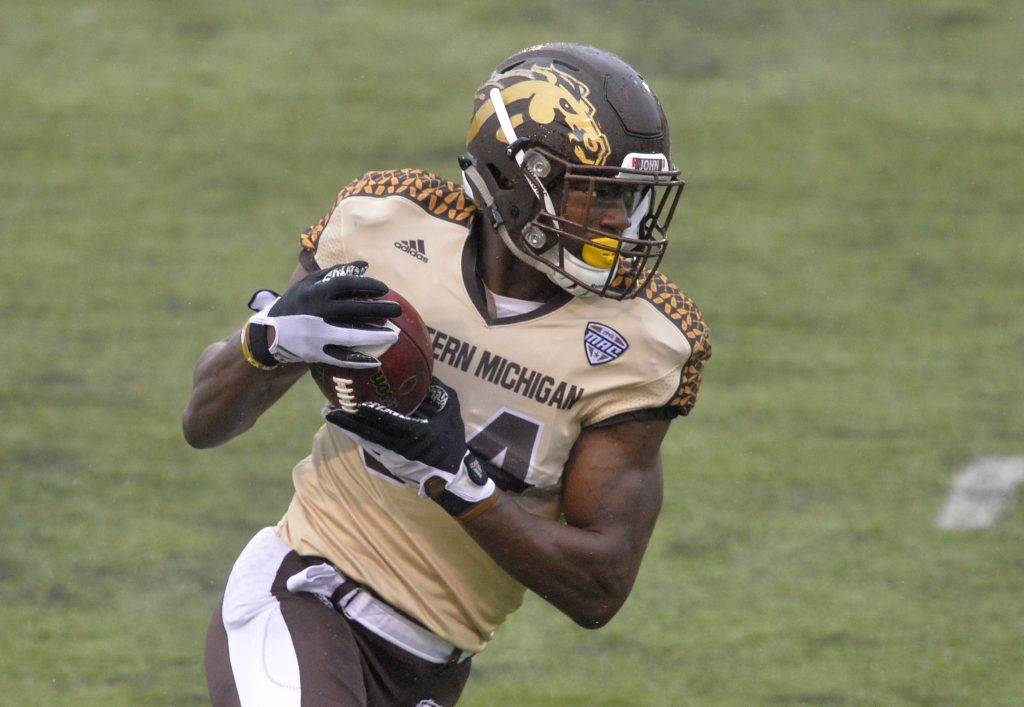 The Dallas Cowboys decided to re-sign both Terrance Williams and Brice Butler in free agency, but I honestly think they would have a hard time passing up a wide receiver of Corey Davis’ caliber.

Davis missed the Senior Bowl because of a shoulder injury, but also missed the Scouting combine and his Pro Day because of an ankle injury that required surgery. Without being able to work out for NFL teams, he could see his draft stock slide, which could cause him to land right in the lap of the Dallas Cowboys.

I know a lot of Cowboys fans that would be against the team drafting any type of offensive player in the first round, but I’m not one of them. I have Davis as the top ranked WR in the 2017 draft class and I would absolutely love to see him land in Dallas. I would even be okay if they decided to trade up a few spots in order to obtain his services.