With the 2017 NFL Draft just a little over two weeks away, I thought it would be a good time to start to take a closer look at some of the prospects the Dallas Cowboys brought in for their allotted 30 pre-draft visits. Today, I wanted to take a look at Tedric Thompson, because he could be someone the Cowboys draft to help add depth to the safety position.

With the departure of both Barry Church and J.J. Wilcox, the safety position for the Cowboys is a little thin and no one really quite knows who will start next to Byron Jones in 2017.

Tedric Thompson started a total of 38 games at Colorado and was one of the reasons why they had one of the better secondaries in the college ranks. Let’s take a closer look at his strengths and weaknesses in order to determine how he might fit in with the Dallas Cowboys. 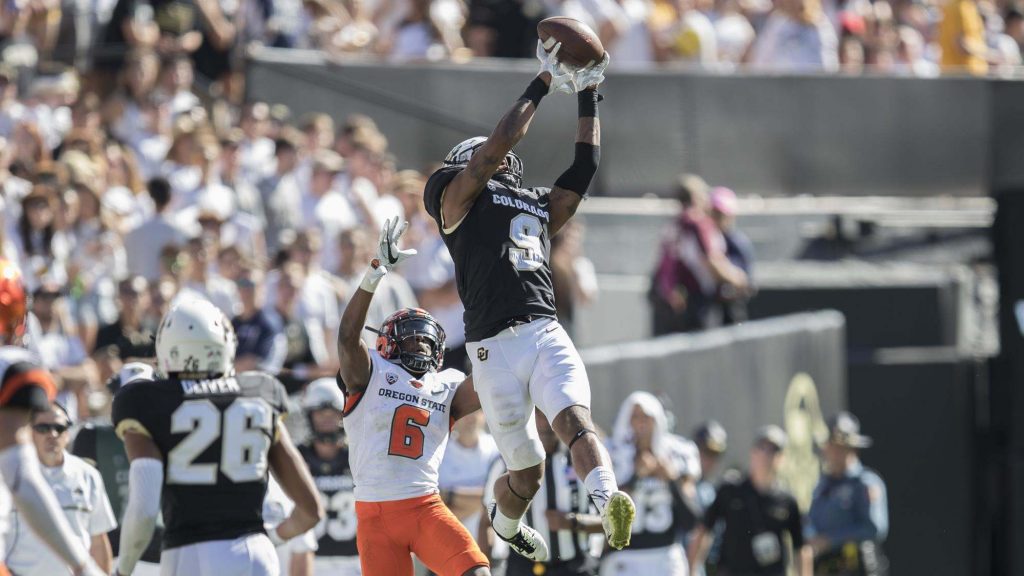 Tedric Thompson has an NFL ready athletic frame and long arms to succeed in the NFL. He played both as a strong safety and free safety during his time at Colorado. He has strong soft hands and excellent ball skills, which helped him accumulate 13 interceptions in his college career.

Thompson has the speed and range to play as the single high safety in the NFL. He has good route awareness and knows how to time his hits to disrupt the receiver at the catch point. He maintains leverage on the outside in the running game and plays with a physical demeanor.

Thompson also has NFL bloodlines. His older brother Cedric Thompson was a fifth round draft pick by the Miami Dolphins in the 2015 NFL Draft. 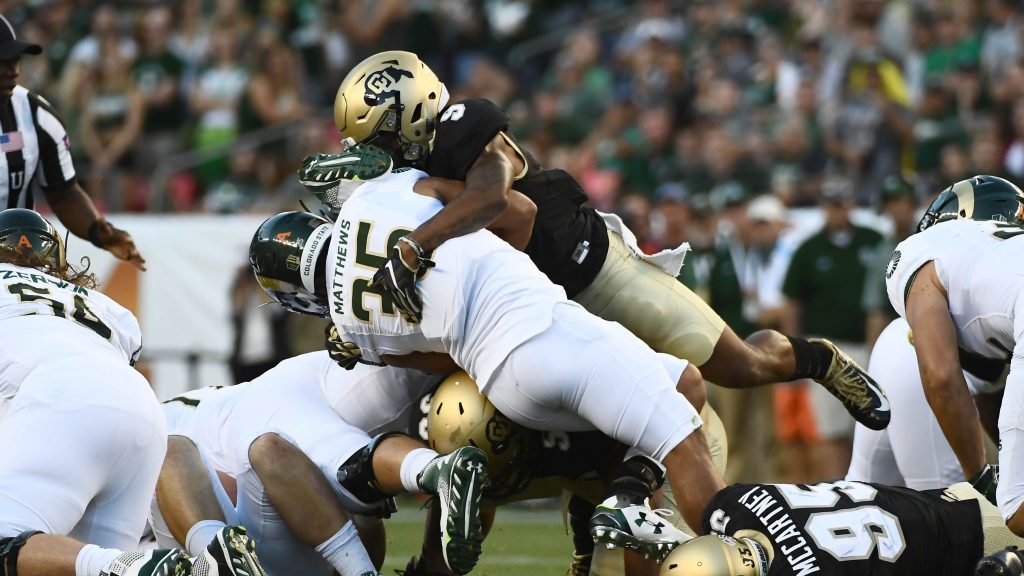 Tedric Thompson’s biggest weakness is his tackling ability. There too many times on film where he his diving at the ballcarrier’s ankles instead of squaring up and using the proper technique to make the tackle. He also gets pushed around too easily and struggles getting off the blocks around the line of scrimmage. He needs to get in the weight room and add some functional strength to his frame.

Thompson sometimes gets off balance, which can cause him to struggle in coverage at times. He also has some tightness in his hips and needs to improve his footwork. He sometimes gets too focused on reading quarterback which a lot of times allows the wide receiver to get some separation.

Tedric Thompson will need to prove that he can match up in man-to-man coverage with tight ends in the NFL. He wasn’t asked to do that at Colorado.

There is a lot of things to like about Tedric Thompson, but he would likely have to play as a free safety in Rod Marinelli’s 4-3 defensive scheme. His tackling ability, or lack thereof, is a liability, but his ball skills could earn him playing time in certain packages as a rookie.

He has the upside to develop into a starting NFL safety, but definitely needs time to develop his skills in order to become more consistent and reliable.

I don’t know if he is any better than what the Cowboys already have on the roster. But, if they don’t draft a safety the first two days of the 2017 NFL Draft, he is worth taking a flyer on Day 3. I personally have a sixth round grade on him.

Do you think Tedric Thompson is a good Cowboys draft target?