As of today, we're now just 10 days away from one of the most important events in the NFL, the 2017 NFL Draft. As a Dallas Cowboys fan, I've tried to identify and analyze some of the Cowboys draft targets in order to help give all of you a better understanding of these prospects. Today we are going to take a look at Texas A&M safety Justin Evans and his strengths and weaknesses as a player.

The safety position for Dallas is a little bit thin with the departures of Barry Church and J.J. Wilcox via free agency, so it wouldn't be surprising if the Cowboys draft a safety at some point. The Cowboys have shown an interest in the former Texas A&M safety and Justin Evans could step in and challenge Jeff Heath for the open starting safety spot opposite Byron Jones as a rookie.

Let's examine Evans' strengths and weaknesses as a safety prospect and how he could potentially solidify the backend of the Cowboys defense. 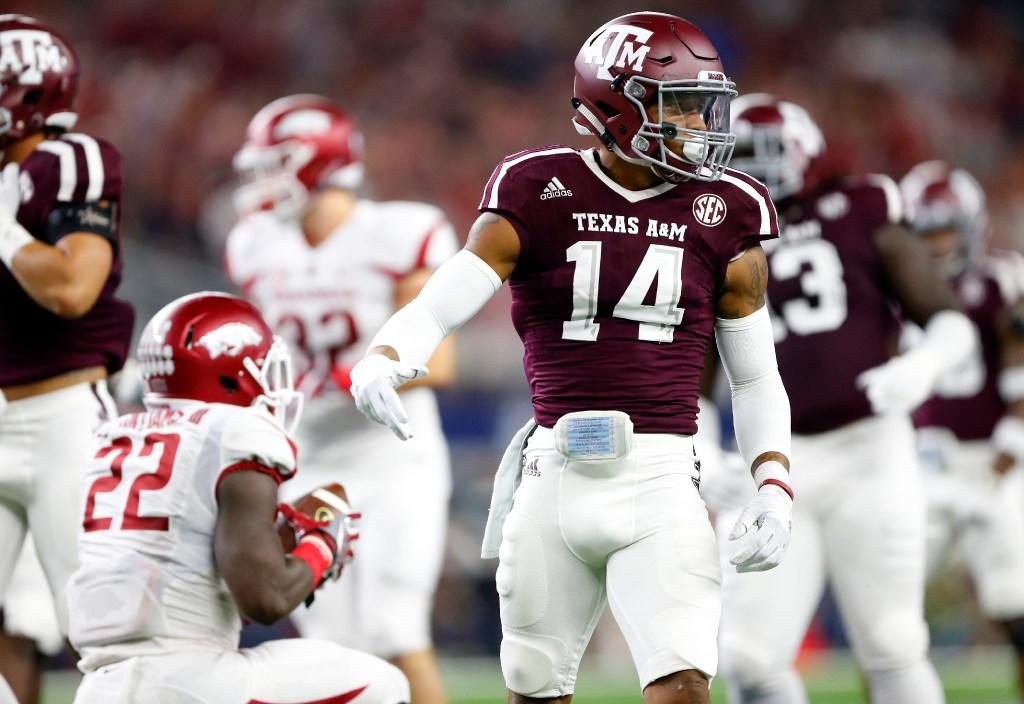 Justin Evans was a no star recruit coming out of high school, but will likely be a top 100 draft pick due to his work ethic and desire to become the best. In his two seasons at Texas A&M he turned himself into one of the better safety prospects in the nation.

Evans possesses above-average play speed to cover sideline to sideline and played both centerfield and in the box for the Aggies. He is light on his feet and has good body control, which helps him shadow receivers in coverage and stay in position. He also has plus ball skills and shows the sudden burst to plant and drive on the ball.

As a tackler, Evans has the mentality of a knockout hitter and is always attempting to separate the ball carrier from the ball. He has really good pursuit speed to track down ball carriers from behind and never gives up on a play until the whistle is blown. He is aggressive at the point of attack and does a really good job of searching and finding the ball.

Evans is also a standout special teams player. He averaged 27.9 yards per return as a kick returner and also blocked a field goal for the Aggies. 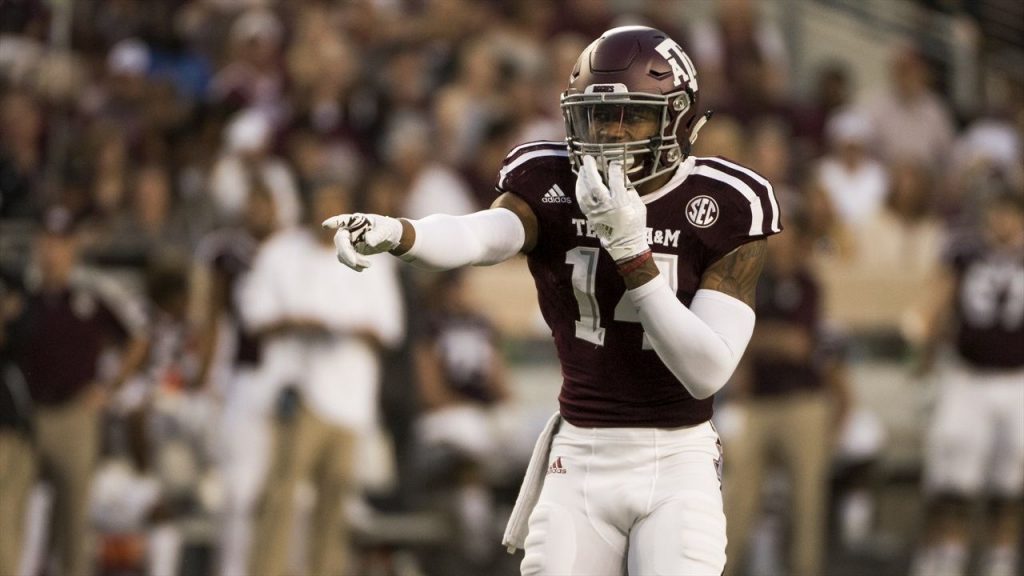 Justin Evans doesn't have the prototypical body type for an NFL safety. He possesses a thin frame that is already pretty much maxed out to its potential. His lack of body bulk could create injury concerns in the NFL because of the way he likes to be physical as a tackler.

Needs to work on his tackling mechanics both in the open field and on the perimeter. Has a tendency to strike high is a tackler and wrap up instead of driving through the ball carrier. He also plays on his heels too much and waits for the ball carrier to come to him instead of being the aggressor. His aggressiveness can sometimes get him in trouble because he has a tendency to over run plays.

He needs to improve his eye discipline and anticipation. This sometimes causes him to be a little slow to react which allows the receiver to create separation.

Justin Evans was a two-year starter at Texas A&M and played in a total of 25 games at strong safety for the Aggies. In those two years he accumulated 165 tackles, 16 passes defensed, and five interceptions.

He is an above-average athlete and has the ease of movement about him that should help him compete for a starting job as a rookie. There are definitely areas of his game that he needs to clean up, but he is a top 100 draft pick and I personally have a third-round grade on him.

With the Cowboys he would likely be more of a free safety then a strong safety because of his size. If paired with Byron Jones, he would give the defense two athletic/rangy safeties. Evans would compete with Jeff Heath to be the starter next to Jones, but will also give the Cowboys the flexibility to get creative with their coverages on defense. He would also be a core special teams player and could become the Cowboys primary return man.

Do you think Justin Evans would make a good Dallas Cowboys drat target?

The Dallas Cowboys continue their preseason this week with joint practices and a game against the Los Angeles Chargers on Saturday night. Mike McCarthy...
Read more
Game Notes