It would be completely understandable if the Dallas Cowboys’ focus this off-season was to do their best to upgrade the talent on the defensive side of the ball. Nearly everybody wants the Cowboys to improve their pass rush and they wouldn’t be wrong. I’ve already written about five defensive ends they could target in free agency, but I thought it was time to turn my attention to the cornerback position because the market is flush with options that could pique their interest once the 2017 free agency period opens up.

Two free agent CBs that the Cowboys are very familiar with are Morris Claiborne and Brandon Carr. It’s a very real possibility that they could be brought back, but with Carr contemplating retirement and Claiborne’s long injury history, they might want to explore other options.

Fortunately for the Cowboys, there are some pretty good free agent CBs on the open market. There is everything from your high-level/big-money players down to your bargain bin contributors. Which group they decide to target will ultimately come down to how much money they are willing to spend on a veteran cornerback.

I decided to break down some of the available CBs into three different groups and only listed players that are in a certain age bracket, 27 years and younger. I did this because I wanted to show the variety of available players, while focusing on the ones that should be able to play out their entire contract. 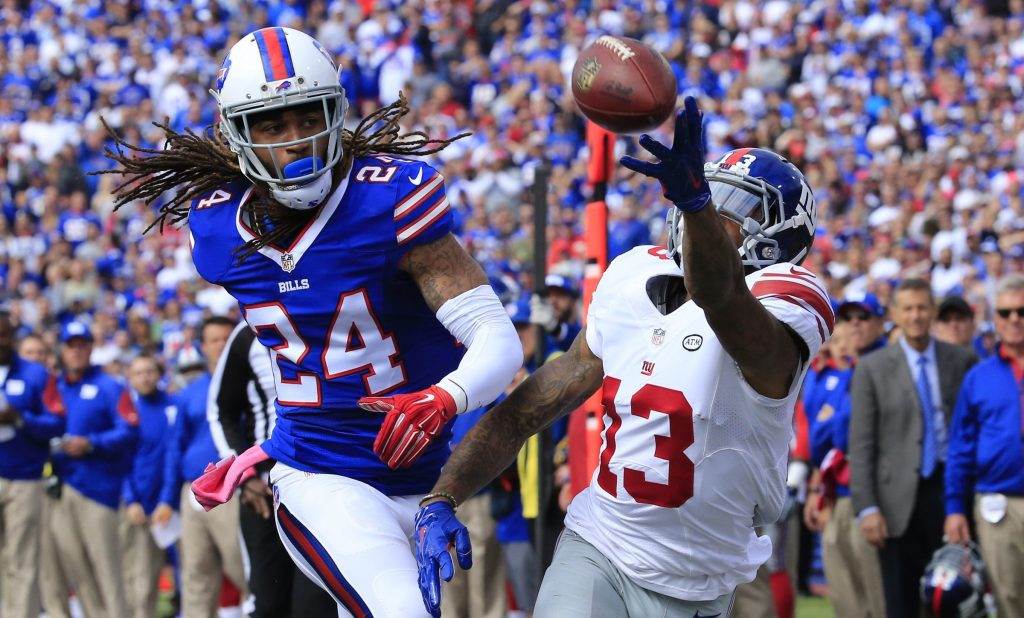 Obviously, this first group is what I believe to be the upper tier of the free agent cornerback class. It wouldn’t surprise me if all three of these CBs sign a long-term contract that has them making about an average of $14 million a year.

I’m not sure any of them is what the Cowboys would be looking for because of the money they would have to invest in bringing them aboard. They were kind of burned the last time they signed a CB to that kind of money. Yes, I’m talking about Brandon Carr.

If they do decide to go this route though, I believe Stephon Gilmore would be the top target.  Gilmore has the size and speed that they look for in their cornerbacks and he is just 26 years old.

Gilmore had five interceptions in 2016 with the Buffalo Bills and has a total of 14 in his first five years in the NFL. That is exactly the type of ball hawking ability that will make him a top paid CB in 2017 and exactly why the Dallas Cowboys could possibly make him a top priority free agent signing. 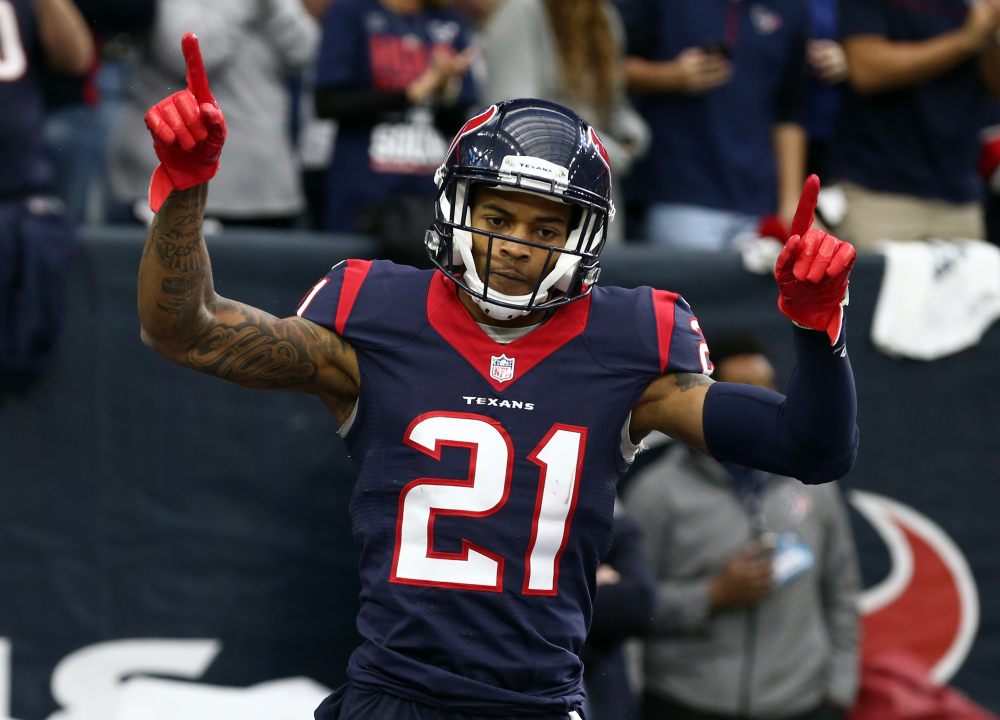 A.J. Bouye, Dre Kirkpatrick, and Marcus Cooper are the cornerbacks I have in the second tier in the 2017 free agent class. All three of these players have the upside to be the #1 CB for the team that signs them, but they are also somewhat unproven at this point in their careers.

My personal pick for the Dallas Cowboys out of this group would be A.J. Bouye. He really just has one year of starting experience, but had a fantastic 2016 season for the Houston Texans.

Bouye played like one of the better cornerbacks in the NFL last season. He is a sure tackler and pretty much shut down any wide receiver he was asked to cover. He is also just 25 years old.

Bouye’s arrow is trending upwards, but any team that signs him would be doing so based on his potential rather than what he has been able to accomplish so far in his career. This might be a gamble that the Cowboys aren’t willing to take, but that could change if his asking price isn’t too much. 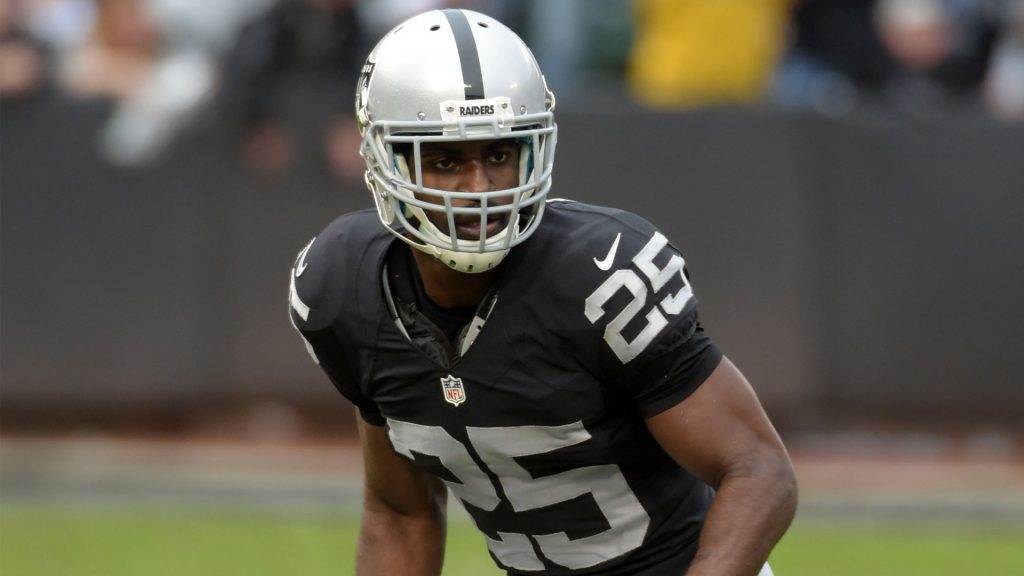 In all honesty, this is probably the group that the Dallas Cowboys will focus their attention on the most if they do indeed decide to add a CB through free agency. This is because the Cowboys have shown in the past few offseasons that they would rather bargain shop to fill holes in the roster.

I’ve already written about why I think the Cowboys should take a chance on Justin Gilbert, but just about everything that was said in that article about Gilbert could probably be said about D.J. Hayden as well. Both players have failed to live up to their draft status, but they are both still young and given the chance could be a really good signing.

Prince Amukamara on the other hand doesn’t have the upside of of either Gilbert or Hayden, but he is a solid player. His signing would add depth to the CB position, but he’s probably not somebody you want if you’re looking for an upgrade.

I personally wouldn’t mind seeing either Hayden or Gilbert signed by the Cowboys. I think it would be a low risk high reward type situation and would add valuable depth if nothing else. Of course, they wouldn’t likely break the bank either, which is a huge plus.

Should the Dallas Cowboys target any of these free agent cornerbacks?