Unfortunately, our Dallas Cowboys aren’t participating in the Super Bowl next Sunday. While Cowboys Nation is still recovering from Mason friggen’ Crosby’s field goal, the NFL marches on.

Dallas has a lot it can learn from this year’s Super Bowl participants, but there’s one player in particular they should be keeping their eyes on when the New England Patriots and Atlanta Falcons battle it out for NFL supremacy. 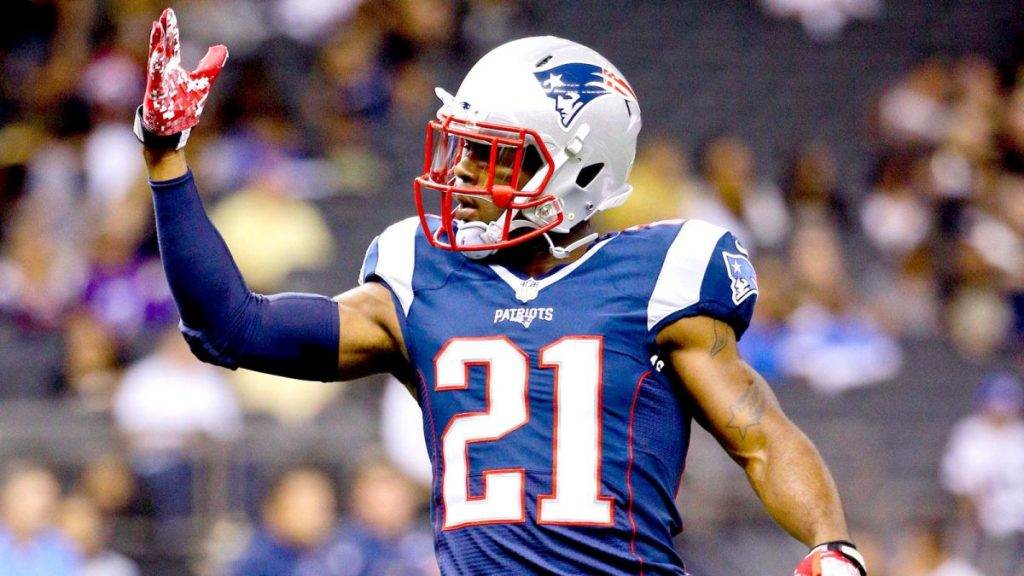 Butler became a household name in 2014, intercepting Russell Wilson in the end zone to clinch the Patriots Dynasty yet another championship, and he now sits as the top corner on the Pats roster.

Of course, as a restricted free agent, the Patriots will have the right to match any offer which comes his way. Knowing how frugal Bill Belichick and the Pats tend to be, however, Butler may be more likely to hit the open market than you think.

This Sunday, when Butler takes the field in the Super Bowl, he will have a chance to guard one of the league’s best talents on the world’s biggest stage. Going against Julio Jones gives Butler a chance to showcase his abilities, and potentially help him to break the bank this Spring.

How Realistic Is This For Dallas?

To be honest, probably not that realistic.

Since spending big money and getting burned on Brandon Carr back in 2012, the Cowboys have been extremely cheap in their approach to free agency. For Butler to end up in Dallas, it may take more money than they will be willing to dish out.

Plus, getting Butler to leave New England, a consistent contender where he’s made his name, will be a problem in itself. Ironically, Butler having a poor game Sunday might actually increase the Cowboys chances to bring him to Dallas.

The problem for Dallas becomes, if not Butler, then who else?

Some other names in free agency are intriguing, such as Dre Kirkpatrick, but the Cowboys must add secondary help in some way. And if they refuse to do so in free agency, then it may hinder their ability to add a first round pass rusher in this year’s draft.