Welcome to my first (shortened) mock draft of the 2017 NFL Draft season! I’ve been putting up scouting reports over at Slant Sports and breaking down how prospects fit with the Dallas Cowboys right here at Inside The Star ever since the end of that painful playoff loss to the Packers.

Now, it was time to head over to Fanspeak and test my early knowledge on this draft class against other draft boards – going on the clock for three rounds with the Cowboys’ selections.

Here are the results.

The decision the Cowboys could face with their first round pick between UCLA defensive end Takkarist McKinley and Auburn defensive end Carl Lawson has been a popular one in discussion with Cowboys Nation.

That is the exact decision this 28th overall pick came down to in this mock, as Corey Davis, Mike Williams, and John Ross all went in the top 15 – eliminating any real chance to add a WR in the first round.

Sidney Jones and Marlon Humphrey were both selected at defensive back, which made my decision to jump straight to the EDGE class an easy one.

The NFL Draft is a unique thing. 32 teams sit through seven rounds in order to pick college athletes, kids relative to most, who are to come in and have an impact on their franchise. Sometimes, that impact is expected immediately. Other times, players are given the proper time to grow.

The final choice between McKinley and Lawson came down to the higher upside with a rusher like McKinley, who in my eye possesses more of an all around game with the speed, power, and bend to become a force on day one in Dallas. A raw rusher for Rod Marinelli to work with – that actually has first round talent – in Takk McKinley could be the missing piece to the Cowboys’ defensive line. 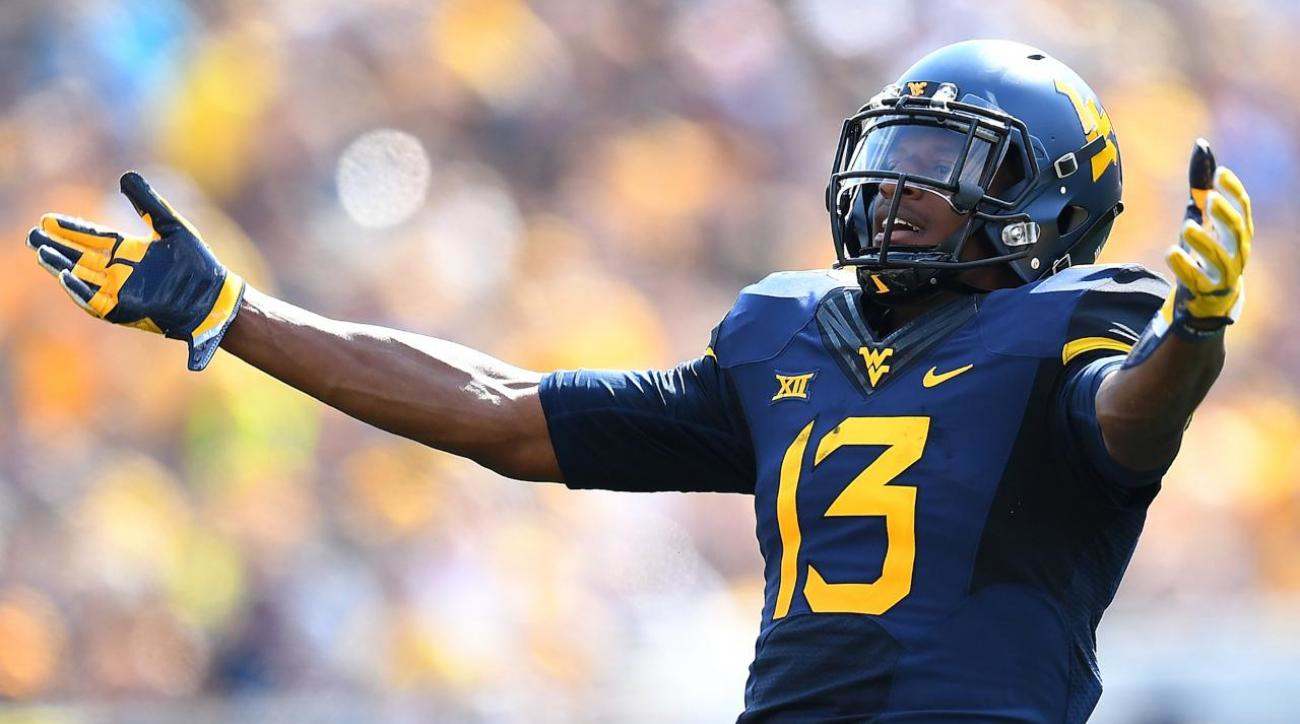 The value was here in the second round to add a cornerback to the Dallas Cowboys, and West Virginia’s Rasul Douglas fits this team’s mold at the position perfectly. Impressing at the recent Senior Bowl with this physical play and natural athletic ability, Douglas’ 3218 arms (7658 wingspan) make him an ideal corner to play the off-coverage that Dallas often finds themselves in.

Decisions will have to be made for the Cowboys on both Morris Claiborne and Brandon Carr at the cornerback position, but adding young pro-ready talent to your secondary is never a bad idea in today’s pass happy NFL. WIth the 60th overall pick, the Dallas Cowboys should be happy to do just that with Rasul Douglas. 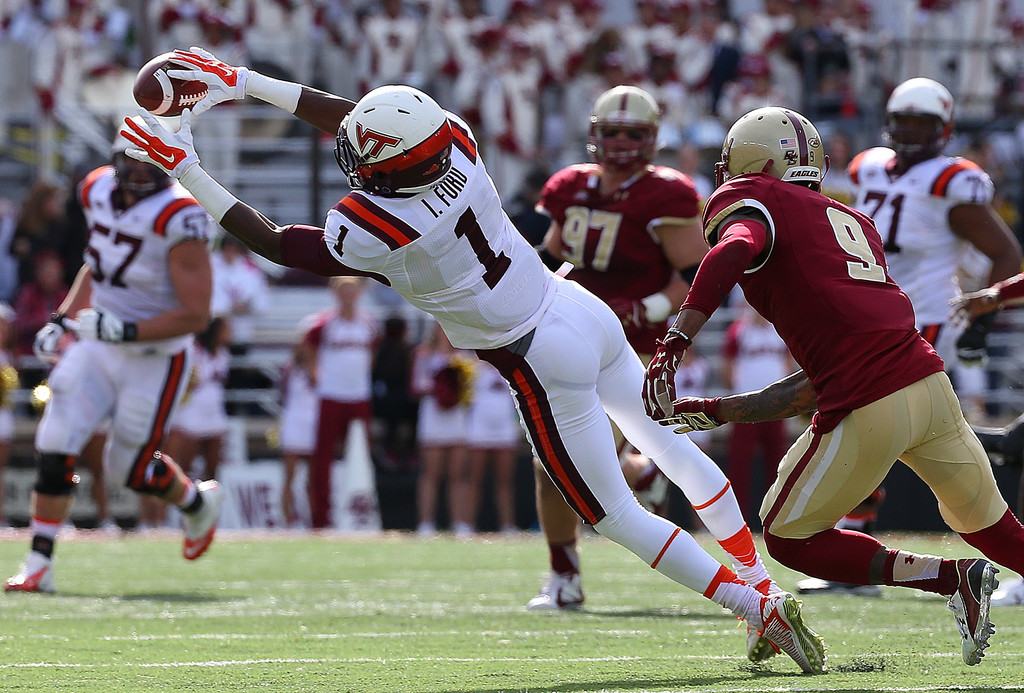 Once again, I viewed this third round pick as another one of great value for the Cowboys, and after looking at the deep stack of wide receivers in the second I decided to bring in Isaiah Ford in the third.

A productive player out of Virginia Tech, Ford had his best season with the Hokies as a sophomore, but did put up 1,094 yards and 7 touchdowns on 79 receptions in his final season as a junior.

An extremely fluid athlete with terrific ball skills, Ford could step in immediately at WR2 across from Dez Bryant – assuming Terrance Williams is paid elsewhere in free agency – and produce in Scott Linehan’s offense.

As the 2017 NFL Draft season continues, be sure to check out Slant Sports for all of the full scouting reports we’ll be putting out – and follow @SlantSports on Twitter.

To view round grades on every 2017 NFL Draft prospect I’ve scouted so far, check out my real-time draft board!

Tell us what you think about “2017 NFL Draft: 3 Round Dallas Cowboys Mock” in the comments below. You can also email me at Sean.Martin@InsideTheStar.com, or Tweet to me at @SeanMartinNFL!