The Dallas Cowboys 2016 NFL Draft class was arguably their best ever, as it set up a 13-3 season with Jason Garrett’s team finishing at the top of the NFC East. Now with just a few needs to address to advance further in the playoffs, the 2017 NFL Draft class could contain the depth at these positions of need to set the Cowboys up for a sustained run at the top of the league.

In this article from NFL.com’s Daniel Jeremiah, five NFL personnel executives weigh in on what they feel is the deepest position in the upcoming draft. Three of the five praised the cornerback class, while the other two mentioned safety and tight end.

Let’s take a closer look at how this knowledge could help the Dallas Cowboys, who will be picking at the bottom of each round. 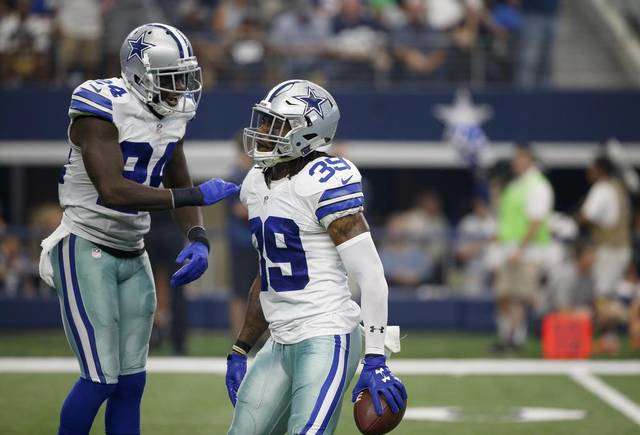 With Morris Claiborne and Brandon Carr both set to hit free agency this offseason, the depth chart at cornerback for the Cowboys is looking rather thin. As a unit, Dallas’ secondary performed admirably well under first year coach Greg Jackson in 2016, thanks in large part to rookie Anthony Brown.

Brown will now be expected to take another big step forward, after having the benefit of not dealing with opposing team’s top wide receivers thanks to the play of Claiborne – and later Carr when Claiborne went down.

Veteran Orlando Scandrick will be 30 at the start of the 2017 season, and it took him almost all of 2016 to get into some rhythm off of the torn ACL that cost him the 2015 season.

Fortunately for the Cowboys, the cornerback class in the 2017 NFL Draft class is loaded with talent. As an advocate for the team drafting the best overall player in the first round, I’ve even mentioned early in this draft process that I expect a CB to likely be the best player on their board by the time the 28th overall pick comes around.

Even if they do not address the cornerback position in the first round, the Cowboys could find a Jourdan Lewis, Chidobe Awuzie, or Cameron Sutton available to them deep in the second round.

“There are some elite guys at the top of the draft, but I think there are some excellent value guys in the middle rounds and a bunch of sleepers I really like on Day 3 (Rounds 4-7).”

It is unlikely that this team can drastically fix their pass rush for next season (@ me), so it will be critical that the Cowboys maintain the back-end of their defense – something they could do with value throughout the 2017 NFL Draft according to personnel executives.

Sticking with this Cowboys’ secondary, the safety position may not be one of the team’s most pressing needs, but it is one with some uncertainty thanks to the pending free agency of Barry Church and J.J. Wilcox.

Byron Jones is a star at the free safety position for the Cowboys, and his versatility even covers up for deficiencies elsewhere in the secondary at times. With that said, Church has been the needed veteran presence next to Jones – excelling in a role closer to the line of scrimmage in run support.

Wilcox also came into his own this season for Dallas, improving his technique greatly while defending a career high six passes. Still truly learning the safety position after playing running back in college, Wilcox became a much-needed “enforcer” for Rod Marinelli’s defense.

Staring down the possibility of losing both players to free agency, the Cowboys can feel comfortable with Jeff Heath as depth at safety along with second-year player Kavon Frazier.

As a NFL executive points out though, there will also be plenty of safety talent to evaluate in the draft – adding this quote anonymously:

“Specifically, I love the safety depth. I keep watching one good player after another.” 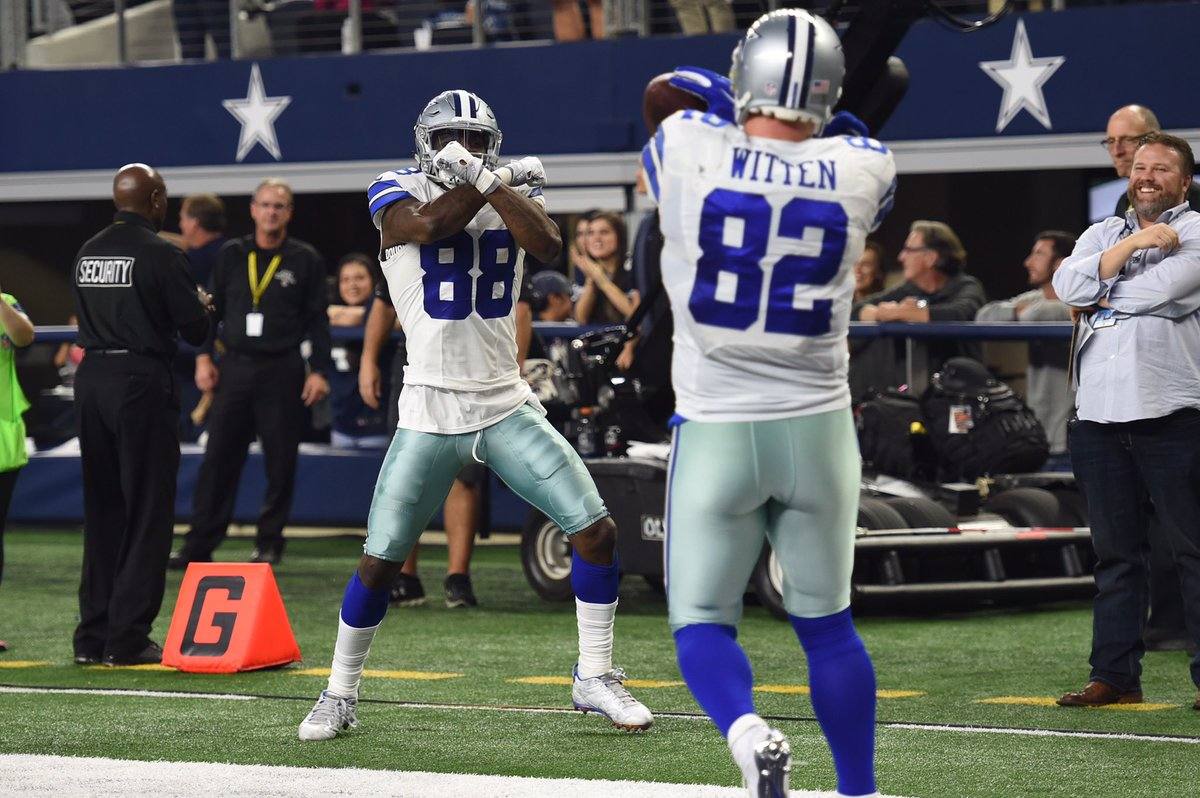 Moving on to the Cowboys offense, tight end is quietly another one of this team’s top needs. Considering again the BPA approach that has worked so well for the Cowboys in recent drafts, there is even a case to be made for tight ends like O.J. Howard and David Njoku to be taken in the first round despite the state of this defense.

Jason Witten’s Hall of Fame career is slowly but surely coming to an end, and the depth behind him currently contains more questions than answers. Geoff Swaim may be a solid all-around player, but he is hardly the TE1 that this team would like to move forward with for Dak Prescott in the future. James Hanna is the best blocking tight end on this roster, but the injury that sidelined him this season could be much more of a long-term issue than we currently know.

That leaves the practice squad project Rico Gathers, who has reportedly made great strides in his transition to football as a sixth round Dallas draft pick. Even still, there is next to no established talent behind Jason Witten at tight end on the Cowboys’ roster, which is concerning for an offense that failed to utilize the middle of the field enough in 2016.

Plenty of draft analysts will tell you that, if you feel your team is good enough at a certain position, go add another starting caliber player there. There are very few positional units in the NFL that can win games by themselves, and while this is certainly true about the Cowboys tight ends, it can in fact be said about their offense as a whole.

The missing piece for Prescott’s offense could be one of the many athletic tight ends available in the 2017 NFL Draft.

“There are 7 guys at the position that are going to come in and be major contributors in Year One.”

Be sure to check out my 2017 NFL Draft Board to see how I have the prospects that you want to see on America’s Team ranked, with full scouting reports available at Slant Sports.

Tell us what you think about “2017 NFL Draft Class Lines Up With Dallas Cowboys Needs” in the comments below. You can also email me at Sean.Martin@InsideTheStar.com, or Tweet to me at @SeanMartinNFL!