Personally, I love the draft process, and I am going to write about so much over these next few months I'm sure you'll either grow to love it too, or get sick of me. This week is Senior Bowl week, and though many of the top guys in the draft class have declined the invite, there are still many prospects participating in the game that should be available for the Cowboys late first round pick.

Here are five guys all Cowboys fans should be paying attention to during the practices this week, and the game on Saturday.

I know, everyone wants to go defense first. And I get it. But with Jason Witten's age and the lack of durability from Geoff Swaim, the tight end position is becoming a need for the Cowboys quickly.

OJ Howard would be the perfect tight end for the Cowboys. He is incredibly athletic, and a superb pass catcher and route runner. He can catch those underneath routes from Dak Prescott and turn five yard gains into 15 or 20 yard gains.

In terms of blocking, Howard also shines. He is an NFL talent already and should be taken sometime in the first round. If available at 28, I am definitely for the Cowboys taking OJ Howard. 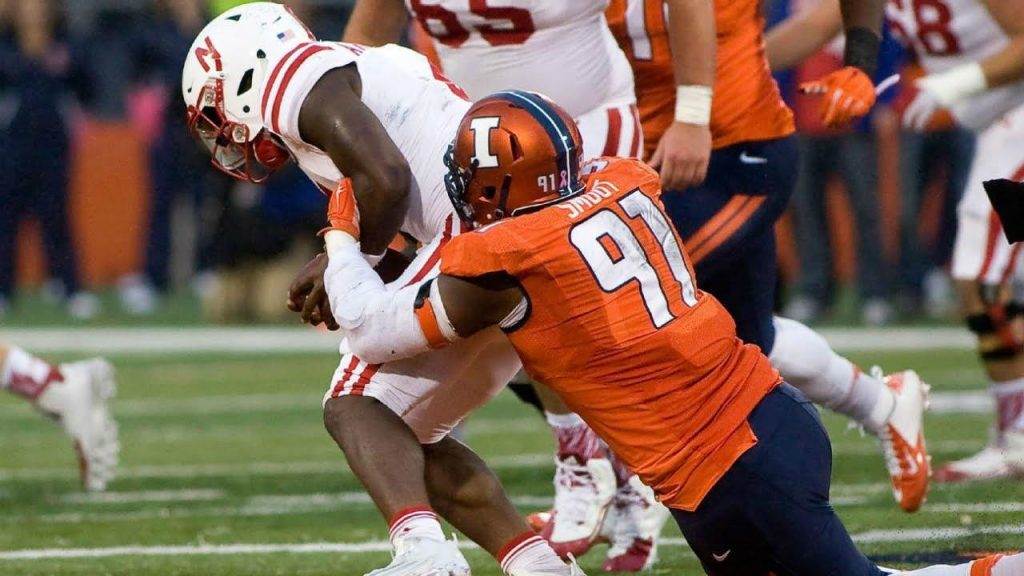 Smoot is a guy I have already published a scouting report for on Slant Sports, and is a guy who has been mocked to the Cowboys in round one multiple times.

Smoot is explosive off the ball, has active hands, and is impressive athletically. While he may be getting lost in the shuffle of a deep EDGE class, Smoot has a chance to be a very good pro player, and could add immediate pass rush help to a Cowboys team which desperately needs it.

The “other” pass rusher for Texas A&M, I believe Daeshon Hall will rise on a ton of draft boards after this week. He has good size for an NFL defensive end already, and has a great motor, giving extra effort on every snap.

Hall has been forgotten about due to the prowess of his college teammate, Myles Garrett, but look for him to make a name for himself at the Senior Bowl this week. While I don't think he is a first round guy, he could be a Day 2 selection for the Cowboys if they decide to go with someone like OJ Howard in round one.

Get ready for a lot of Desmond King talk from Cowboys draft twitter over the next few months, as many prominent scouts love what he can bring to the table.

While he is only 5'10”, King plays much bigger than that. An extremely physical player especially for his size, King was a highly touted NFL prospect last year before deciding to stay at Iowa for one final season.

Many believe King will work best at safety in the NFL, but no matter where he plays, he should be a good player for many years to come. Look for him to have a big week at the Senior Bowl as well.

Once again, we focus on the “other” guy from a big time program. While Jabrill Peppers received all the accolades this season, Jourdan Lewis is the much better defensive back prospect.

He has already been ranked in Dane Brugler's top 60 players, and is a consensus top two-round player in this incredibly deep cornerback class. With depth at a position, some good players will inevitably fall further than they would in other years.

This could give the Cowboys a shot at Lewis in the second round of this year's NFL Draft.

Kevin Bradyhttps://kevinrobertbrady.wordpress.com
Die-hard Cowboys fan from the Northeast, so you know I am here to defend the 'boys whenever necessary. Began writing for a WordPress Cowboys Blog, and have been with ITS since 2016.
Previous article
Would The Cowboys Have Beaten The Falcons In The NFC Championship?
Next article
Dez Bryant Replacing Julio Jones As 2017 Pro Bowl Alternate