Wins and losses may not matter for the Dallas Cowboys in the preseason, but individual players can certainly win and lose as they try to earn a spot on the team’s 53-man roster in 2017. Their struggle doesn’t just happen during these five exhibition games but also every day on the practice field and in other team functions.

After three weeks of camp and two preseason games, what three bubble players have done the most to try to earn their way onto the roster?  We’re not talking about a guy like Rico Gathers, who’s certainly had a great preseason but was already likely to make the team. These three players had either long shots, or at least were 50/50, to survive final cuts. 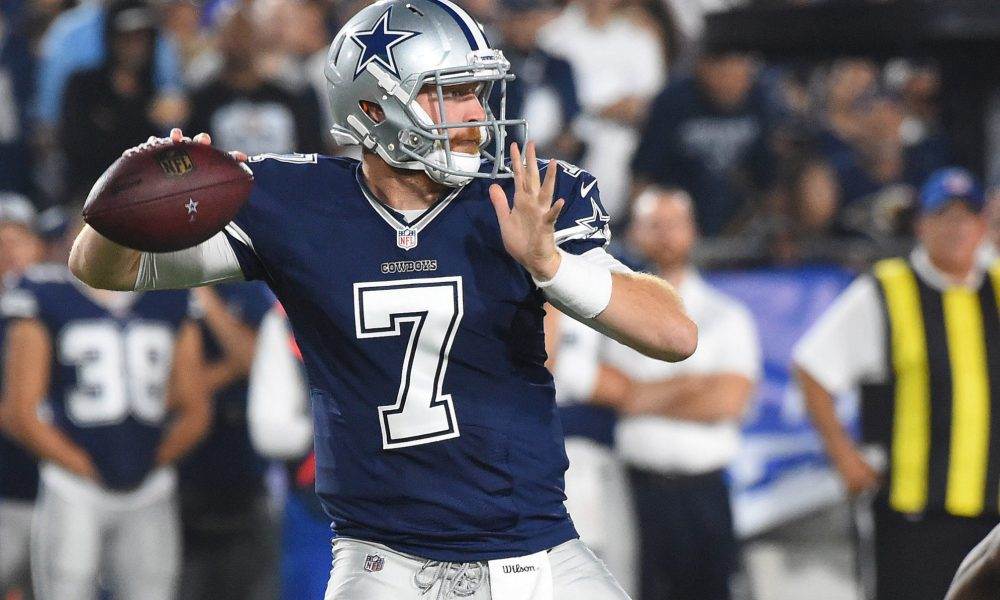 Nobody has had a bigger stock rise so far than the undrafted quarterback out of Central Michigan. Rush looked decent in the Hall of Fame game but then really showed up on Saturday night, completing 9-of-11 passes for 104 yards and a touchdown. While veterans Kellen Moore and Luke McCown struggled, the rookie was sharp and executed with little room for complaint.

Coming out of college, Rush actually drew comparisons to current Cowboys backup Kellen Moore. If he has similar mental acumen to Kellen in a taller and more athletic body, Cooper will certainly make Dallas think twice about casting him aside. If he has another game of two like what we saw against Los Angeles, Rush may not make it to the practice squad if released.

We’ve seen intriguing QB prospects cut before. Dallas did not keep guys like Matt Moore, Alex Tanney, or Dustin Vaughan on the 53-man roster even after strong preseason play. With Dak Prescott firmly entrenched for years to come, there’s little need to worry about a developmental player. The team’s historical philosophy has been to go with just the starter and a backup unless there is some injury concern.

Last year may have led to a change in strategy. The Cowboys were down to their third quarterback when Dak Prescott became starter, having lost Tony Romo and Kellen Moore to injury. That experience could cause them to look at Cooper Rush differently than they have other QB prospects in the past.

The veteran free agent was hardly a lock to make the roster, especially with a two-game suspension hanging over him. Dallas has plenty of incentive to find other options at defensive end, and none greater than needing guys who can actually play in Week One. Moore has also failed to catch on in previous stints with the Giants and Seahawks, who normally get the most of defensive end talent.

However, Moore’s performance so far in preseason and from camp reports has made him almost impossible to part with. With the Cowboys desperate for help in their pass rush, Damontre has been the most consistent so far in disrupting the backfield. He has not registered a sack, but you’ve seen him applying pressure and getting in some post-throw hits more than any other defensive lineman so far.

Not only does Moore give a pass rusher who can go up against left tackles, but he could even be used as a strong-side linebacker. This could be important if Damien Wilson ends up suspended for his assault arrest in July. Moore will only miss the first two weeks, allowing someone like Lenny Jones or Lewis Neal to make the initial 53-man roster. While both of them have had some good reports, and Jones showed up well on Saturday night, neither will likely hold that spot once Moore returns. 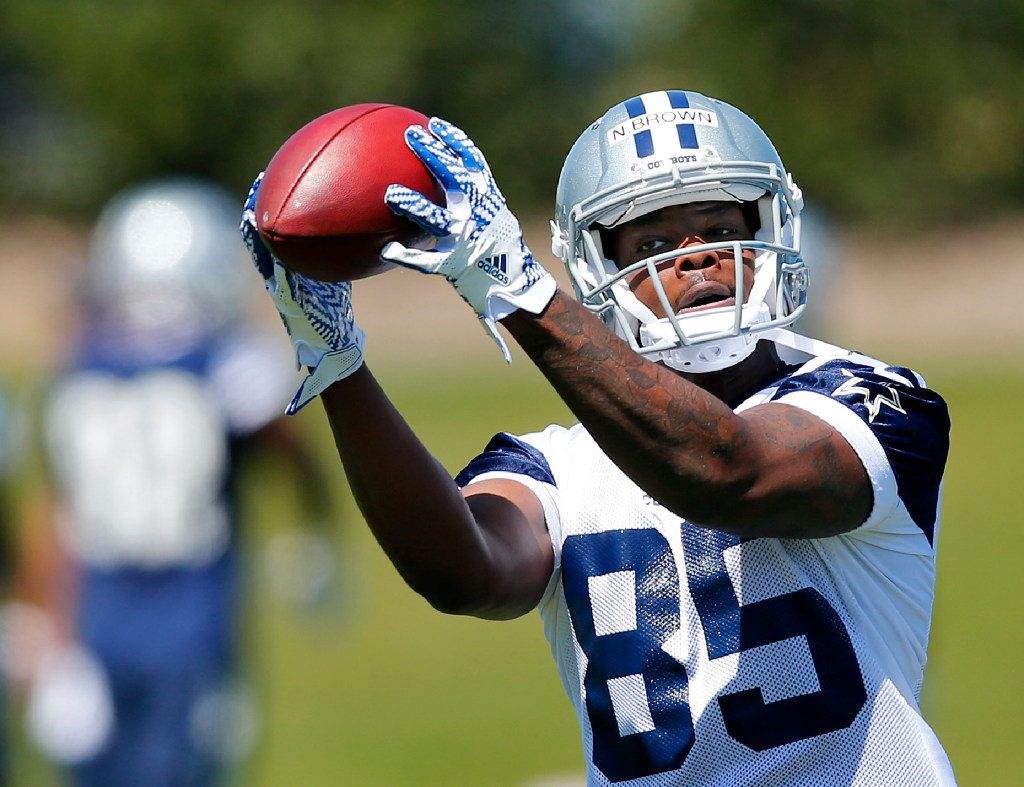 After a quiet Hall of Fame game with only one target and no catches, Brown was thrown to three times on Saturday and had three catches for 41 yards. While this isn’t a dazzling stat line, it was Brown’s physical play and moves after the catch that were noteworthy.

Listed at 6’2″ and over 220 pounds, Brown is built similarly to Dez Bryant. Noah’s moves with the ball in his hand also remind you of Dez, especially how he doesn’t shy away from contact. On a WR screen that went for a first down, Brown absorbed contact from a Rams defender and bullied through him for extra yardage.

Brown’s biggest play was a 19-yard catch that was unfortunately ruined by a fumble. Noah certainly can’t afford those blemishes, and he needs to make some more positive plays to secure his place on the team. However, he’s shown excellent signs so far of being exactly what people thought during the draft; a project player with solid upside. The key now is making enough noise that the team doesn’t want to risk him on the practice squad.