Tonight the Dallas Cowboys have a chance to get back on track. Following an embarrassing loss to the Denver Broncos a week ago, Dallas now travels to Arizona looking for some measure of redemption.

If they are going to win this game, and get themselves back over .500, three players in particular must vastly improve on their performances from week two.

Ezekiel Elliott and The Offensive Line

Running back Ezekiel Elliott had the worst game of his career last week, rushing for under 10 yards on under 10 carries. It was such an uncharacteristically bad game for Zeke that it’s hard to imagine he struggles that much ever again. But the Cardinals defense is a tough unit which will definitely put an emphasis on stopping Elliott tonight.

Elliott was also criticized for his “lack of effort” during the fourth quarter of last week’s blowout loss. A big game from Zeke today would go a long way to silencing all of those critics.

The unit which must improve the most, however, is that offensive line. For the first time in about three years, the Cowboys o-line was physically beaten for four quarters. It was a rare sight to see, and the Cowboys have to be better upfront if they plan on winning this week. 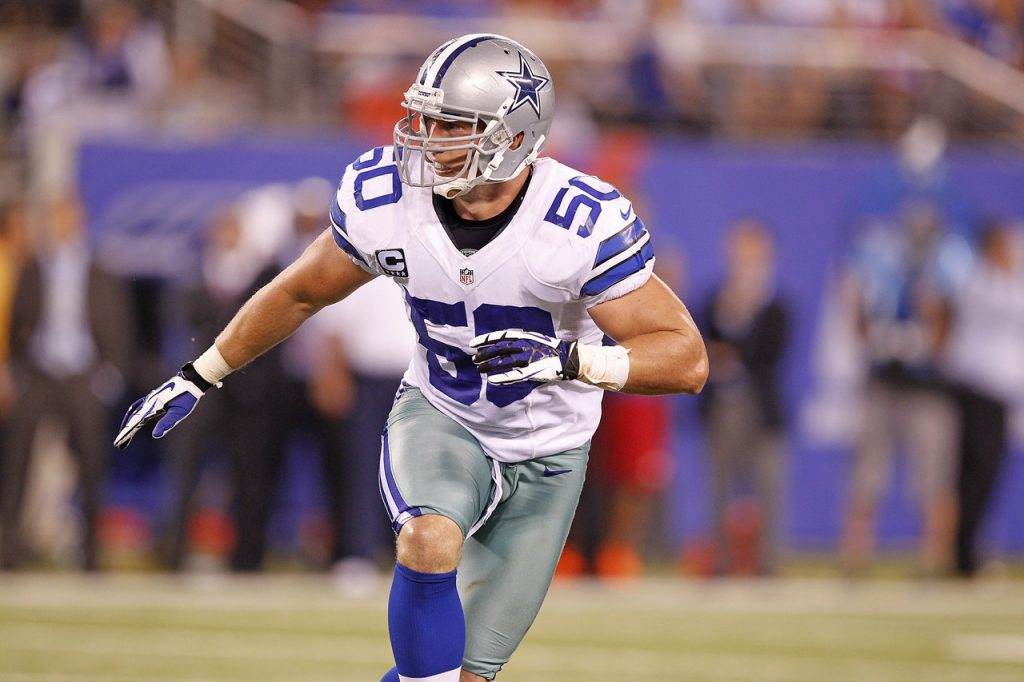 The best player on the Dallas Cowboys defense was downright bad last Sunday afternoon. Linebacker Sean Lee is the leader of a unit which will be undermanned Monday night, meaning that he must lead by example for all four quarters.

Lee missed several tackles last week and just seemed to be a step slow against both the run and pass. Of course, the entire Cowboys defense missed tackles and looked to be playing catch-up, but they seem to go as Sean Lee does.

If Lee can do a better job getting off blocks and making tackles Monday night, I’d expect the rest of the Cowboys defense to do the same.

Anyone familiar with my previous articles knows how much I love Byron Jones. To me, Jones is clearly the second best player on this defense, and is the general of the secondary the way that Lee is the leader of the front seven.

Byron Jones has the ability to be a top-flight safety in this league, and though he has been a model of consistency through most of his young career, he was simply not good enough in Denver last week.

Now, I’m not worried about Byron Jones, just like I’m not worried about Sean Lee, Ezekiel Elliott, or this offensive line. These players are supposed to be the strength of this team as they are all clearly among the best players on the roster. Tonight they need to play like it. Just like they did last year, and just like did against the New York Giants.

Hopefully, for the sake of Cowboys Nation, these players can step up and keep the Cowboys in pace with the rest of the NFC East.