As you probably remember, quarterback Dak Prescott was named AP Rookie of the Year and rookie running back Ezekiel Elliott led the entire NFL in rushing, as the young Cowboys took the league by storm.

This year, the Cowboys underwhelmed most with their first round pick, but some of their rookies could still be in the running for Rookie of the Year in 2017.

Let's discuss a couple of the major candidates to do so. 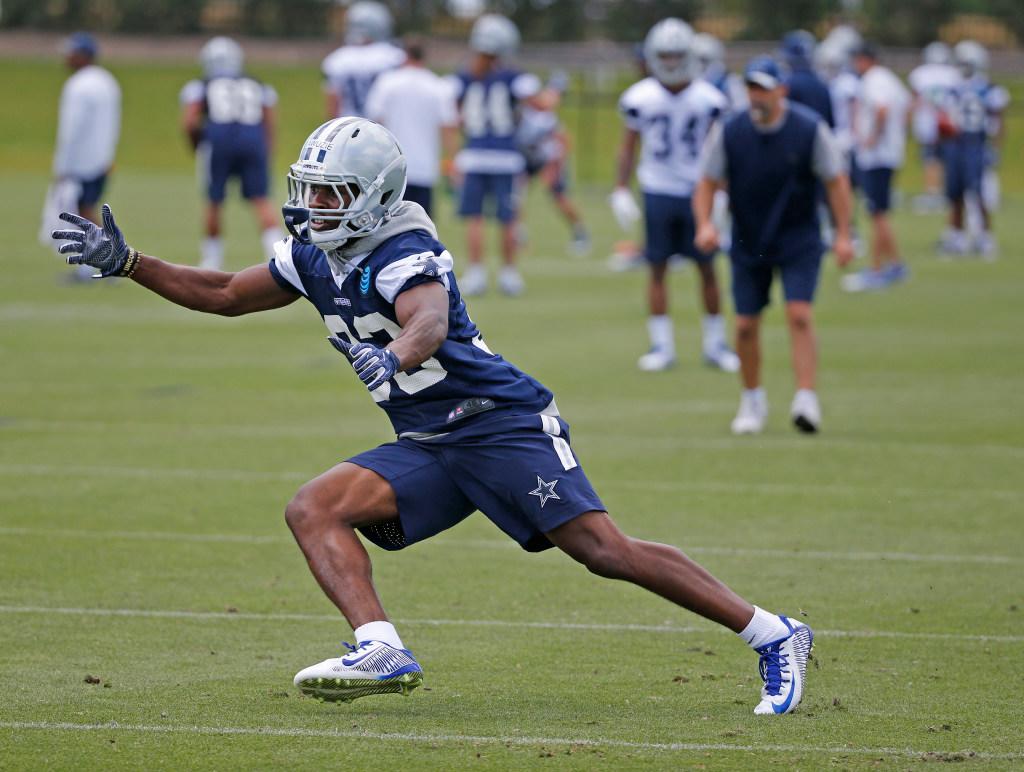 Selected in the second round of the 2017 NFL Draft, Chidobe Awuzie brings a playmaking ability to the back-end of the Cowboys defense which could help him bring home the Defensive Rookie of the Year.

With the versatility to move around the entire secondary playing outside, in the slot, and even as a safety, Awuzie should be able to find quality playing time throughout his rookie campaign.

And that right there is the key.

Due to the previous lack of depth in the Cowboys secondary, and Awuzie's ability to wear many hats, he should have ample opportunity to make a name for himself this season.

And, maybe, that's all it will take.

Similar to his defensive counterpart Chidobe Awuzie, Switzer's candidacy for Offensive Rookie of the Year will have to come from his versatility. Playing as a wide receiver, a kick/punt returner, and possibly even out of the backfield, Switzer will have to find all different areas of the game to get his name in the box score.

He has the ability to do so, however.

And, like Awuzie, he should be given ample opportunity to make his name known during his rookie season. Yes, the Cowboys offense is already full of capable threats, but Switzer could unlock another element to their unit which was dormant last season with Lucky Whitehead playing his role.

Of course, both Ryan Switzer and Chidobe Awuzie are long shots to win Rookie of the Year in 2017. With fellow rookies such as Leonard Fournette and Jamal Adams ready to play each and every down for their respective teams this season, it's going to be tough for any Cowboy rooking to bring the award home.

Then again, no one though Dak Prescott had a chance before last season either.