After suffering a heartbreaking loss to the now 4-1 Green Bay Packers, the Dallas Cowboys enter their bye week.

Normally, I hate having a bye this early. I'd much rather get further into the season before getting the bye, this way the season can be broken up a bit more than it is when you get week six off, for example.

But, in the case of the 2017 Dallas Cowboys, this bye could not have come at a better time.

The Cowboys need to regroup.

Let's be honest about this, guys, the last two weeks have ended in brutal ways. Scoring 30-plus points at home in both games, yet failing to win either of the two games due to shaky second half starts and poor play on defense is downright deflating.

After some questioned his performance through the first two weeks, quarterback Dak Prescott has played his best football of the year over the last 10 quarters. Unfortunately, they are somehow just 1-2 during that same stretch.

The Cowboys need this bye week to regroup, strategize, and get this thing right. I know it sounds cliche and stupid to some, but giving this coaching staff an extra week to make some adjustments and evaluate what is going on should go a long way in turning this season around.

The Cowboys need to get healthy.

This, right here, is the biggest reason why I'm happy the bye week is here early in 2017.

Defensively, Dallas' biggest problem has been their linebackers. Failing against both the run and pass the last two weeks, opposing offenses have been able to exploit poor linebacker play with athletic running backs and “gadget” players.

Of course, the Cowboys best defensive player just happens to be a linebacker who hasn't played in either of those two games. Getting Sean Lee an extra week of rest to get healthy and be ready to return for week 7 is huge.

Linebacker Anthony Hitchens made his return against the Packers, but giving him another week to regroup and regenerate should also help this defense a ton when returning after the bye.

On top of all of this, this bye week gives the coaching staff an extra week to work defensive lineman David Irving back into things. He made some splash plays in his return from suspension last week, but extra time to prepare has never hurt anyone. 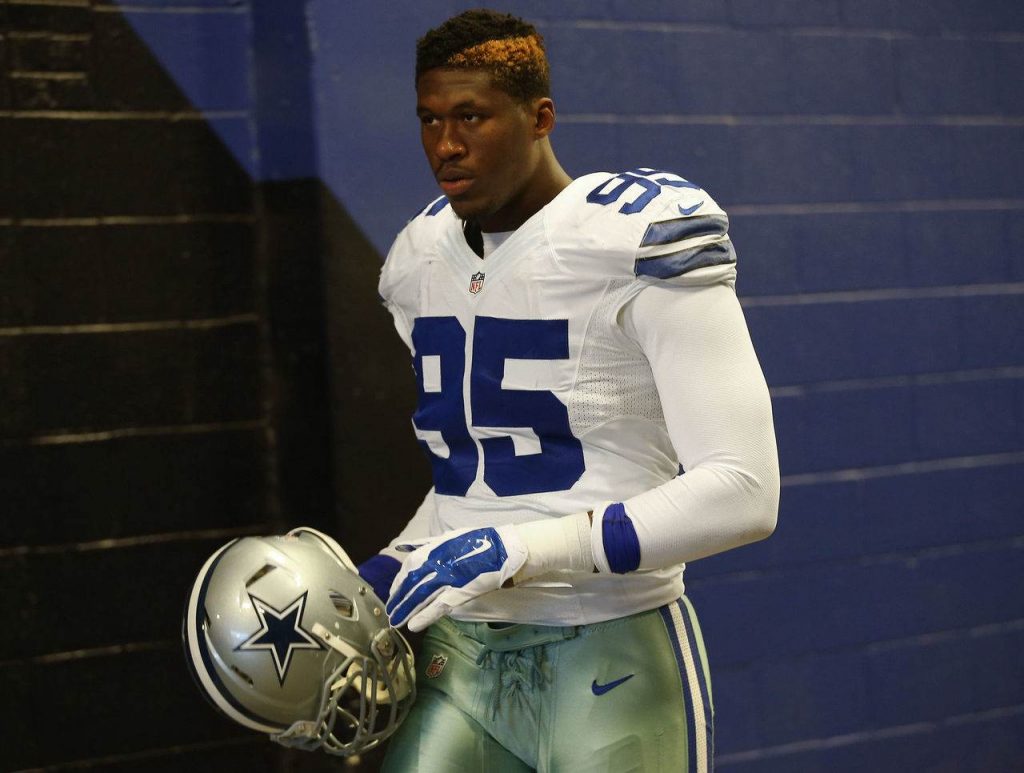 Plus, while the offense has been far from the problem, it was clear that left tackle Tyron Smith was not himself against the Packers. Dallas needs Smith to rest and recuperate as much as possible, because they will need him at full strength if they plan on making any type of run.

When the Cowboys get back from their bye they will be met by the (currently) win-less San Francisco 49ers. With an extra week of rest leading up to a match up with an inferior opponent, this is a classic “get right” game for the Dallas Cowboys.

Maybe, just maybe, they can stomp out the ‘9ers and get their confidence back over these next two weeks.

I know it feels all “doom and gloom” at the moment, but this bye week could give the Cowboys a chance to re-gain their focus and get themselves ready to turn things around over the next eleven games.