When a team has two legitimate MVP candidates, it's easy to forget some of the other players that were huge contributors to the success the organization had. The Dallas Cowboys had a lot of players step up and take their game to the next level in 2016, but none more so than wide receiver Cole Beasley. He had a fantastic season a year ago, but can he replicate his 2016 production once again?

You may have forgotten, but Cole Beasley was the Cowboys leading receiver in 2016 with 75 catches for 833 yards and five touchdowns. Do you realize how much of a rarity that is for a slot receiver to be the teams top receiver, especially for someone of Beasley's size (5'8″, 180)?

You may disagree with me, but I believe Cole Beasley was the Cowboys team MVP last season. Yes, Ezekiel Elliott and Dak Prescott were fantastic as rookies, but where would the passing game have been without Beasley in the lineup?

Because of Beasley's crisp route running and dependability, he immediately became Prescott's go to receiver from day one and that bond continued throughout the season. Beasley not only helped Prescott build his confidence early in his professional career, but he also pretty much carried the Cowboys passing game on his back while Dez Bryant recuperated from his early-season injury.

As you can see, Cole Beasley meant more to the Dallas Cowboys than a lot of us may have realized in 2016. But, the question still remains whether or not he can replicate that kind of production in back to back seasons? 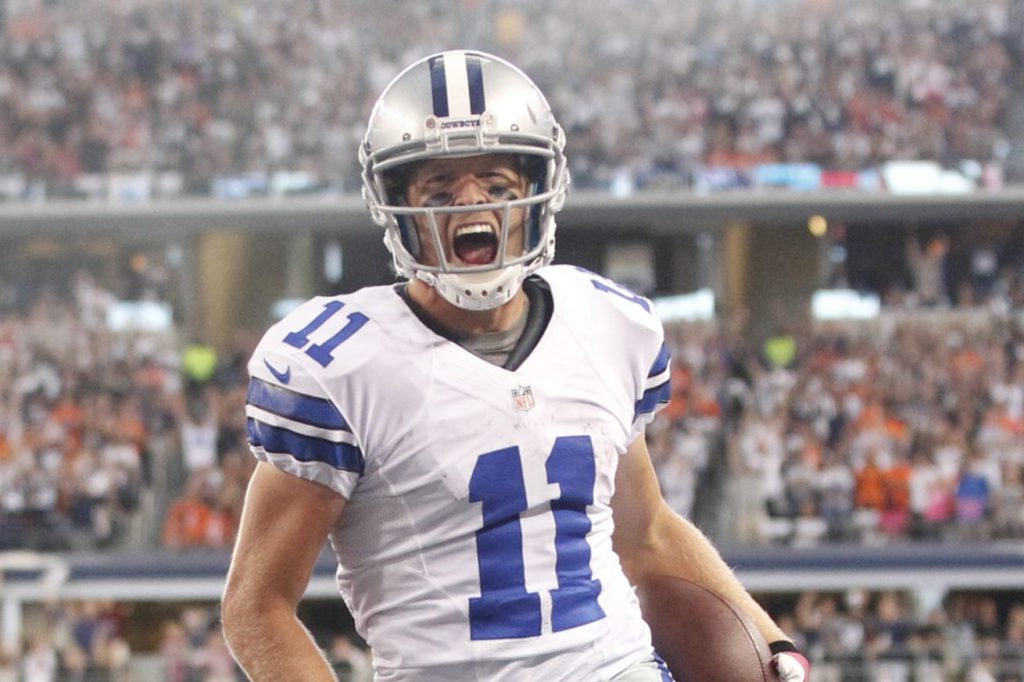 I honestly wouldn't bet against Cole Beasley accomplishing anything he puts his mind to. He just says that mentality to succeed no matter what kind of obstacles stand in his way.

I may be a little bit biased here since Beasley is one of my favorite players in the NFL, but I wouldn't be surprised if he put up similar numbers in 2017 like he did last season. It is definitely possible that Beasley can once again come away with 75 catches for 833 yards and five touchdowns, but it's not going to be easy.

There are several things that will work against him in 2017.

The Cowboys top WR Dez Bryant will be fully healthy to start the season, which likely means that Beasley will see less targets in the passing game than he did last season. He won't have to carry the team early in the season like he did last year.

Of course, you also have to factor in that the offense will likely change now that Dak Prescott has a year in the system and will have a full off-season to prepare. That means we will likely see Prescott taking more shots down the field in the passing game and the entire offense open up a little bit more because of that.

Last year offensive coordinator Scott Linehan simplified things for Prescott, which benefited Beasley out of the slot. Now, that's not going to entirely disappear, but those short to intermediate throws are likely to be lessened just a little bit, which in turn will hurt Beasley's targets just a little bit.

As you can see, it's a little difficult to see Cole Beasley replicating his impressive 2016 production, but it is certainly doable. I think something more in the line of 50-60 catches for 700 yards and 4 to 5 touchdowns is more realistic, but again I'm not going to bet against him.

Do you think Cole Beasley can replicate his 2016 production?