There is no denying the Dallas Cowboys 2016 draft class was simply phenomenal last season. What is astonishing is they can be even better this season and help the team reach an even higher level. With such high expectations for these second-year players, I thought it would be fun to try and ascertain who would end up being the standout in 2017?

Each and every player from the Cowboys 2016 draft class is worthy of earning such a distinction, which makes this discussion typically come down to everybody’s personal preference. It’s kind of like trying to decide whether or not apples or oranges are the better fruit. There really isn’t a wrong answer, but I’m going to share with all of you who I believe will be the standout in 2017 and why I chose this particular player. 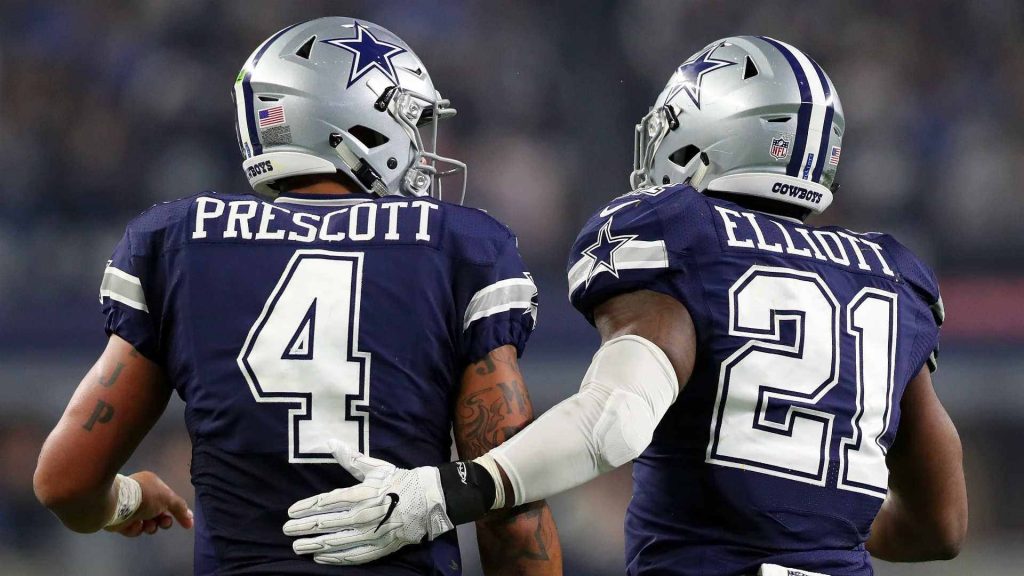 Ezekiel Elliott and Dak Prescott were arguably the best two rookies out of the entire 2016 draft class. Both players had fantastic rookie seasons and were in the conversation to become the NFL MVP. It’s really hard to imagine that they can improve upon what they did in their first year in the NFL, but I believe they will do just that. They both possess an immense amount of talent and the sky is the limit for these two second-year players. 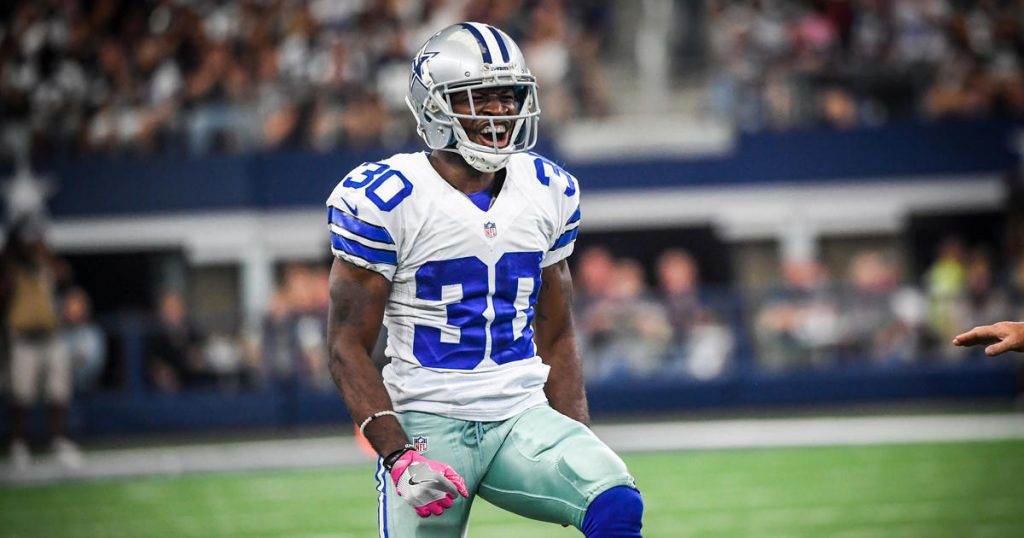 If not for Ezekiel Elliott and Dak Prescott, both Maliek Collins and Anthony Brown would have received a lot more praise for what they were able to accomplish last season with the Dallas Cowboys. Both Brown and Collins’ play in 2016 was exceptional and should only get better with a year of experience under their belt. Collins could be on the verge of a Pro Bowl season and Brown will likely be a starter. These two players underrated performance last season really made the Cowboys 2016 draft class one of the best in recent memory. 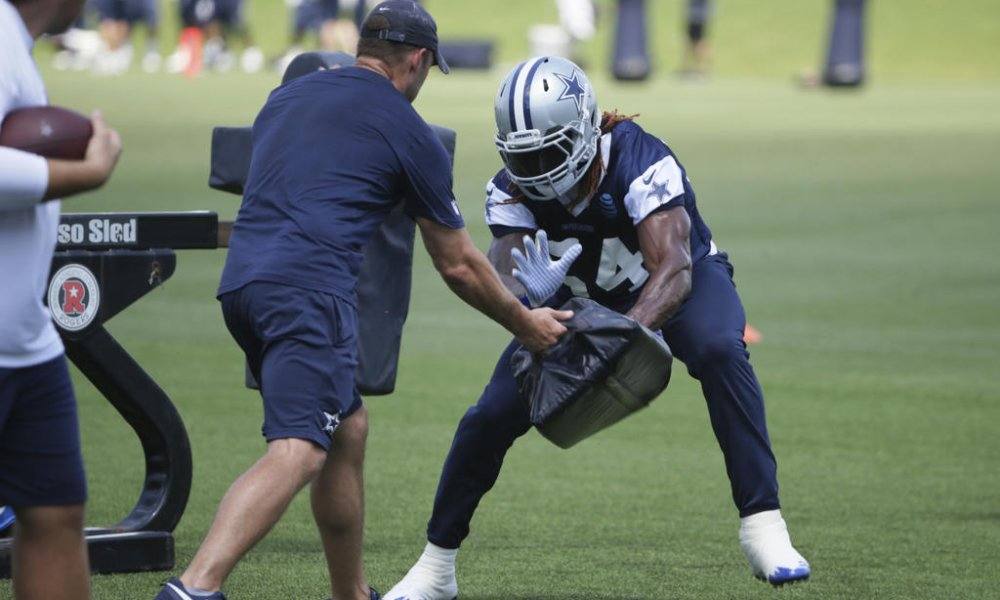 Unfortunately for Jaylon Smith and Charles Tapper, their rookie season was pretty much a redshirt year. However, both players are extremely talented and could see the field a lot in 2017. If Smith and Tapper are both fully recuperated from their injuries they could take the Cowboys defense to another level. A year in the Dallas Cowboys strength and conditioning program should be extremely beneficial to their performance this season and help them better withstand the everyday pounding they will receive in the NFL.

Rico Gathers is the ultimate wildcard out of the Cowboys 2016 Draft Class. I honestly have a hard time seeing him on the field as much as the other 2016 draftees. He still has a ways to go in his development and isn’t ready yet to surpass Geoff Swaim or James Hanna. I believe he will be inactive most weeks, but the Cowboys could insert a specific offensive package just for him if they believe he is ready.

With maybe the exception of Rico Gathers, I think all of the Dallas Cowboys 2016 draft class will be absolutely phenomenal and stand out. But, if I was going to narrow down to just one player I think I’m going to have to go with defensive tackle Maliek Collins.

Ezekiel Elliott and Dak Prescott are obviously the top two choices, but I believe Collins is going to have a breakout season and really open the eyes of a lot of Cowboys Nation. Collins is a rare player who can beat opposing offensive lineman with his speed/agility and power. He is already given Zack Martin, the Cowboys All-Pro offensive guard, all that he can handle in practices and should do the same to his opponents throughout the 2017 season.