Leading up to the March 9th start of NFL free agency, we will be looking at all Dallas Cowboys players under contract for 2017 and how much of the salary cap each position is taking up.

After 10 years of service in Dallas, Doug Free's time is close to ending. That end could come as soon as the next few weeks; Free is on the last year of his deal and Dallas can save $5 million in cap space if he's released. He's arguably the most attractive potential cap casualty on the roster.

If Free is released, how will Dallas address the right tackle position? They have some in-house options but also could look to the draft and free agency. We also can't dismiss the possibility that Free will return for one more year.

Before we dive into the specifics, let's look at the NFL's 2017 salary cap. The league announced that the cap would be set at $167 million for the upcoming season. Even though this is still a $10 million increase from last year, it's a few million short of what many were projecting.

Now, using that number as our foundation, let's look at how much the Cowboys' offensive tackles are scheduled to cost against the 2017 salary cap.

As we discussed recently with Travis Frederick, Smith's contract is designed for annual restructuring to help the Cowboys' cap situation. Dallas has no intention of letting Tyron, one of the elite left tackles in football, leave the team anytime before his contract expires in 2023. They will keep moving money around freely because of that confidence.

Shortly after the Cowboys' playoff exit I wrote about how it was time to move on from Doug Free. Time hasn't softened my position one bit.

Releasing Free would create an instant cap saving of $5 million. Even if you have to spend all of that on his replacement, my belief is that player would give you more value for the money than Free is capable of at this point.

What's more, Dallas has two young prospects who've looked good in limited playing time. As we look at them next, consider the benefit of adding that $5 million to our spending pool. If you want the Cowboys to make those needed upgrades on defense, the money has to come from somewhere.

The 2015 third-round pick has flashed ability but been plagued by injury problems. He lost all of his rookie year to a hip problem. Last year he played early, starting in place of Tyron Smith in Weeks 3 and 4, but then going out with a foot problem and eventually going on IR for his back.

Taking a guy in the third round is no small thing. Other recent third-round picks for the Cowboys have been DeMarco Murray, Tyrone Crawford, Terrance Williams, J.J. Wilcox, and Maliek Collins. All of those players have been starters at some point, some as early as their rookie seasons.

Will Dallas put their faith in Chaz Green to replace Doug Free? If so, is Emmett Cleary enough of an insurance policy? Clearly, there are a lot of moving parts in figuring out this right tackle situation. 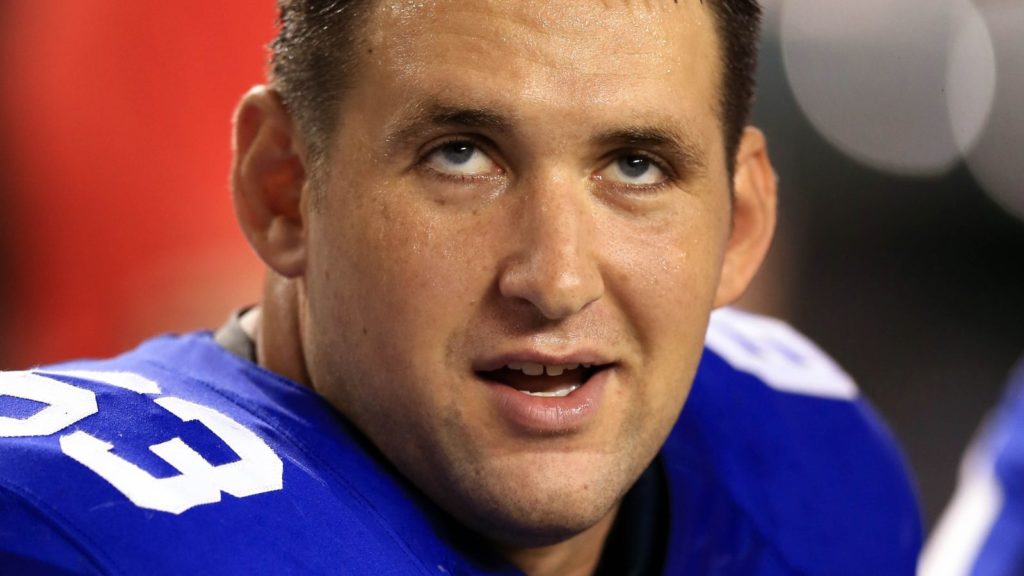 After playing well in spot duty for Tyron Smith and starting Dallas' Week 17 finale, Cleary is an intriguing figure this offseason. We expect him to be in competition with Chaz Green, but the question is if they'll be vying for a backup role or the starting job at right tackle.

If Dallas does make Doug Free a cap casualty, will they trust either Cleary and Green enough to potentially take over? Have they shown enough to earn a shot at the job? We discuss this in more detail below.

Undrafted in 2016 and signed by the Arizona Cardinals, DeBord spent training camp and preseason with them until being released at first cuts. He then spent a few weeks on the New England Patriots' practice squad before finally ending up with the Cowboys, staying on their squad from late September through the end of the season.

DeBord's scouting report describes him as an athletic player with strength and technique issues. He was signed to a two-year futures contract in January, so Dallas must be interested in seeing where his development goes.

Even after Tyron Smith's restructure the OT position takes up a good chunk of salary cap space. The only way that changes is if Dallas makes Doug Free a cap casualty.

As already mentioned, the ideal solution is to let Chaz Green and Emmett Cleary compete for the job. The winner would be your new right tackle and the loser would remain the primary backup and swing tackle. You'd clear the $5 million in space by cutting Free and not have to spend a dime of it on his replacement.

The draft is another option. Some have suggested that Dallas could use their first-round pick, given the solid value of taking offensive linemen in the later picks compared to other positions. Last year's 28th-overall pick counted $1.69 million against the cap as a rookie, so going that route would eliminate around 35% of what you saved by cutting Free.

If you're not confident in either Chaz Green or Emmett Cleary and want to commit draft resources to other positions, free agency is the other alternative. Dallas might be able to find a capable starter for about $2-$3 million; an older veteran who could provide a short-term answer.

The nice thing for Dallas is that the foundation trio of Tyron Smith, Travis Frederick, and Zack Martin allow for them to take some chances at the other two spots. While you never want a weak link or liability, you don't have to invest heavily in all five positions to still have a dominant line. The superstar ability of your big three can help the other two to excel.

Jess Haynie
Cowboys fan since 1992, blogger since 2011. Bringing you the objectivity of an outside perspective with the passion of a die-hard fan. I love to talk to my readers, so please comment on any article and I'll be sure to respond!
Previous article
Will McClay Wins Dallas Business Journal Minority Leader Award
Next article
Cowboys Draft: Dallas Won’t Be Scared Off By Takkarist McKinley’s Shoulder Surgery