It was announced last week that wide receiver Josh Gordon isn’t quite ready to give up on his NFL career and will be applying for reinstatement from his suspension. This could possibly be really good news for the Dallas Cowboys and I think they should absolutely consider adding the troubled WR to help fill the void left by Terrance Williams and Brice Butler.

Of course, there are two things that have to happen first in order for this to remotely even be a possibility. First, NFL Commissioner Roger Goodell has to grant Gordon’s reinstatement, which is no sure thing. Second, the Cleveland Browns would have to be willing to part ways with him since he is still technically under contract.

There is no way of knowing what Goodell will do, but there is a good chance the Cleveland Browns and head coach Hue Jackson will move on from Gordon, either by releasing him or  seeing what they could get in return via trade.

It’s doubtful that the Dallas Cowboys will trade for Gordon, but if released they could bring him in and see where his head is at. It would have to be on an incentive-based deal, but it could be one of those low risk high reward situations that could pay off big time, especially if he can return to his 2013 form when he caught 87 passes for 1,646 yards and nine touchdowns. 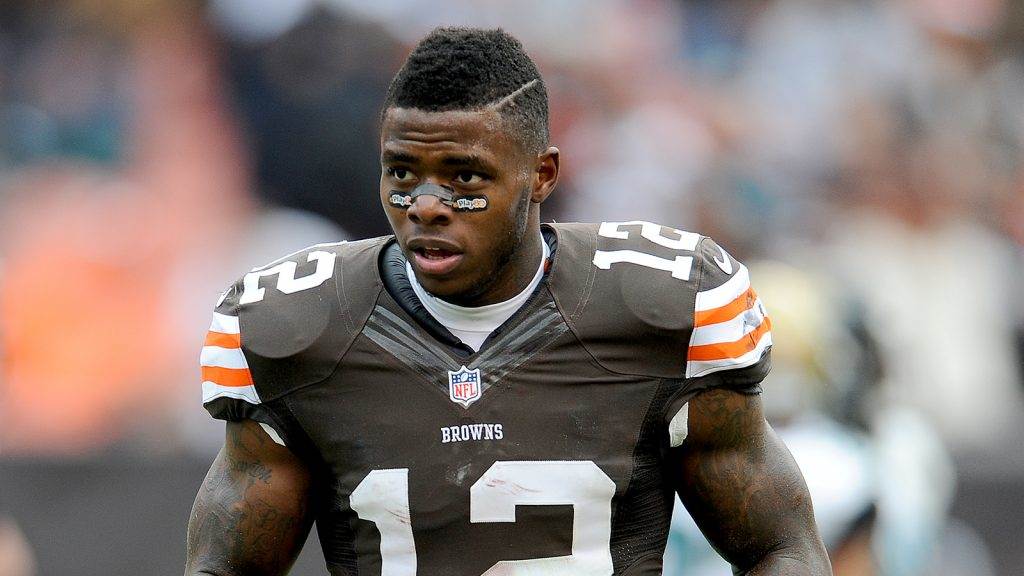 Just in case you have forgotten, Josh Gordon has spent more time off the field because of his suspensions than he has on it. His troubles really started back in 2011 when he was dismissed from Baylor University after testing positive and failing a drug test for marijuana. He later  transferred to Utah, but ended up sitting out the entire season instead before ultimately deciding to enter into the 2012 supplemental draft.

The Dallas Cowboys showed an interest in making Josh Gordon a member of the organization at this point and even placed a third-round bid on him. The Cleveland Browns however beat the Cowboys to the punch by bidding a second round draft pick in order to secure his services.

Gordon would go on to start 13 games as a rookie and caught 50 passes for 805 yards and five touchdowns. But, it was his second year in the NFL that has teams around the league still salivating over the type of player he could be if he is ever able to get his act together. He was one of the best WRs in 2013 catching 87 passes for 1,646 yards and nine touchdowns from quarterbacks Brandon Weeden and Brian Hoyer. Unfortunately, 2013 was also his last full season in the NFL due to multiple suspensions. 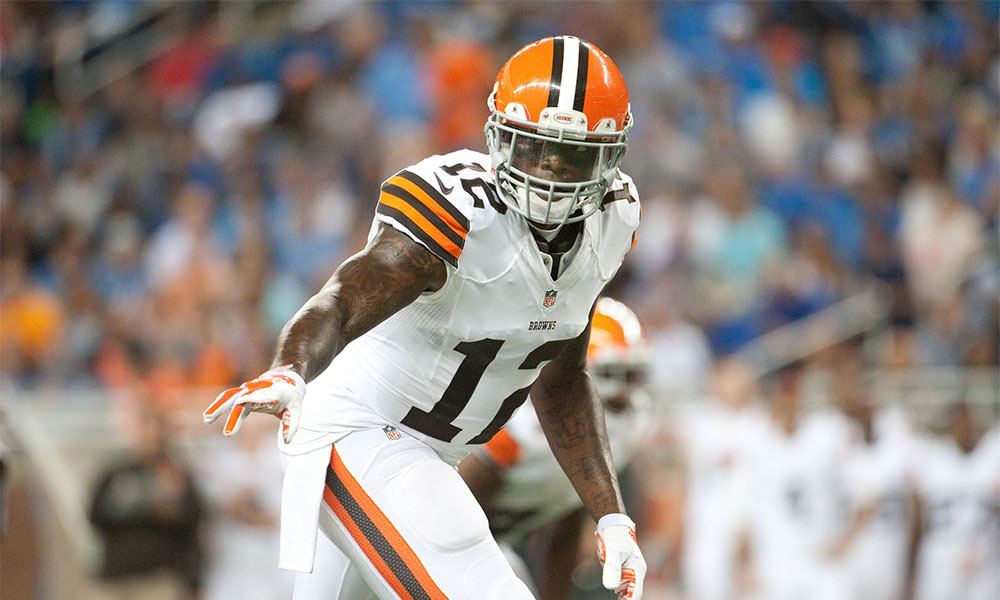 Is Josh Gordon worth the risk?

The short answer to this question would be absolutely. Josh Gordon is a tremendous athlete and at 6’3″, 225, he is exactly the prototypical WR the Dallas Cowboys like on their roster.

If reinstated by the NFL and released by the Cleveland Browns, Gordon would absolutely be the type of player that could take the Cowboys offense to an even higher level. With his size and speed, he would be a matchup nightmare for opposing defenses. Defenses would have to devote extra attention to him, thus creating more opportunities for Dez Bryant on the opposite side and taking a defender out of the box for Ezekiel Elliott in the running game.

Due to his multiple suspensions and not playing since 2013, Gordon could be signed to an inexpensive incentive-based contract by the Cowboys. With their current salary cap situation, this would be ideal for the Cowboys, while also giving Gordon a chance to resurrect his career in the NFL.

There are a lot of things that need to fall into place for the Dallas Cowboys in order for this to be a consideration in the first place. But, this is absolutely the type of move I could see them making if they are serious about making a push for the Super Bowl in 2017.

Josh Gordon would absolutely improve the Cowboys offense and give quarterback Dak Prescott yet another dangerous weapon in the passing game. Even though the 2017 wide receiver draft class has some good receivers that could come in and contribute as rookies, there simply isn’t a single WR that possesses the same kind of talent as Josh Gordon.

I would personally love to see this happen, but let me hear what you think in the comment section below.

Does Josh Gordon make sense for the Dallas Cowboys?