One of the few negatives from the Dallas Cowboys’ 2016 draft class was defensive end Charles Tapper, who never got to play due to back problems. After sitting out the season, Tapper shared some encouraging news through his Twitter account this morning:

This is welcome news on several levels. Tapper was an early fourth-round pick at a position of critical need. The Cowboys’ inability to rush the passer was arguably the biggest reason they went home early in the playoffs. Although he weighs over 270 pounds, Tapper posted the fastest 40-yard dash for all defensive linemen at last year’s NFL Scouting Combine. 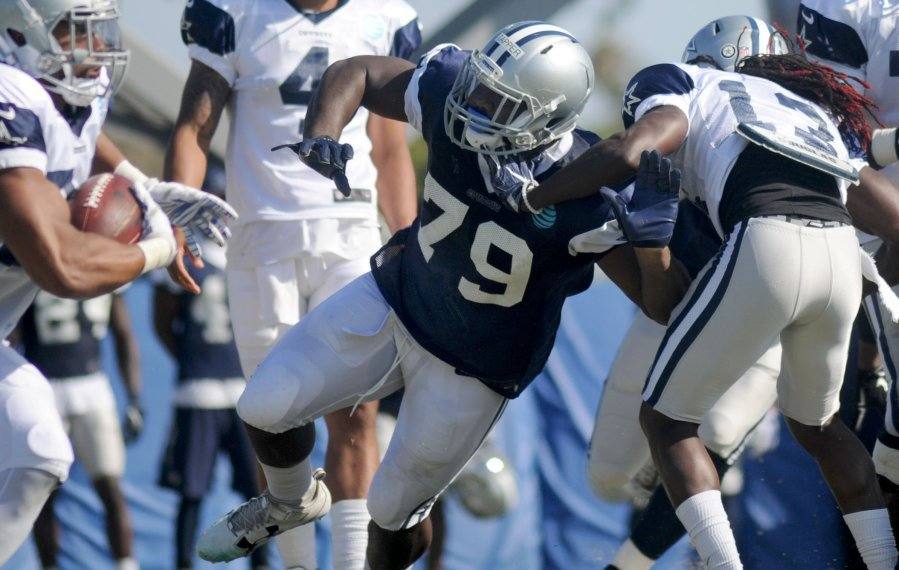 The Cowboys have plenty of reason to be optimistic about Charles Tapper’s potential based on the rest of the draft class. Ezekiel Elliott and Dak Prescott became instant stars while Maliek Collins and Anthony Brown emerged as important players on defense. Tapper was drafted before Prescott and well before Brown; a statement to his perceived potential.

Dallas has plenty of questions about their defensive line for 2017. Terrell McClain is a free agent and DeMarcus Lawrence just had another back surgery, though he should be fine by the start of the new season. Randy Gregory is currently looking at a one-year suspension for repeated marijuana use, although another appeal may be pending.

Having missed so much developmental work during his rookie year, it would be unwise to rely too much on Charles Tapper next year. However, his debut will help to offset the loss of Gregory and give Rod Marinelli another rotation piece. Anything he does beyond that will be gravy. 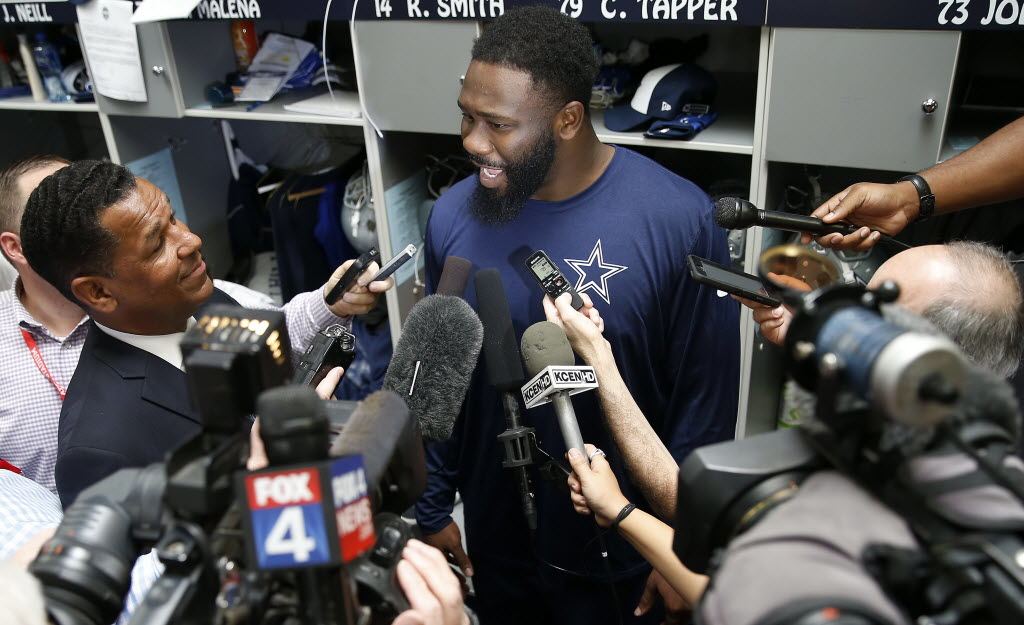 It’s also worth remembering that Tapper’s condition was not expected to be serious when first reported last August, yet he still missed the entire season. Reports are that Charles has a Pars Defect in his lower back; a lifelong spinal condition that can cause problems with the usual motions and rigors of playing football. It’s especially bad for linemen, who put tremendous strain on their backs down in the trenches.

Whatever the future holds for Charles Tapper and the Cowboys, today was at least some positive news about an exciting prospect. If he and linebacker Jaylon Smith can become as productive next year as their fellow draft classmates were in 2016, we could be looking at the greatest draft in franchise history.