The Dallas Cowboys have their work cut out for them this off-season in regards to upgrading the roster, especially on the defensive side of the ball. The Cowboys defensive players over the past several seasons have been pretty much Band-Aids until the organization can build the defense much like they did with the offense. But surprisingly enough, the Cowboys defense have sneakily added some young foundation players over the last few years.

Yes, you read that right. The Cowboys have some young foundation players on the defensive side of the ball. That should encourage all of us things are headed in the right direction and should only continue to get better from here on out.

For the longest, linebacker Sean Lee has been the only foundation player to build around, but for some reason the Cowboys failed to do so. But, things could be looking up with several other players they have added over the past few drafts.

I think it’s important that we all remember that the Cowboys offense wasn’t built overnight, but they have become one of the best units in the entire NFL. I personally think things are starting to head that direction on the defensive side ball as well. Continue reading below to see what I mean. 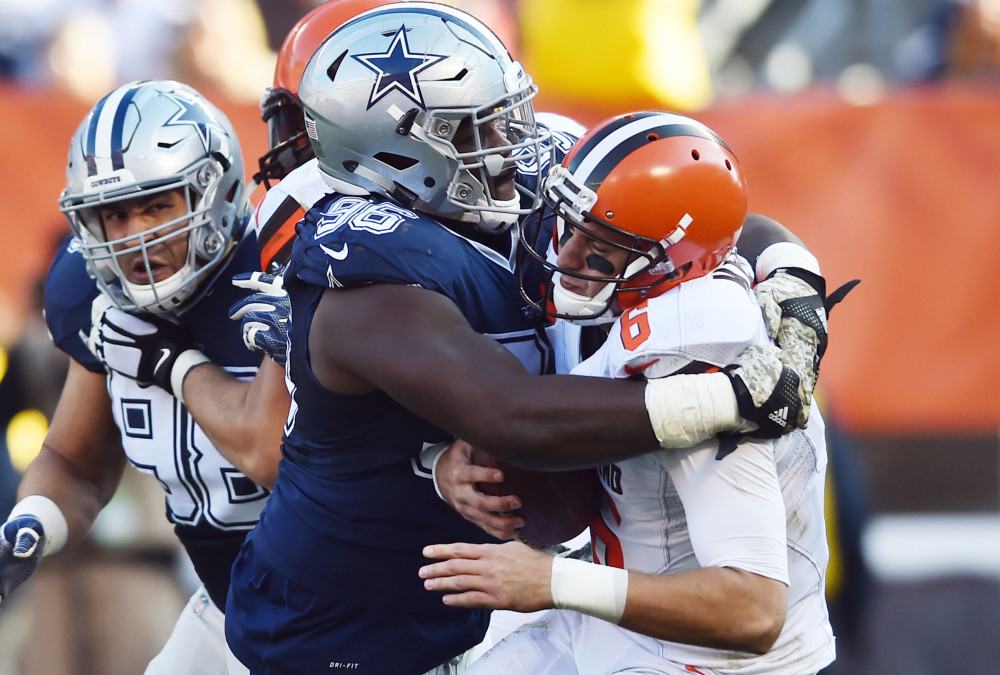 The Dallas Cowboys defense has been mediocre for far too long. Fortunately, things are starting to look up with several players they have added recently that should be the foundation for which the defense is built upon.

Byron Jones will be entering his third full season with the Dallas Cowboys. As a rookie he was used in a variety different ways, but in 2016 he was finally able to focus his attention on the safety position.

Now, I know a lot of you will disagree, but Byron Jones had a fantastic first year as a safety on the back end of the Cowboys defense. I know we all want to see more interceptions from him, but his versatility to play the deep safety and cover tight ends really improved the defense in 2016.

Jones is only going to continue to get better and I honestly think he is on the verge of  becoming a Pro Bowl caliber player.

You may have forgotten, but defensive coordinator Rod Marinelli was absolutely ecstatic when the Dallas Cowboys drafted defensive tackle Maliek Collins last year in the 2016 NFL Draft. Now we know why.

Collins made his impact felt from the middle of the Cowboys defensive line as a rookie and finished the year with 23 tackles, five quarterback sacks, and one forced fumble. By the way, he was just one QB sack away from tying the team high last year.

I expect things to improve for Collins in year two in the NFL, especially with a full off-season in the Cowboys strength and conditioning program.

It’s extremely rare that teams find sixth round draft picks that are able to come in and play as well as Anthony Brown did for the Dallas Cowboys last season. As a rookie in 2016, he finished the season with 55 tackles, one forced fumble, and one interception.

What is it more impressive about what Brown was able to accomplish as a rookie is that he did it as an injury fill in the most part. Brown will no doubt start on the outside at one of the CB positions in 2017 and he is a big reason why the Cowboys decided to move on from Morris Claiborne and Brandon Carr. 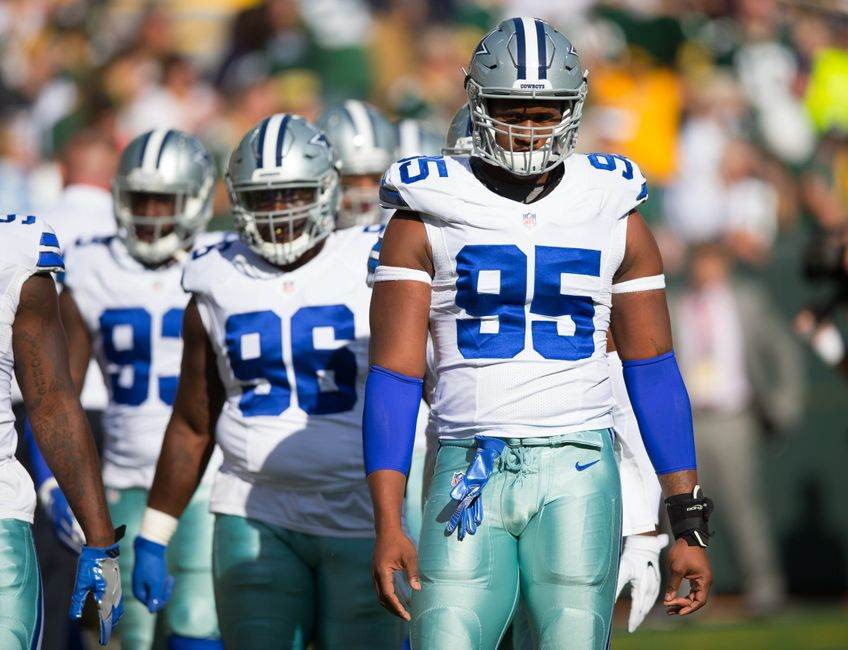 The Dallas Cowboys defense may have a few foundation players already, but I believe there are a few that are right on the cusp of possibly turning into these types of players. These are the types of players that need to become more consistent or actually get on the field, but they have the characteristics to be really good for the Cowboys defense.

David Irving had a few games last season where he was absolutely dominant, but there were others that we was a complete non-factor. It’s this inconsistency that we as fans find frustrating, but hopefully he can put everything together in 2017 and become the player we all think he can be.

He can be a destructive force in the middle of the Cowboys defense as a 3-tech because of his quickness off the ball and his length, but he also has the versatility to play defensive end. Hopefully he is able to put things together in 2017 and become a foundation player on the Cowboys defense for years to come.

Jaylon Smith isn’t quite back to 100%, and might never be, but he could still become a foundation player for the Cowboys defense. He is one of the more physically gifted linebackers to come out of college in probably the past decade, but his unfortunate injury has kept him from making an impact in the NFL.

Nearly all Cowboys fans are anxiously waiting to see what Smith looks like once he is finally able to take the field. If he can ever reach the kind of level he played at during his time at Notre Dame, then he should be the starting middle linebacker for the Cowboys for years to come.

I am probably in the minority here, but I think Charles Tapper could end up being the defensive end that Dallas Cowboys fans have wanted since DeMarcus Ware left. He has all of the physical traits you look for in a dominant pass rusher, but a back injury ended his rookie season before it even started.

It may be wishful thinking, but I personally have high hopes for Tapper. If he can turn into the defensive player I think he is, then the Cowboys have a foundation quality player to get after the quarterback.