In the first round of any given NFL Draft, the Dallas Cowboys love to move around. Usually trading back to acquire more draft picks or avoid too big a “reach,” the Cowboys have had a good amount of success when putting their first round pick on the market.

Will McClay and company typically do not like to trade up in the first round at all, however. And in a draft such as this year’s, where there is so much day two talent to be had, I think we could all agree that trading up wouldn’t be too smart an idea.

Still, if a certain prospect falls, one that could put Dallas on that next championship level, then the Cowboys front office may just have to pull the trigger.

Here are the three candidates which, if available in the teens, are worth trading up for in the 2017 NFL Draft. 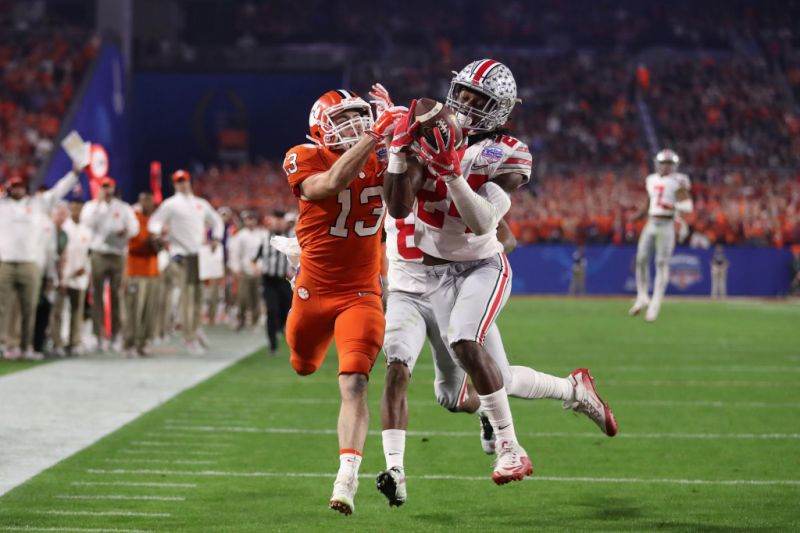 The Cowboys’ secondary situation is rough going into this draft, and in my opinion, they will probably come out of the draft with two more defensive backs. And in this class, there are multiple potential starting defensive backs on the first couple days of the draft.

Malik Hooker is, in my opinion, the best of all those defensive backs.

The former Ohio State defensive back is the perfect single high safety the Cowboys are looking for. Drafting Hooker would allow Byron Jones to roam a bit, and play in the box when necessary. Then, Hooker would play centerfield, and chase down every deep ball.

Free safeties are a very valuable position in today’s NFL, and Malik Hooker is the best of them in this draft.

Unfortunately for the Cowboys, I see almost no way they could move up high enough to draft Hooker. Projected as a top ten pick, Hooker will most likely be gone by the seventeenth selection, which is where a first and second round pick from the Cowboys could get them. 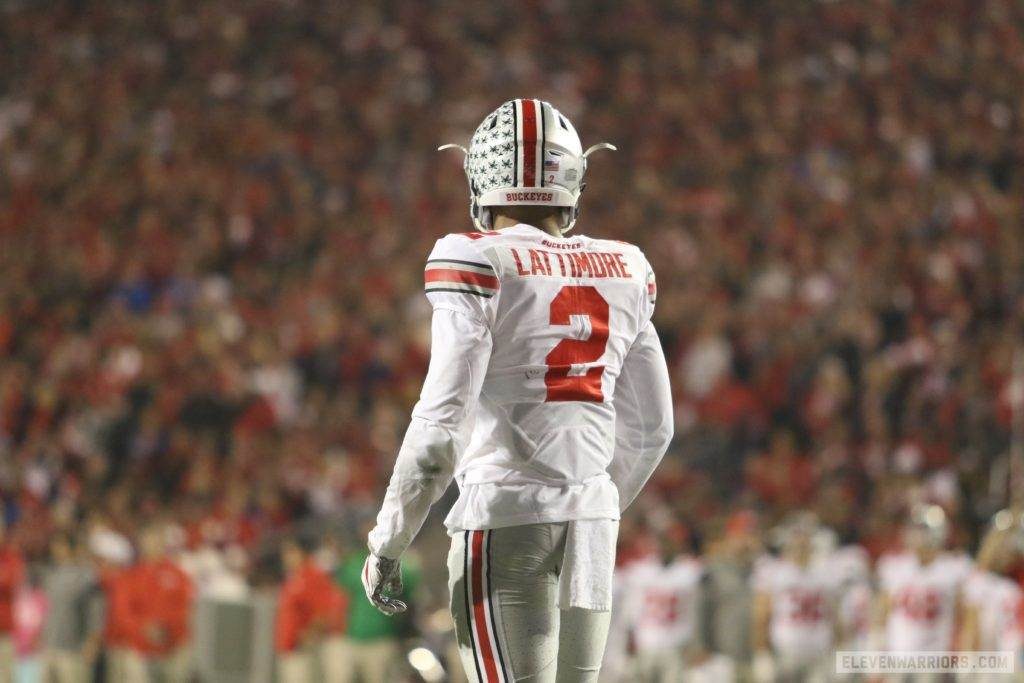 Marshon Lattimore is clearly the best cornerback in an incredibly deep class of cover guys this year, and would immediately be “CB1” in Dallas. Once again, however, it is hard to imagine that Hooker drops out of the top ten, or as low as the seventeenth overall pick.

And then, of course, there’s the issue of who owns that seventeenth pick, the Washington Redskins.

This last player, however, does have a realistic chance of falling within the Cowboys’ trade range in round one.

But we need a corner, Kevin! And an EDGE rusher! Not a linebacker!

The current starting linebacker core for the Cowboys is solid, given that its two main pieces, Jaylon Smith and Sean Lee, remain healthy and available. The problem is, we don’t know what Jaylon Smith is going to be this September. As hopeful as I am as a fan, I have to be honest with the situation as well.

Hopefully, Smith overcomes his injury/drop-foot and makes his way into the starting lineup for week one this season. But even if he does, Alabama’s Reuben Foster could be worth trading up for.

Foster can anchor a defense, having the ability to patrol from sideline to sideline. Foster plays inside linebacker but moves downhill with the speed of a safety. His closing speed/tackling abilities cannot be ignored, as he is clearly the best inside backer in this draft class.

Due to some drama at the NFL Combine, as well as some injury concerns, Foster may fall out of the top 10 or 15 in this draft. If that happens, he may be worth taking a look at in a trade up scenario.

Let Me Just Say This…

I don’t want the Cowboys to trade up in this draft. If they were to move up, anyone short of Myles Garrett or Malik Hooker would most likely disappoint me. With the depth of this talent pool, the Cowboys can sit exactly where they are, let the board fall to them, and make the smart picks.

If they are going to move at all, it probably should be back to gain more day two selections.

Still, it is fun to imagine one of these defensive studs on the Cowboys 2017 roster.