After day one of the 2017 NFL Draft, most of Cowboys Nation (including me) was left feeling unfulfilled. Sure, Michigan Wolverines’ DE Taco Charlton is going to be a solid pro, and most likely will be a starting defensive end on this team for years to come, but he had been forgotten about in the echo chamber of Twitter analysis.

Charlton wasn’t the edge rusher many had hoped for, leading those masses to light their pitch-forks and doubt the ability of the Cowboys front office to replicate their offensive success to the other side of the ball.

But, from round two on, Will McClay and company erased all doubt.

Grabbing cornerbacks Chidobe Awuzie and Jourdan Lewis on day two, the Cowboys found starting caliber defensive backs from the first day they walk in the building.

Awuzie, the versatile athletic freak whose pro day made him worthy of the “upper-bound player” label through Ethan Young’s Slaytics metric, could find himself playing any of the corner roles in Dallas. With the ability to play both in the slot and on the outside, Awuzie should compete for, and possibly overtake, a veteran’s job this season.

Lewis, the under-sized yet physical slot cornerback, is arguably the top nickel corner in this draft class. If not for an off the field domestic violence issue which has yet to be solved legally, Lewis would have been in the conversation for a late first or second round selection.

Instead, the Cowboys stayed put in round three, as Lewis fell right into their lap. Ironically, I had Lewis in the second round and Awuzie in the third, and the Cowboys got them in reverse order. 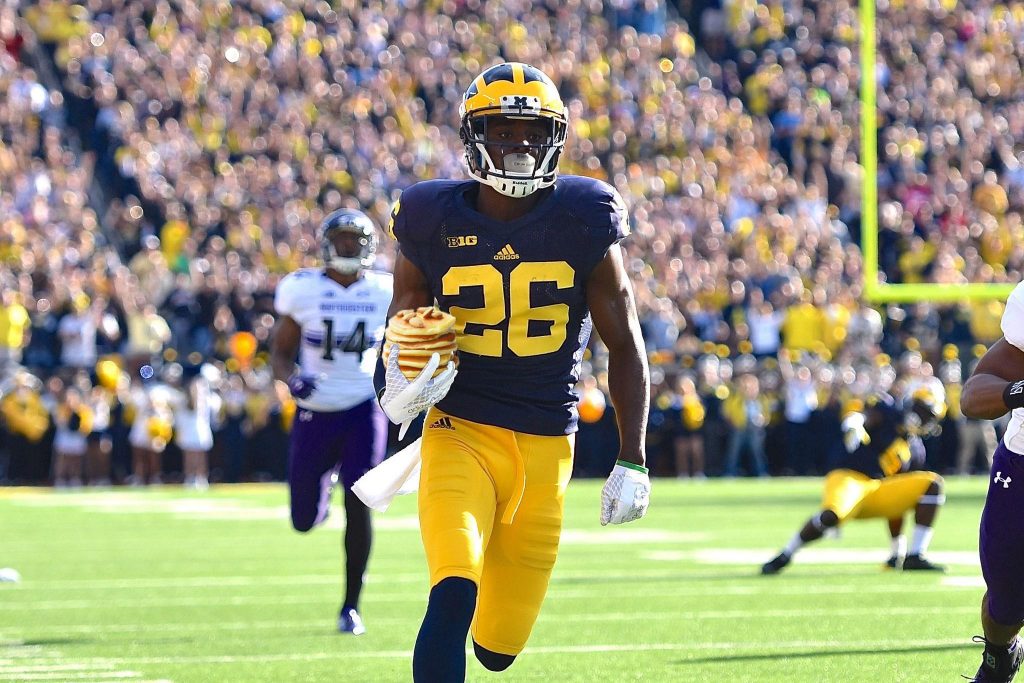 On day three, the Cowboys made two of their best moves of the entire draft.

First, selecting the shifty route runner and elite special teams talent of North Carolina WR Ryan Switzer in the fourth round, and then trading up to acquire Louisiana Tech safety Xavier Woods in the sixth.

Switzer is going become beloved by fans very early in his career. With quick and efficient footwork and top-notch play speed, Switzer may become offensive coordinator Scott Linehan’s new favorite toy this season. Like most of the Cowboys’ draft picks this year, Switzer brings versatility to both the offense and return game, and will be able to “wear many hats” for this team.

Possibly my favorite pick of this draft, however, came in the sixth round. Trading next year’s fifth round pick to the New York Jets to move up and snag safety Xavier Woods fired me up in ways a sixth round pick probably shouldn’t.

But, when grading his film, I had Woods graded as a third round safety. So, according to my own board, drafting him in the sixth was an absolute steal.

Here’s Xavier Woods lining up at six different spots. Rod Marinelli is going to love him.

The Cowboys first round pick may not have been as splashy as some had hoped, but when looking at this class as a whole, it is clear the Cowboys had a plan. And, they executed that plan to perfection.

It is quite possible the Cowboys drafted four-to-five players which will make significant contributions to their team this season, let-alone about 3-4 years from now. They have completely turned over their secondary from older, slower, and injury prone to younger, faster, and more athletic.

With the combination of high floor players and a few risks on talent, the Cowboys have hauled in a draft class which could even rival last season’s. Of course, it is too early to concretely say what these players will bring to the team during their careers, but, no one can say the Cowboys haven’t tried to fix this defense through the draft.

Already having the offensive line, quarterback, and offensive weapons in place, the Cowboys have done all they could in this draft to re-build the other side of the ball.

Now, we wait, and hope that these players pan out to become the best they can be, and complete the Cowboys’ plan.