By looking through their pre-draft visitors, athletic thresholds, and draft positioning (players with a real shot to fall to 28), I have come up with the five most likely defensive backs to be taken with the 28th overall pick, if the Cowboys decide to go that route.

By the way, I'm not on board with taking a few of these guys, but by the Cowboys actions these past couple of months, they are all realistic possibilities.

The most likely of the five to be taken by the Cowboys in round one, Washington cornerback Kevin King presents some interesting qualities for fans to love.

A long corner, King has the body type to play in press-man coverage, but has not exhibited the necessary technique/stance to do so at the line of scrimmage just yet. However, with his length and athletic ability, King is worthy of a late first, early second round pick in this year's draft.

Even as deep as the cornerback class is, Kevin King has risen towards the top. With a little bit of coaching, King can be the Richard Sherman-type corner the Cowboys defense has long been yearning for.

Like his former UCONN teammate and current Cowboys safety Byron Jones, Obi Melifonwu stole the show at the NFL Combine with his unworldly testing. A clear athletic freak, many believe that Melifonwu has the chance to develop into an impressive NFL player.

On film, however, Melifonwu has some clear deficiencies which could plague him at the next level. Still, I am a fan of Melifonwu's game, and believe that he could add to a formidable safety combination with Byron Jones.

With that being said, I am not totally on board with taking Obi at 28 considering the EDGE possibilities. There is a good chance he'll be taken a few spots before the Cowboys anyway, with teams like the Oakland Raiders reportedly showing interest. 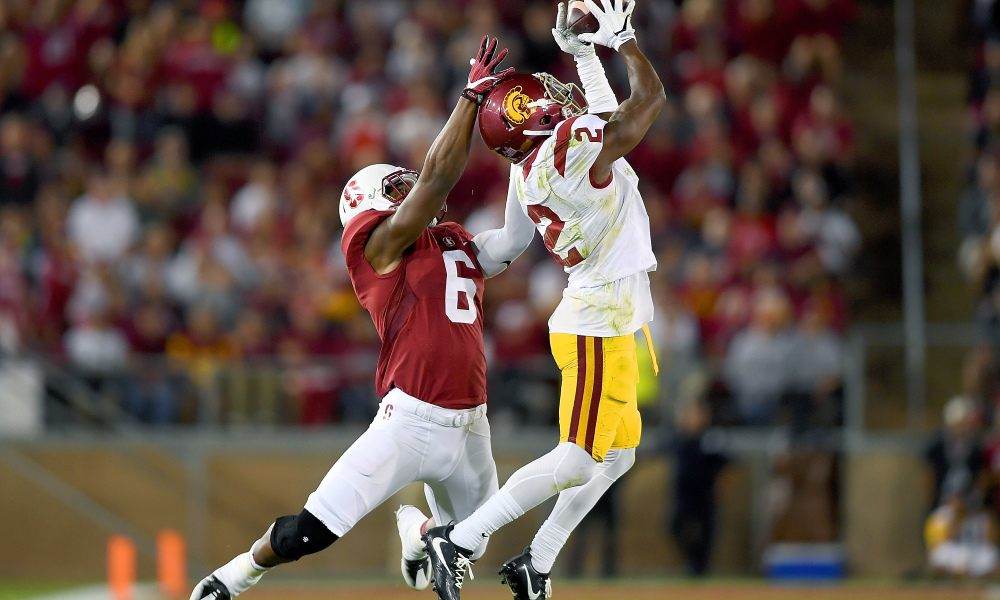 Arguably the most controversial prospect on the Cowboys round one draft board, USC cornerback Adoree' Jackson has drawn some serious interest from the Dallas front office.

While he is most likely a slot corner in the NFL, it is Jackson's versatility which make him such an intriguing prospect. Jackson could most likely be moved around the field, being used on offense and in the return game as well.

Like Obi Melifonwu though, I don't think his tape matches his athletic profile. Once again, I am a fan of Jackson's game, and would consider him in round two, but in my opinion the 28th overall pick is too rich for Jackson.

Especially considering how badly the Cowboys need a boundary cornerback.

Okay, back to a defensive back I could get really excited about in the first round.

In some ways, Marlon Humphrey is the most NFL-ready defensive back on this list. At 6'0″ 197 pounds, Humphrey absolutely looks the part of an outside corner in the NFL.

With good athleticism, fluid hips, solid technique, and disciplined eyes, Humphrey flashes the abilities to start in this league from day one. While some have suggested he'd benefit from a position switch to safety, I actually think his position versatility will be seen as a plus on the Cowboys draft board.

Similar to Byron Jones, Humphrey will be able to move around the secondary, and perform a ton of different roles for a defense which needs much help. 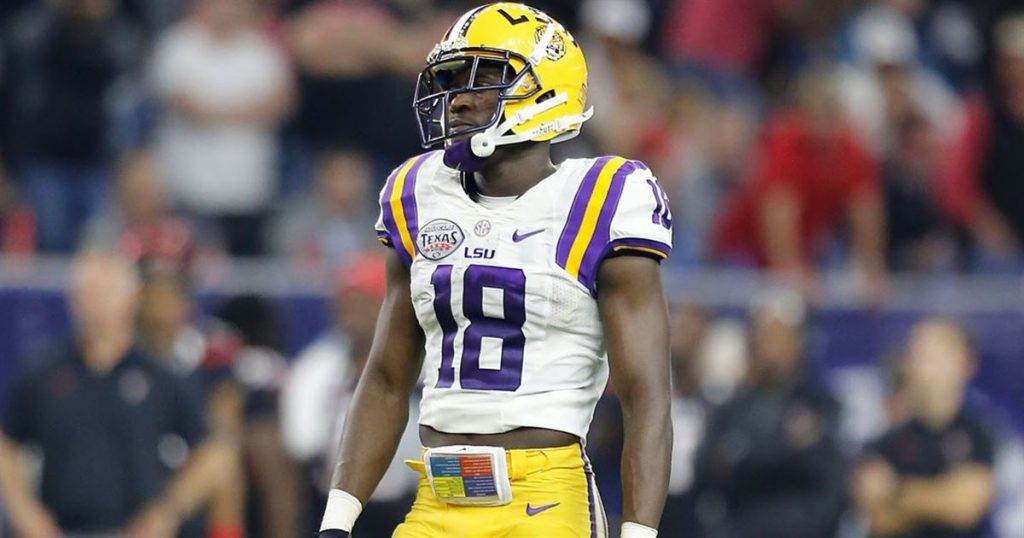 After losing a former first round corner out of LSU, why not add another one in this year's NFL Draft?

Tre'Davious White could be the perfect replacement for Morris Claiborne on the outside of the Dallas defense, and could also be a much more durable and reliable player than Claiborne ever was.

Tre White is a bit smaller than both Kevin King and Marlon Humphrey, but would be a good third option behind those two in the first round. Then again, I believe that if both King and Humphrey are gone, there is almost no way the Cowboys settle for a cornerback at 28.

Instead, I'd expect a defensive end to be the pick. In fact, I'd anticipate any of the four EDGE players I discussed yesterday, Michigan State defensive lineman Malik McDowell, or Kevin King to be taken before any other prospect available.

Kevin Bradyhttps://kevinrobertbrady.wordpress.com
Die-hard Cowboys fan from the Northeast, so you know I am here to defend the 'boys whenever necessary. Began writing for a WordPress Cowboys Blog, and have been with ITS since 2016.
Previous article
Final 2017 Dallas Cowboys 7-Round Mock Draft Prediction
Next article
Cowboys Draft: Ranking Dallas’ Pre-Draft Visits at Defensive End