When the Cowboys drafted North Carolina WR Ryan Switzer in the fourth round of the 2017 Draft, Offensive Coordinator Scott Linehan was joined by Special Teams Coordinator Rich Bisaccia in Dallas' war room from within The Star.

It likely took remarks from both Linehan and Bisaccia for the Cowboys' brass to fully understand what they were getting in Switzer, who was much more than just a favorite target of the highest QB drafted this year in UNC's Mitchell Trubisky.

Ryan Switzer returned seven career punts for touchdowns – one shy of tying the NCAA record – while also making the transition from RB to WR in college, showing off those running traits as much more than a gadget player in the ACC.

Here is his full scouting report.

You've already seen Ryan Switzer compared to current Cowboys' slot WR Cole Beasley, which is absolutely a perfect projection. Switzer thrives as a technical route runner out of the slot, snapping through his breaks to set up defenders off-balanced before finding space to secure the ball with his hands and turn up field smoothly.

Every single move that Ryan Switzer makes is explosive and with a purpose, using his acceleration and vision to make up for physical and athletic limitations. Here he is running a jet sweep, a play currently written out in Dallas' playbook for return man Lucky Whitehead.

Where Switzer has a chance to surpass Cole Beasley as a rookie is with downfield explosiveness. Already just as technically sound with his route running as a drag receiver and underneath option thanks to his quick feet and effortless gliding speed, Switzer frequently surprises safeties at the second and third level with the burst to beat them to the spot and track the ball for big plays.

As mentioned, even touches for Ryan Switzer that aren't designed to become chunk plays have the potential to be game breakers because of his RB background – seen here as Switzer doesn't lose any speed finding space and subtly eluding defenders at the boundary.

The Cowboys reportedly, along with numerous other teams, had Ryan Switzer grades as the draft's top return man – which may also be part of the reason they were willing to bring in a WR with their fourth round pick that will face an uphill battle making it in the NFL due to his size and length.

Ryan's 28″ arms limit him when it comes to winning at the line of scrimmage and distancing physical cornerbacks that are able to work inside of his frame. When Switzer cannot win by crossing his defender's face quickly and turning his shoulders he is taken out of a lot of plays, lacking the physicality at the catch point to make up for this.

To say that Switzer can't get open late in downs would not be fair, but he'll need to be more consistent at using the space ahead of him out of the slot to anticipate throws and become a weapon for the Cowboys' offense.

As a blocker, Switzer gives maximum effort at shielding defenders, but fails to move or even steer any out of plays to his side. Blocking ability for receivers is something Dallas values along with their dependence on the running game, and it could slightly diminish Switzer's full role on offense – already projected to be used more in specific situations early in his career. 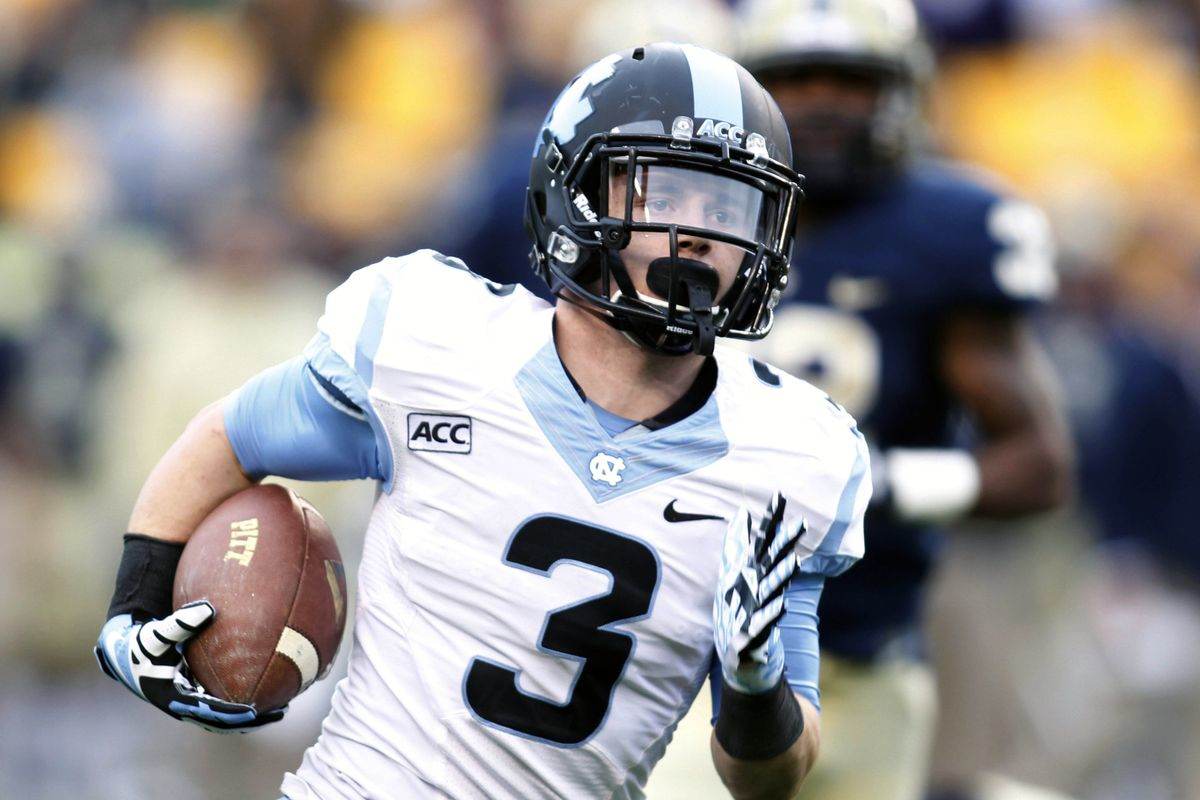 Ryan Switzer was one of the most fun players to evaluate out of this 2017 draft class, thanks to the versatility and passion he brings for the game that the Cowboys will now get to utilize.

Yes, Ryan Switzer gives Scott Linehan the option to “put two Cole Beasleys” on the field at the same time, forcing defenses to respect the middle of the field in the passing game and soften boxes, but Ryan can also be a potential replacement to Lucky Whitehead on offense and special teams.

Should he earn the starting return duties, Switzer can show off his big play ability with the scripted touches that went Whitehead's way – earning the rest of his opportunities by simply continuing to do what he did so amazingly consistently at North Carolina running clean routes, separating, and producing yards after the catch.

It’s a shame Lucky didn’t progress enough that Dallas felt it needed to address the position, but Switzer looks like a real matchup nightmare for teams. Can’t wait to watch him this year. 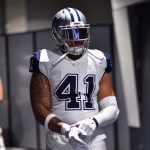 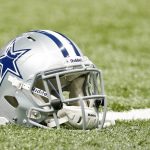