The Dallas Cowboys completely revamped their secondary via the 2017 NFL Draft, coming away with three cornerbacks and safety Xavier Woods. While second and third round CBs Chidobe Awuzie and Jourdan Lewis have gotten most of the attention respectively, sixth round pick Marquez White was one of four Florida State players drafted – displaying the traits to make him a serviceable player out of the ACC for Dallas.

White will have to earn his chances in a suddenly young, athletic, and deep secondary for the Cowboys through the summer months of training camp. Here is his full scouting report. 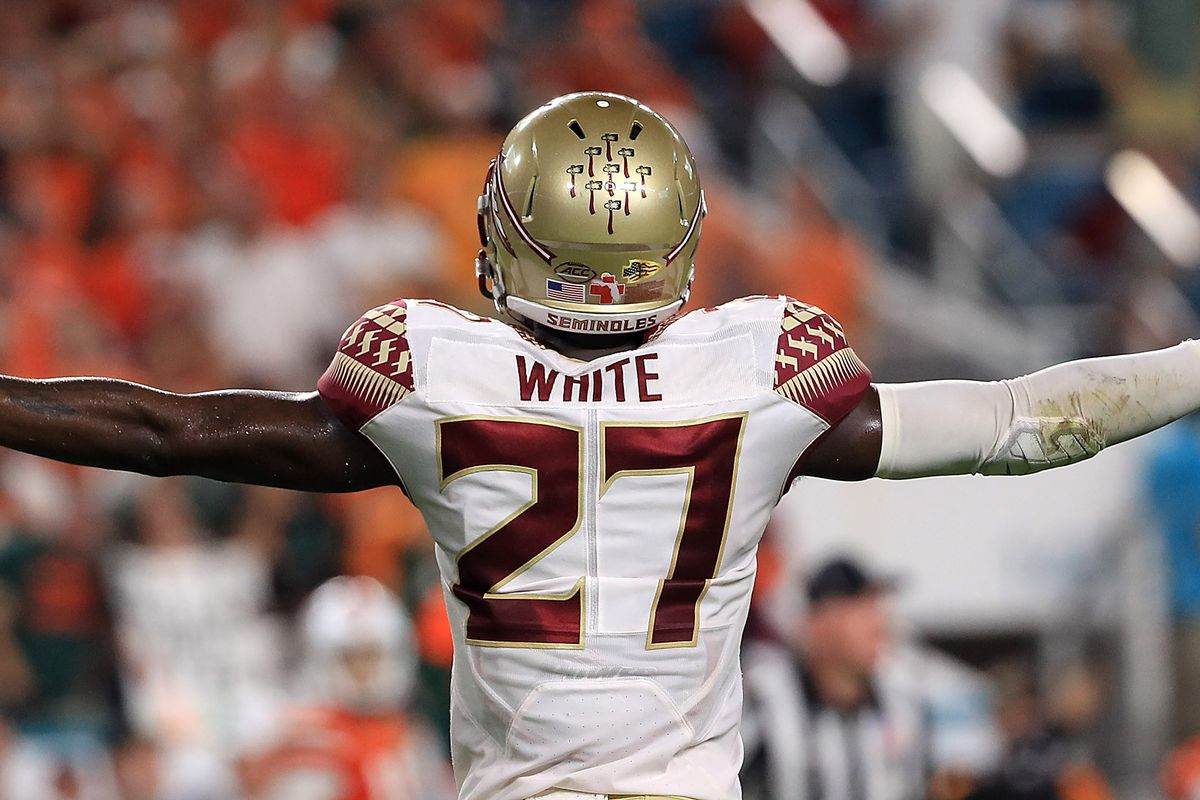 Having actually spent two seasons with the FSU basketball team, Marquez White is a lengthy and all-around solid athlete. When he is at his best, often playing press coverage, White is light on his feet out of his textbook stance and can disrupt receivers at the line of scrimmage.

Asked to play as a physical boundary cornerback as well as a slot player and free safety at times, White can be difficult to separate from as he can flip his hips and mirror receivers – keeping them at bay with his 32 1/8″ arms.

White's pure ball skills when turned around may be limited, but he excels at sticking to his man in coverage and forcing quarterbacks to throw elsewhere. This allowed Tarvarus McFadden to tie for the nation's lead in interceptions across from him at the other starting CB spot, hauling in eight passes to Marquez White's four in 2016.

As a run defender, White will patiently use his big body to fill his lanes and assignments before rallying to the football to make flash plays with the stopping power of some linebackers. Opposing offenses were rarely able to capture the corner running towards White, who became a weapon in the back-end of this talented Florida State secondary.

Marquez White's ability to be sticky in coverage is not consistent enough to really make up for his lack of awareness for diagnosing routes and playing the ball in the air. Even hesitant to come downhill when given a chance, White will struggle with his back turned, allowing late separation coming too high out of his pedal.

Marquez's long arms should benefit him greatly in coverage, but on many press coverage snaps he fails entirely to get his hands in position to jam his target. When he tries and misses, White can show some questionable balance that makes it difficult to recover. 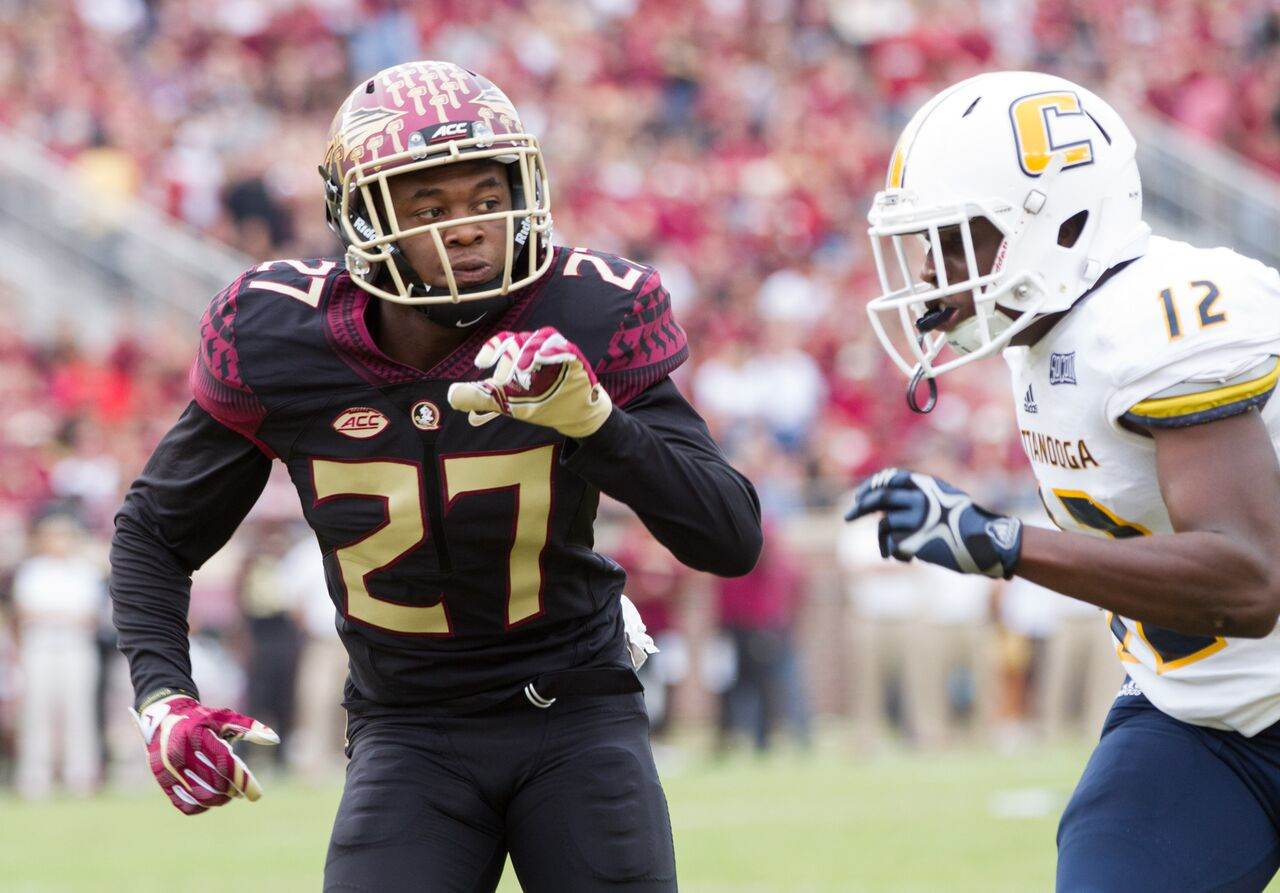 White can stand firm against shifty receivers looking to get out of his reach at the snap, but as a result is too often caught with his feet in the ground, getting beat with the ball to the inside constantly. These in-breaking routes were finished by receivers at the catch point with White badly out of position to use any of his athleticism in contesting the throw.

As already mentioned, Marquez White will make his presence felt as a tackler against the run, but this is only when he's willing to discard his blocker and finish around the ball. Plenty of big plays for opposing offenses feature White being blocked all the way downfield with little resistance.

The Cowboys feel good about both Joe Baker and Greg Jackson's ability to refine the technique of the players in their secondary, as Cowboys Nation saw improvements across the board in this area a year ago.

In the sixth round, teams are drafting for traits, and Marquez White's best trait may very well be his NFL-ready frame. The Cowboys won't be forced to rush White into a starting role, giving them time to develop his potential as a relatively high-floor cornerback with size.

The playing speed is what it is for White, but the mental process at the CB position can speed up for him, and if Marquez is put in more positions to make plays he's shown on tape at the highest level of college football that he can with his length.

Anthony Brown was Dallas' steal in the sixth round at cornerback a year ago – now a starter on paper ahead of the 2017 season. Marquez may start a bit farther down the depth chart, but will be a fun player to watch progress through the offseason.