Dallas Cowboys wide receiver Terrance Williams is set to become a free agent this offseason, and the third round draft pick from 2013 will likely not be welcomed back with open arms by many in Cowboys Nation. With 32 career games with two or less receptions, it is understandable that a player like Williams could warrant replacing after holding down the WR2 job behind Dez Bryant through his entire Cowboys' career – with little competition to ever take advantage of his inconsistencies.

Before we even discuss the money it could take to keep Terrance Williams with the Cowboys, it is important to understand Dallas' approach to free agency in general. With last offseason being a great example, Will McClay and this front office have prioritized re-signing their own players in free agency prior to the draft – where they can then add players at needed positions for a much lower price.

Particularly, players that have had some success in whatever their (often limited) role was with the team under their first contract become key free agents for the Cowboys to retain. Jack Crawford and Kyle Wilber are examples of this on the defensive side of the ball coming into this season, as neither of their extensions made front page news, but both players added valuable depth at positions that would have required more resources to acquire this depth elsewhere.

Like it or not, Terrance Williams has been a pretty good second receiver for the Cowboys throughout his career, and his exit in free agency would leave a depth chart of Dez Bryant, Cole Beasley, and pending free agent Brice Butler.

Andy Jones is also still hanging out on the Cowboys practice squad, for those wondering.

Again, based on what we know about this team's philosophy in handling free agents like Williams, they would be unhappy to go into draft night with Bryant and Beasley as their only proven wide receivers. This would be a direct detriment to Dallas' “best player available” approach when on the clock, and adds all that much more value for Terrance Williams on this team. 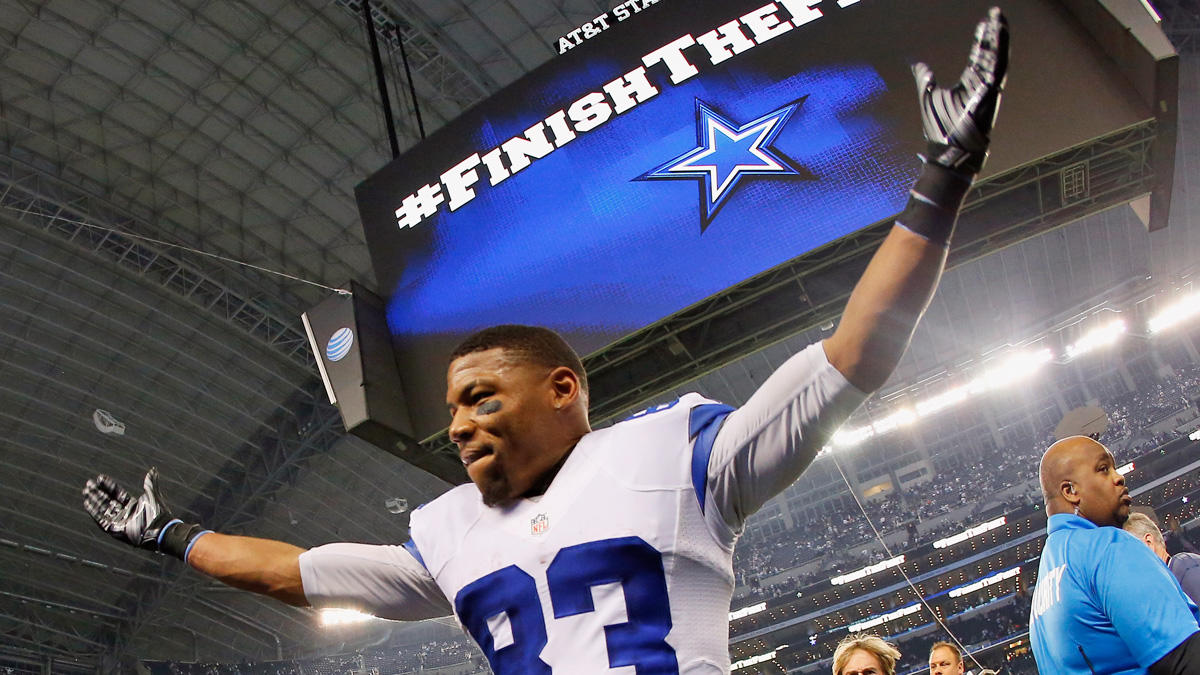 Of course, every team in the league is also going to get a chance to look at Williams, and the bidding war that could ensue for an athletic WR like him may take the Cowboys right out of the running to retain #83.

I've been told to project that Dolphins WR Kenny Stills is in the 5-yr, $30M neighborhood on a new salary, with $12.5M-plus being guarantee.

Without fail, wide receivers get paid a pretty penny each offseason – mainly because of their ability to translate rather easily into new offenses, regardless of scheme.

Has Williams' production been good enough for the Dallas Cowboys to prioritize him that much, and allocate money that could be used to bring back Brandon Carr, Barry Church, or Terrell McClain to a defense that is going to need improvements as is?

On the surface, this answer is a steady no from most. Williams has had numerous opportunities over the past seasons to step up and establish himself further in this offense when Dez Bryant has gone down with injuries, and each time he has failed to be a true “number one”.

Terrance Williams is a clear-cut WR2, and one that has been with Scott Linehan for some time now though. He has a carved out role in Linehan's offense at this WR2 position.

For as long as the Cowboys offensive line is in place, with Ezekiel Elliott being the featured back to utilize this line, Dallas will always be a better running team than they are passing.

This isn't to say that upgrades shouldn't be made to the cast of targets that Dak Prescott has to throw to, but he was certainly comfortable as a rookie getting the ball to Bryant, Beasley, Witten, and then Williams for 44 receptions and four touchdowns.

The entirety of the Cowboys organization realize that they are just a few players away from greatness, but these impact players need to be added at the positions where they will indeed make the biggest and most consistent impact. 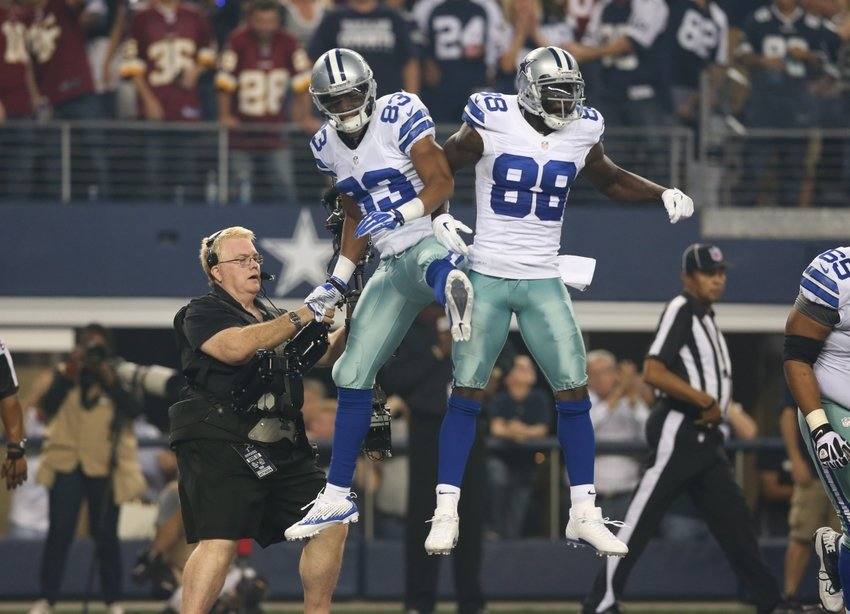 While WR is one spot to expect improvement from in 2017, the same can be said about almost any position on defense.

If you want the Cowboys to shift their focus to this defense in the 2017 NFL Draft (a slight focus at that, with the BPA model still firmly in place), they will need to take a similar approach to free agency as they did a season ago. That is, emphasize re-signing the valuable players that make up this incredibly talented 53 man roster at a solid price, and add your stars through the draft.

The price might not be right for Terrance Williams, and he surely might not be a star, but don't be surprised when the Cowboys put plenty of energy into making sure that Williams wears the star in 2017 and beyond.

I know I am the last person the Cowboys would listen to on drafting a certain player, however Bobby Engram from ole miss is going to be a superstar in this league the way he can run routes and create mismatches. I would also target Fred Ross as well. Those two will give you impact players at the tight end and #2 receiver.

I think you’re referring to Evan Engram out of Ole Miss, who I agree is a nice player that could find a really good fit in Dallas. As for Ross, I wrote about him being a Cowboys draft target right here: https://insidethestar.com/dallas-cowboys-2017-nfl-draft-target-mississippi-state-wr-fred-ross/

Hope you check it out and let me know what you think! Appreciate the comments and readers.