Which Cowboys Game Would You Most Want To Attend In 2017?

Now that training camp and the NFL preseason are in full swing, we tend to all get caught up in the day-by-day happenings of the Dallas Cowboys. With this post, I want everyone to look at the full scope of the upcoming season, and think about the following question.

If you could only attend one Cowboys game in 2017 (all expenses included, of course) which one would you choose?

I saw this question posed about the entire NFL over at SB Nation a few weeks ago, but I wanted to bring it up about the Cowboys specifically. Dallas is expected to have a successful and competitive season this year, and with the tough schedule they've been presented with there are certainly a lot of good options to choose from.

If I were to choose, I think I'd pick the Cowboys week 15 match up at the Oakland Raiders. 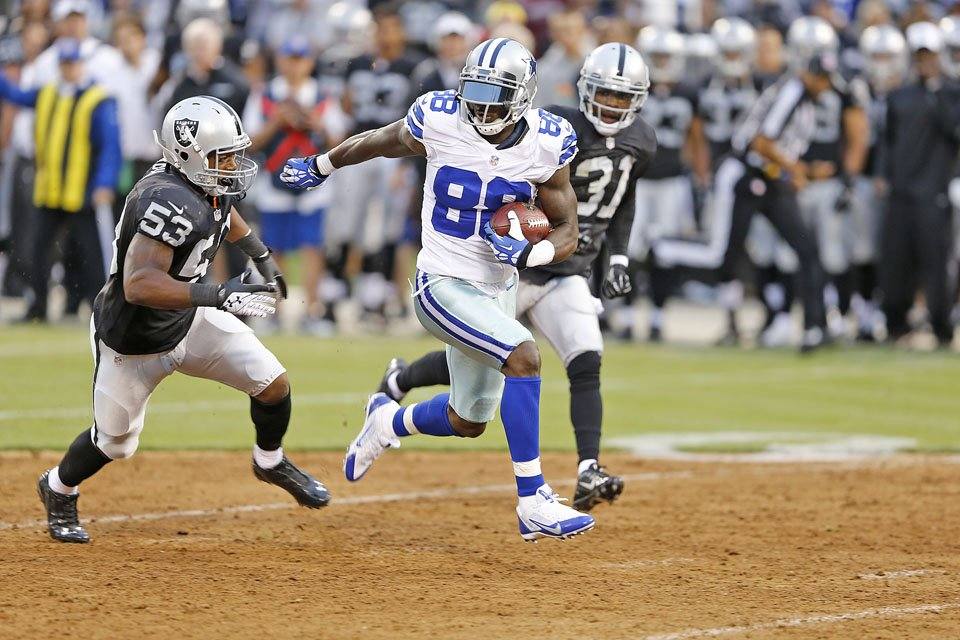 Like the Cowboys, Oakland features one of the league's top young quarterbacks and a very exciting offensive unit. With a powerful offensive line and some serious receiving threats, the Raiders should be a fun offense to watch each and every Sunday.

When these two meet on Sunday Night Football in December, it is almost guaranteed to be electric. Two of the top teams in their respective conferences battling it out in what some predict to be a Super Bowl preview.

Plus, there aren't many more teams that carry the popularity than that of the Cowboys and the Raiders. This game is bound to kill it in the ratings on NBC, and might compete for the most watched event of the regular season.

So, what do you think? If you could pick one game to attend this season, which one would it be? Comment below and let's discuss!

Kevin Bradyhttps://kevinrobertbrady.wordpress.com
Die-hard Cowboys fan from the Northeast, so you know I am here to defend the 'boys whenever necessary. Began writing for a WordPress Cowboys Blog, and have been with ITS since 2016.
Previous article
Cowboys 2017 Roster Projection: Preseason Week 2
Next article
#DALvsIND: 5 Cowboys Storylines To Watch In Preseason Week 2