Cowboys Nation is full of controversial topics and in-fighting. Whether it be “Dak vs. Romo” or “Zeke vs. Ramsey” us fans always seem to find something to argue about.

But when it comes to the Dallas Cowboys, I don't know if there is a more diverse opinion on any one man than there is of head coach Jason Garrett. Last year's NFL Coach of the Year Jason Garrett, by the way.

Some think he is a sure-fire top five coach in the league, while others believe he is simply a beneficiary of the talented players he gets to work with. Some, like myself, think he lies somewhere of the middle of those extremes, but is closer to “very good/great” than he is to “bad.”

NFL.com recently ranked the 32 head coaches in football, slotting Garrett 13th in the league. When I first read the number rankings I thought, “okay, that doesn't seem too egregious.” But after reading further into the coaches which were ranked above him, and further evaluating Garrett's skills, I believe NFL.com missed the mark. 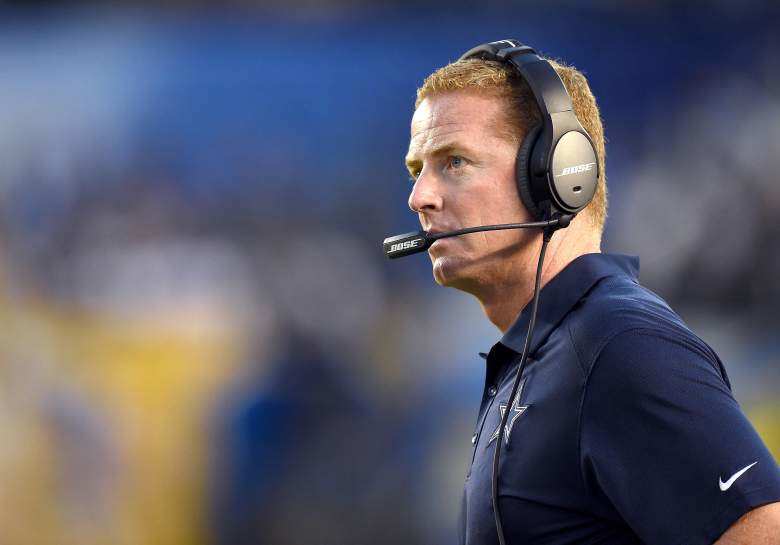 In my opinion, there is no way I would rank Chicago Bears head coach John Fox (12th) or Minnesota Vikings head coach Mike Zimmer (10th) above Garrett. While I feel strongly about those two, it does get a little hairier with the other competition.

Atlanta Falcons' Dan Quinn is ranked 11th, two spots ahead of Garrett. Quinn just recently took his team to the Super Bowl, defeating the team which did Garrett's in during the NFC Championship game. Whether you agree with the ranking or not, it is hard for me to be too opinionated on either side of this argument.

The next coach, New Orleans Saints Sean Payton (9th) is where I would draw the line. Personally, I think both Dan Quinn and Jason Garrett have proved over the past few seasons they are better head coaches at this point than Payton. Yes, Payton does have a Super Bowl ring, but that was nearly a full decade ago.

Things have changed. Payton's Saints have fallen under .500 for three straight seasons, where Garrett's Cowboys have won 12 and 13 games, as well as a playoff game, over the same time span.

Regardless of where you think Jason Garrett should be ranked, it is important that we as the fans recognize he is underrated around this league. To me, Garrett and the entire coaching staff have earned our respect during their tenure in Dallas, and have built a team and a culture which can be very successful.

Now, it is time to take that next step and go further into January.

Jason Garrett is not given the credit he deserves, and nor does Mike Zimmer. Just because some like NFL.com cannot see it, it doesn’t mean it isn’t so. Some coaches are over-ranked, such as Payton. I think Garrett has had something to do with the culture, and the players that have come in, so it is not a fair argument to simply, and thoughtlessly say he is only reaping the benefits of the players there. Furthermore, the cowboys offense has always been competitive under Garrett…even during (Camp) Cupcake Phillips tenure.

Thanks for reading and commenting, Henry. I agree that Garrett is often overlooked by the national media, and even by our own fan base at times. 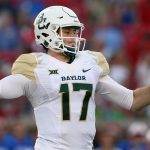 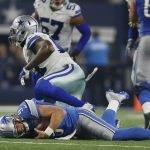