Cowboys Nation has a lot to look forward to this year on Christmas Eve. Not only is it one day prior to arguably the most celebrated event of the year, but it is also the day the Dallas Cowboys take on the Seattle Seahawks. The importance of this game simply can't be stated enough.

This is a game both the Cowboys and Seahawks desperately need to win in order to keep themselves in playoff contention. Both teams will be giving it their all, but the Cowboys might just have the upper hand since they will be getting back an angry and fresh Ezekiel Elliott.

Yes, the Seahawks currently have a better record than the Cowboys and a better shot to get into the playoffs, but nothing is set in stone yet. This is the time of year no one wants to face a team with their backs against the wall, which makes Elliott's return all that more important.

It's not all that big of a surprise, but after missing the last six weeks while serving his suspension, Ezekiel Elliott has seemed to rejuvenate this entire team. You can feel the excitement from his teammates, and you can bet the Seahawks players know what having #21 back in the mix of things means to the Cowboys offense.

In fact, Seattle Seahawks defensive end Michael Bennett explained what Ezekiel Elliott means to the Cowboys far better than what I could ever do.

“I think Ezekiel Elliott is a once-in-a-lifetime type running back. Obviously he can do every single thing you can do as a running back. He's a special talent. When he's in the game, the Dallas Cowboys are one of the hardest teams to face in the NFL.”

I couldn't agree more with what Michael Bennett said about Zeke. He absolutely makes the Dallas Cowboys better on the offensive side of the ball, but their defense benefits by having him in the game as well. I don't think that can be said about any other player on the Cowboys roster. 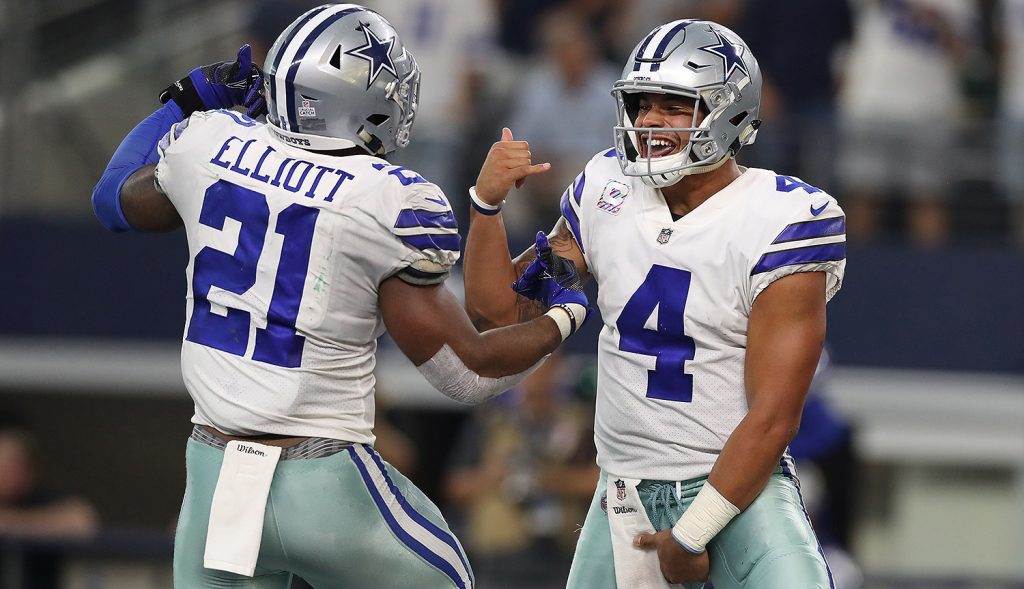 Offensively, I expect to see a much improved and cohesive unit Christmas Eve against the Seattle Seahawks with Elliott back in the lineup. Opposing defenses once again have to devote extra attention to limiting the Cowboys rushing attack, which wasn't the case these last six weeks.

Defenses can no longer double cover Dez Bryant or bracket Cole Beasley in the passing game with #21 back on the field. That extra attention will now be shifted down around the line of scrimmage in hopes of containing Zeke.

Ezekiel Elliott's mere presence on the field makes the Cowboys offense better, but anytime he gets the ball in his hands there is always the possibility of something big happening. That is why I think we will see a much more dangerous offensive performance from the Dallas Cowboys these last two regular-season games.

How big of a difference will Ezekiel Elliott make?

I would have erased this story about the 3rd quarter… 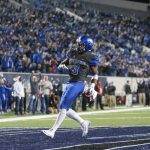 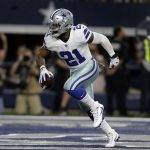