Dallas Cowboys fans already have high expectations for the 2017 draft class and these incoming rookies can thank Dak Prescott, Ezekiel Elliott, Anthony Brown, and Maliek Collins for that. Nearly all of the 2016 Cowboys’ rookie draft class came in and performed better than anyone could have ever predicted, setting the bar high for incoming rookies for years to come.

Obviously, Prescott and Elliott preformed the best out of last year’s rookies and I would hate to put one above the other as to who had the best 2016 season. It’s really a no-win discussion, because either one is worthy. But, that’s not the case for the incoming 2017 Cowboys’ rookies, because I think there is one player in particular who will outplay the rest of the draft class.

I fully understand it’s still way too early to make such a bold prediction, but I truly believe the Dallas Cowboys’ rookie who will have the best 2017 season is none other than wide receiver/kick returner Ryan Switzer. 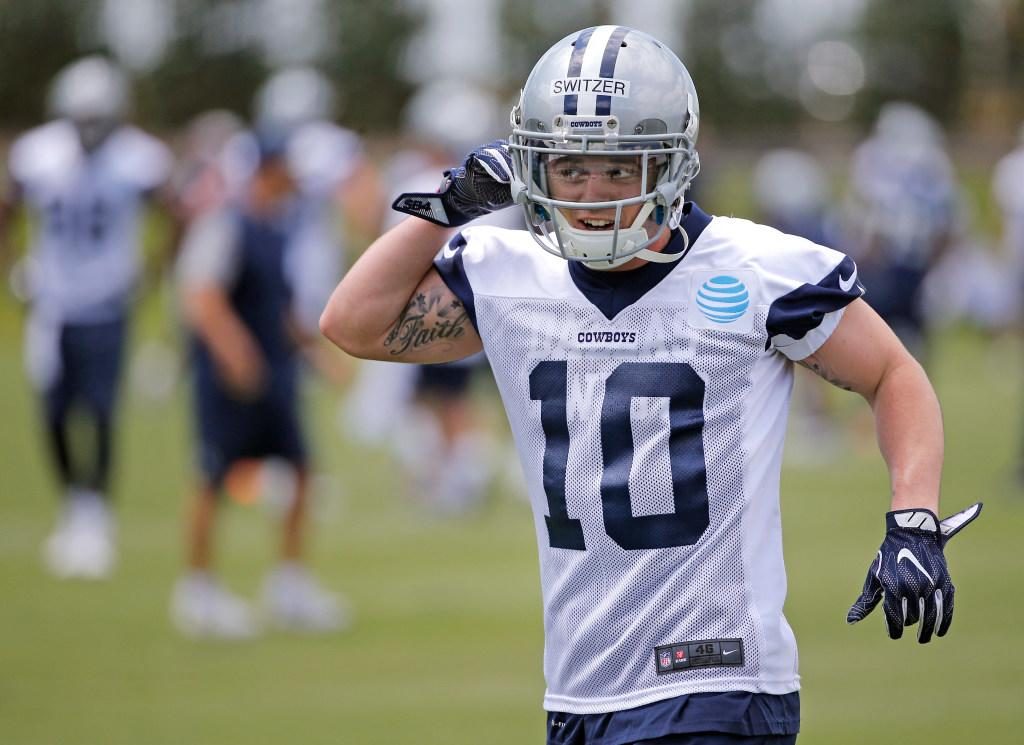 Word is Ryan Switzer is already generating quite a buzz in organized team activities (OTA’s) and that the Dallas Cowboys already have a significant role in the mind for the rookie. What that specific role will be has yet to be determined, but it’s looking as if Switzer will be on the field early and often in 2017.

Of course, we are all hoping all of the Cowboys’ rookie draft class completely dominates in their first year in the NFL, but that is unlikely. Unfortunately, it takes some positions and players a little longer to get acclimated to the way things are done in the NFL.

Take pass rushers for instance. We are all hoping Taco Charlton can help improve Dallas’ pass rush, but that’s a rarity for rookie pass rushers. This is especially true considering how much Rod Marinelli likes to rotate his defensive line. I think five or six QB sacks is a realistic goal for Charlton in his rookie season and something the defense would be happy to get from him.

The only other Cowboys’ rookie I think has a realistic chance to have a better 2017 season is cornerback Chidobe Awuzie. It’s looking more and more as if Awuzie could end up being one of the starters at one of the CB positions, especially after the recent Nolan Carol DWI arrest. But, I don’t think even he will be as involved in all of the different areas Ryan Switzer will be.

You see, Switzer is likely going to be the Cowboys’ primary return man and have a significant role on offense as well. I think Dallas’ offense is probably going to spread things out more in 2017, which means Switzer will be heavily involved and be a nice complement to one of the best slot WRs in the league, Cole Beasley.

I believe Switzer is going to quickly become a favorite target for Dak Prescott and a favorite among Cowboys’ fans as well. Because of that, I don’t think it will be long until we see a lot of #10 jerseys among the Dallas Cowboys faithful.

Who is the Cowboys’ rookie you think will have the best 2017 season?