The performance from the Cowboys’ 2016 rookie class will be hard to match anytime soon in one draft, but for now there is good news on the team’s 2017 selections – they’ll be signaling the return to Cowboys football from The Star on Wednesday prior to Oxnard’s training camp beginning on Saturday.

As was the case for Dallas’ earlier OTAs, players without an accrued season can report to these extra practices, something Head Coach Jason Garrett plans on taking full advantage of.

Buying into the tense competition of training camp has not been a problem for the players on Garrett’s roster – one that will now be tight on open starting spots thanks in large part to the young players that emerged during last season’s run to the NFC Divisional Playoffs.

Insert a new pass rusher in Taco Charlton, two rookie cornerbacks in Chidobe Awuzie and Jourdan Lewis, and punt returner/slot WR Ryan Switzer and the Cowboys’ Wednesday return to some long-anticipated football action will be tons of fun.

This second rookie minicamp may not bring Cowboys Nation many big headlines, which won’t necessarily be a bad thing as these players prepare for their first experience in Oxnard, but it will serve as an excellent primer to Saturday’s beginning of training camp and coming together of a roster that has veterans and rookies alike working towards the same goal – Super Bowl LII. 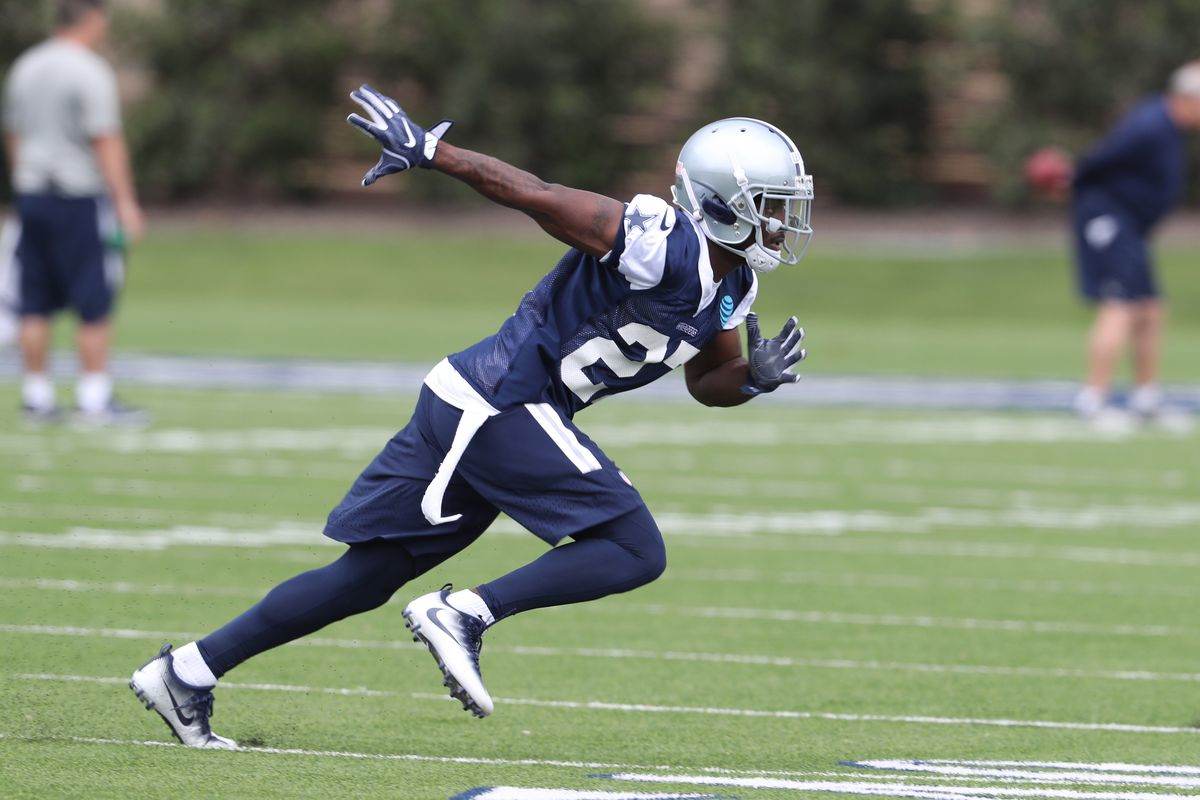 We are just two days away from seeing some unproven Cowboys working to earn their star. Happy Monday, and welcome back to football!

Tell us what you think about “Cowboys’ Rookies To Begin Training Camp Wednesday At The Star” in the comments below. You can also email me at Sean.Martin@InsideTheStar.com, or Tweet to me at @SeanMartinNFL!