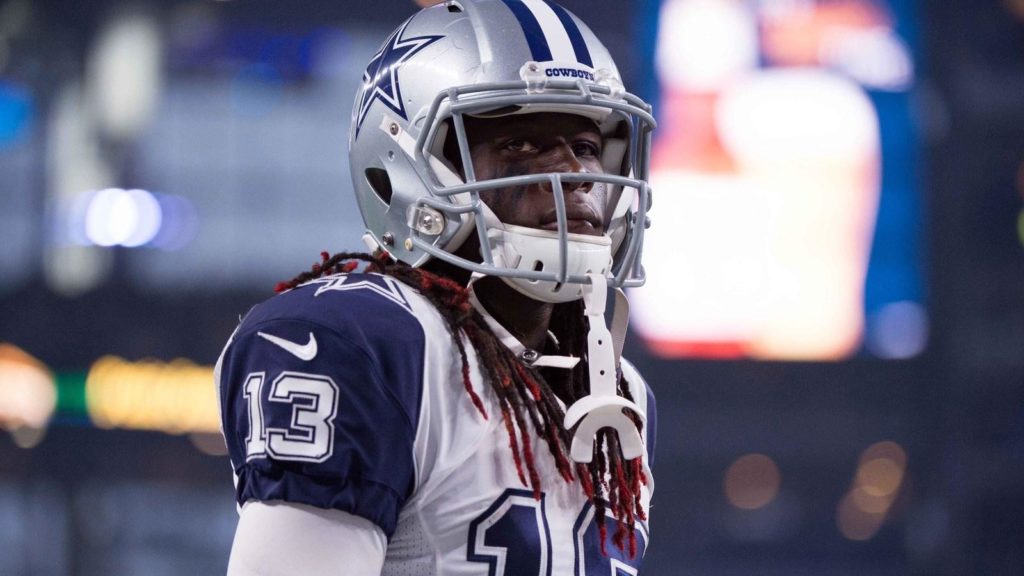 The writing is on the wall that Lucky Whitehead’s time with the Dallas Cowboys is coming to an end. That was made evident when Jerry Jones and Company decided to use their fourth round draft pick on former North Carolina WR/KR Ryan Switzer. But, I think it’s been a long time coming.

Whitehead never really developed into the return specialist the Cowboys envisioned after signing him as an undrafted free agent a few years ago. He also isn’t going to see the field much as a WR and is only good for a gimmicky play here and there.

With the selection of Switzer, the Cowboys now have a dynamic return specialist and someone who is better equipped to be a threat in the passing game. All of this adds up to Whitehead no longer having a place on the Cowboys roster.

There may not be much of a trade market for Whitehead, but the Cowboys will certainly explore that possibility. The more likely scenario is that he is out right released, but I’m sure the Cowboys would take just about anything they were offered as compensation to avoid that.