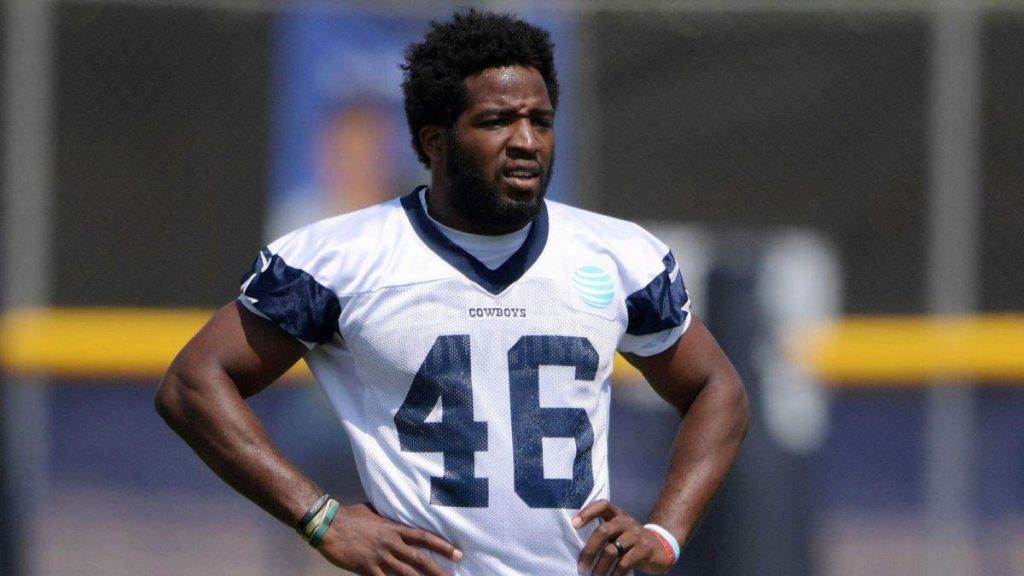 After just one season with the Dallas Cowboys, Alfred Morris has probably seen his time come to an end and will likely be playing for another organization in 2017. This move would strictly be a business decision in order to recoup some of the money he has left on his contract.

Morris is at best third on the depth chart behind Ezekiel Elliott and Darren McFadden. He seemed to fall out of favor as the season progressed in 2016 and pretty much completely vanished once McFadden was added to the active roster.

Morris’ downfall will be because he doesn’t contribute on any of the special teams units and isn’t much of a receiver out of the backfield. The Cowboys like their RB3 to contribute in these areas, and that’s just not part of his game.

The Cowboys already supposedly put Morris on the trade market, but didn’t receive any interest. I expect them to do so once again, but he could be out right released if they can’t find a trade partner.

I personally think there is a 0% chance he remains on the Cowboys roster when the final cuts are made.