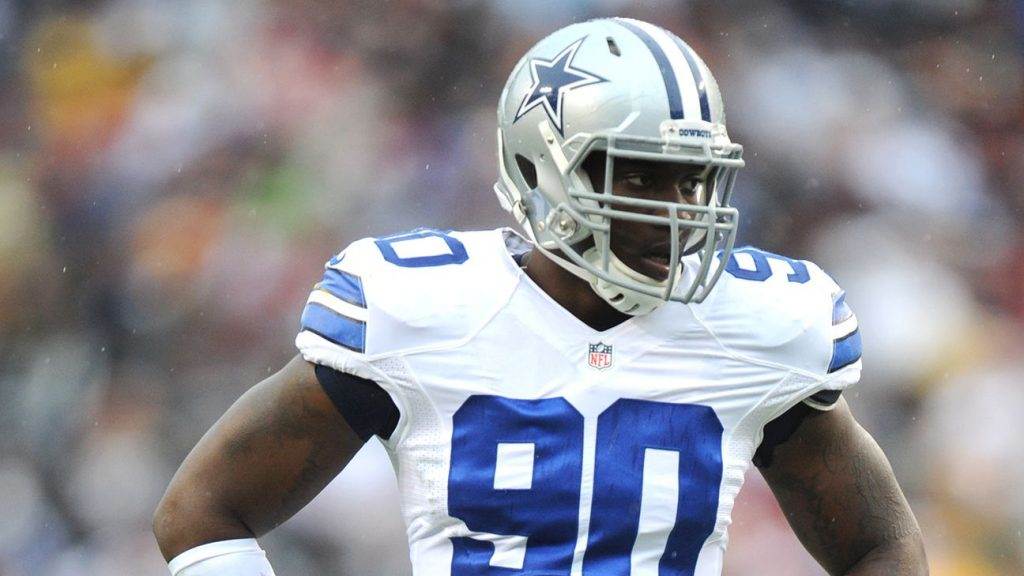 It may be surprising to see Lawrence’s name on this list, but I actually think it’s a real possibility he gets traded or cut. I know it seems unlikely, but it personally wouldn’t shock me.

Lawrence’s off the field issues and injuries have really stunted his development to the point where he simply can’t be trusted. His reoccurring back injuries are probably the biggest concern, and you never know when his back might flare up once again causing him to miss time.

Lawrence is in the last year of his rookie contract and it’s unlikely he is in the future plans of the organization. He just hasn’t shown enough to warrant a second contract and there could be a couple of young prospects who could take over his role waiting in the wings.

Taco Charlton and Charles Tapper could make Lawrence expendable, but they will have to prove themselves in training camp in order for the Cowboys to make such a big move. Lawrence is still arguably the best pass rusher the Cowboys have on the roster, but his unreliability could force their hand in the end.

Lawrence certainly has some trade value, but teams are going to have to look past his character concerns and back injuries. It’s unlikely the Cowboys release him though. They may just let him play out his rookie contract and move on next season. But, a trade is still possible.