The Dallas Cowboys have opened the 2017 season 2-2, a disappointment no matter how you slice it. For a team that only truly lost two regular season games all of last season (Week 17 doesn’t count), to have lost two already has left some fans staggered. As you might guess, the overreaction has been strong.

If you’re one of these frustrated fans, a quick look around the NFC should help you to calm down. The Cowboys are only one game back of the top teams in the conference, and really nobody in the NFC has stood out as a dominant performer.

Here’s a quick look at the NFC standings:

There’s only one 4-0 team in the NFL right now, and they play in the AFC.  That means Dallas is only one game back of the conference leaders and still very much in any and every conversation you want to have about playoff and championship contenders.

Not only are none of the NFC teams undefeated, but none have really stood out yet as significantly superior than the rest. Unlike the Kansas City Chiefs, who’ve not only won all of their games but looked fairly dominant in the process, the NFC’s upper crust don’t look much better than the 2-2 teams chasing them. 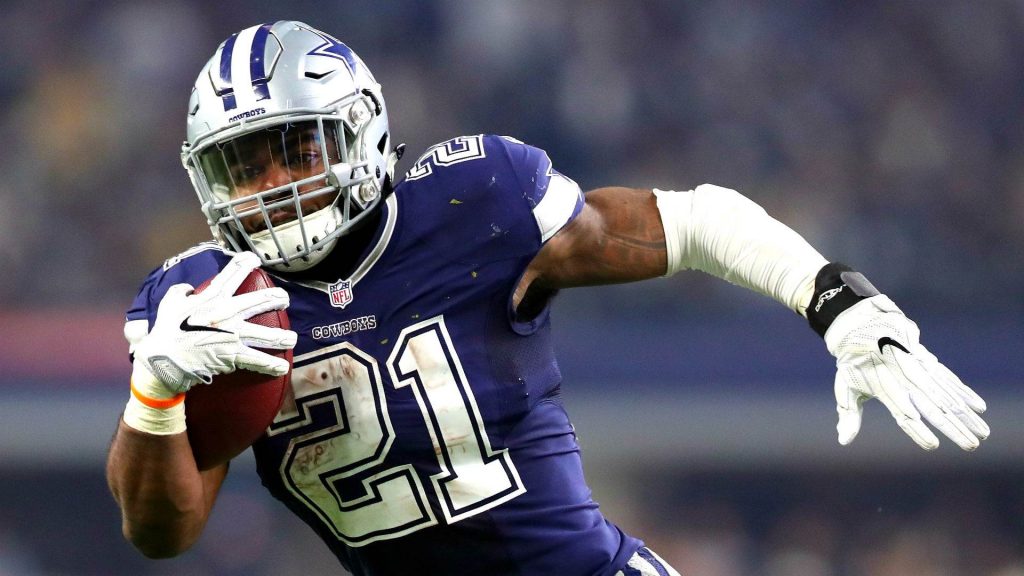 On defense, David Irving has been suspended for weeks. Starting linebacker Anthony Hitchens has been injured, and then Sean Lee missed last week’s game against the Rams. Cornerbacks Nolan Carroll and Chidobe Awuzie have been out since early in Week 2.

The Cowboys have clearly not been firing on all cylinders yet in 2017, but they also haven’t been at full strength. As is becoming the norm in the modern NFL, the first few weeks of the season feel more like the final steps of preparation. Teams are still gelling, especially if guys missed time in preseason or late August injuries have forced new starters into the mix.

This week is clearly a big game as the Cowboys look to get back on track. They get one of those 3-1 NFC teams, the Packers, and a major opportunity to restore order. They can get back above .500, pick up a conference win, and hang a loss on one of their biggest threats in the NFC all in one week. It would also allow Dallas to go into their Week 6 bye with some positive feelings.

As the standings show, it’s hardly a “must-win” game. However, it’s one that will have a significant impact on how the Cowboys are perceived for the next two weeks. It’s a home game against a fellow NFC contender; you have to win these if you want to be taken seriously.