The Dallas Cowboys top priority this off-season is to improve the defensive side of the ball, especially the talent/depth at the defensive end and cornerback positions. They should leave no stone unturned, which is why I think they should take a chance on former the 1st-round draft pick, Justin Gilbert.

Justin Gilbert was the eighth overall draft pick by the Cleveland Browns in the 2014 NFL Draft. He has already been tabbed with the dreaded “bust” label, but I think the Dallas Cowboys could show an interest in bringing him aboard regardless of any labels associated with the former standout CB from Oklahoma State.

With Morris Claiborne and Brandon Carr’s possible departure in free agency this off-season, the Cowboys depth at CB is extremely thin. The position is so thin in fact, that Anthony Brown, Orlando Scandrick, and Leon McFadden would be the starter’s if the season were to start today.

As you can see, the CB position absolutely has to be addressed and taking a chance on Justin Gilbert can be one of those low risk high reward situations the Cowboys haven’t minded taking the past.

Now, Gilbert’s passion for the game and work ethic have been discussed at length as to the reasons why he hasn’t been able to live up to his draft status so far. But, at 6’0″, 202 and legitimate 4.3 speed, Gilbert is still an intriguing prospect at just 25 years old.

The Dallas Cowboys could be the perfect place for him to resurrect his career and if you continue reading I’ll tell you why I think that’s the case. 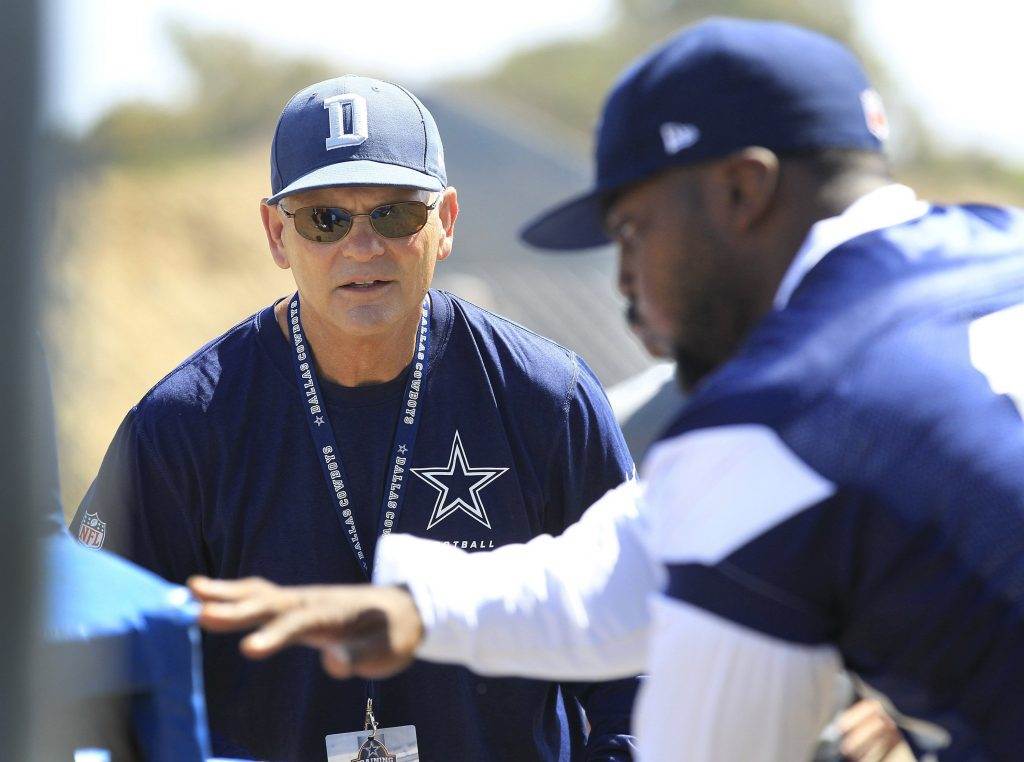 I may be biased, but I don’t think there is another defensive coordinator in the NFL that gets more out of his players then what Rod Marinelli does.

Ever since joining Dallas Cowboys, Marinelli has continuously gotten his defense to out perform everyone’s expectations, despite the lackluster talent he has had to work with. If anybody can help Justin Gilbert reach his potential, it’s Marinelli.

Of course, Rod Marinelli shouldn’t be given all the credit. Cowboys cornerback coach, Joe Baker, also deserves to be recognized for the work he did with his CBs last year.

Baker did an outstanding job preparing his cornerbacks week after week despite the injuries that occurred throughout the season. Look no further than what he was able to do with rookie CB, Anthony Brown.

Brown had an outstanding rookie season, despite being the Cowboys sixth round draft pick.  His quick development will likely earn him a starting spot next season.

Just imagine what Rod Marinelli and Joe Baker can do with the talent like Justin Gilbert. 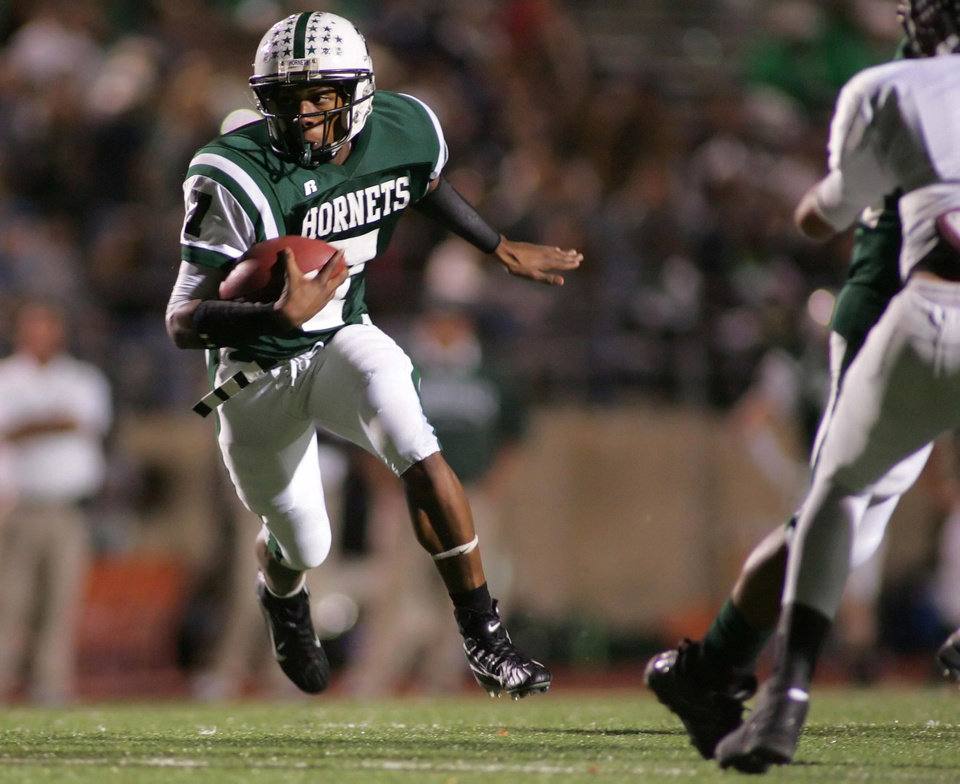 Reason #2: A return to The Lone Star State

What better way to rediscover your love for the game you’ve played nearly your entire life then to return to your home state and reignite the fire that drove you to want to become a professional football player in the first place?

That’s right, for those of you that didn’t know, Justin Gilbert is from the great state of Texas. He attended Huntsville High School, in Huntsville, Texas, where he was a quarterback and defensive back for the Huntsville Hornets football team.

Returning home to Texas could be the best thing that could possibly happen to Gilbert if he is serious about resurrecting his career. There is just no better feeling than to be surrounded by friends and family in a familiar setting.

After finishing his career at Oklahoma State, which by the way isn’t too far from Texas, having to move to Cleveland after being drafted by the Browns must have been a complete culture shock. Not only did Gilbert have to familiarize himself with a new state/city, he also ended up having to play for one of the worst teams in the NFL for the past several seasons.

I don’t know about you, but that would kind of make me question my passion for the game as well.

I honestly think that if Justin Gilbert was able to get back to his roots in the Lone Star State, he would rediscover why he fell in love with the game to begin with and start playing like the CB a lot of people thought he was coming out of Oklahoma State.

Do you think the Dallas Cowboys should take a chance on Justin Gilbert?