When you have a future Hall of Fame player at a certain position for over a decade, you tend to overlook that spot as a need.

But, after that decade-plus starts to wind down, and the all-time great player declines, the organization must take serious strides to improve the depth of that position group.

This is exactly the situation the Dallas Cowboys are currently in with their tight end spot. 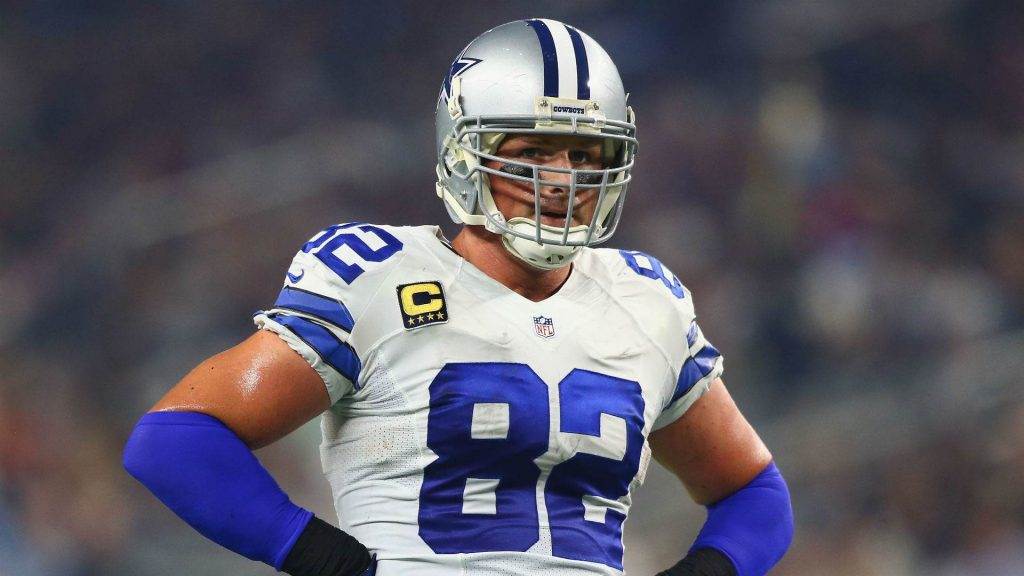 Jason Witten has been the steady starter for what seems like forever, but as talented back ups found homes which offered more playing time elsewhere, the Cowboys’ depth at tight end was weakened.

Now, the consensus opinion about the Cowboys tight end situation is not just that it is below average, but that it is the worst in the entire NFC East.

And after overlooking the division, I have to somewhat agree.

Jon Ledyard of FanRag Sports published an article this week in which he ranked each offensive position group in the NFC East. For the most part, the Cowboys were first or second in every category, as one would expect of the reigning division champions.

At tight end, however, they ranked last.

“If we were arranging by career, Witten would be at the top of this list, but at 35 years old in his 15th season, the all-time great is running out of steam. He’s still a solid underneath target in the middle of the field, but Witten isn’t very impactful after the catch, and his athleticism has all but dwindled completely. Hat tip to him for continuing to be a chain mover and an asset as a blocker.”

Though I think both Geoff Swaim and James Hanna can be solid players when healthy and available, neither has much luck lately in terms of their health. As Witten ages and shows increased struggles when run blocking, the future of the Cowboys tight end spot may be in the hands of former sixth round pick Rico Gathers.

Gathers has shown some exciting promise during both last preseason and so far this offseason, but I think we can all agree we’d like to see him do it in a meaningful game before getting too hyped about his future.

Still, Rico Gathers may be the Cowboys only saving grace at tight end going forward.

Where do you rank the Cowboys tight ends in the NFC East? Leave a comment below and be heard!