The Dallas Cowboys play a football game tomorrow. Read that sentence again, I’ll help you out. At 7 PM Central Time on Thursday, the Cowboys will be facing the Arizona Cardinals from Canton, Ohio in the 2017 Hall of Fame game.

The football itself surely will not be perfect – a virtual extension of the scrimmages that have produced some fan-favorite Cowboys videos from Oxnard – but it will be a formidable test for an entirely revamped secondary that has generated plenty of buzz to start training camp.

A Cowboys’ offense full of big names has struggled to dominate consistently in camp against rookie defensive backs trying to make names for themselves too such as Chidobe Awuzie, Xavier Woods, Marquez White, and Jourdan Lewis.

Jason Garrett scoring the DBs on their catches Sunday on the Jugs machine. Scored it 1-10. No one got a 10 on any catch https://t.co/IAPxB88p1b

Awuzie has been given the Byron Jones treatment in his first camp, getting reps at both safety and cornerback as he did at Colorado. The Cowboys’ second round pick has made standout plays on the ball from both spots and could work his way into the starting lineup as early as week one against the Giants at home.

Xavier Woods finds himself behind some veterans at safety – a position in need of players to step up and define their roles – but has made the most of every rep with the drive for the football that made him a draft crush for many out of Louisiana Tech.

Perhaps even more exciting are the strides that young leaders on the back-end of Rod Marinelli’s defense have made, with Byron Jones getting his hands on even more passes at safety.

Even converted quarterback Jameill Showers ended Tuesday’s practice with an interception as a safety. 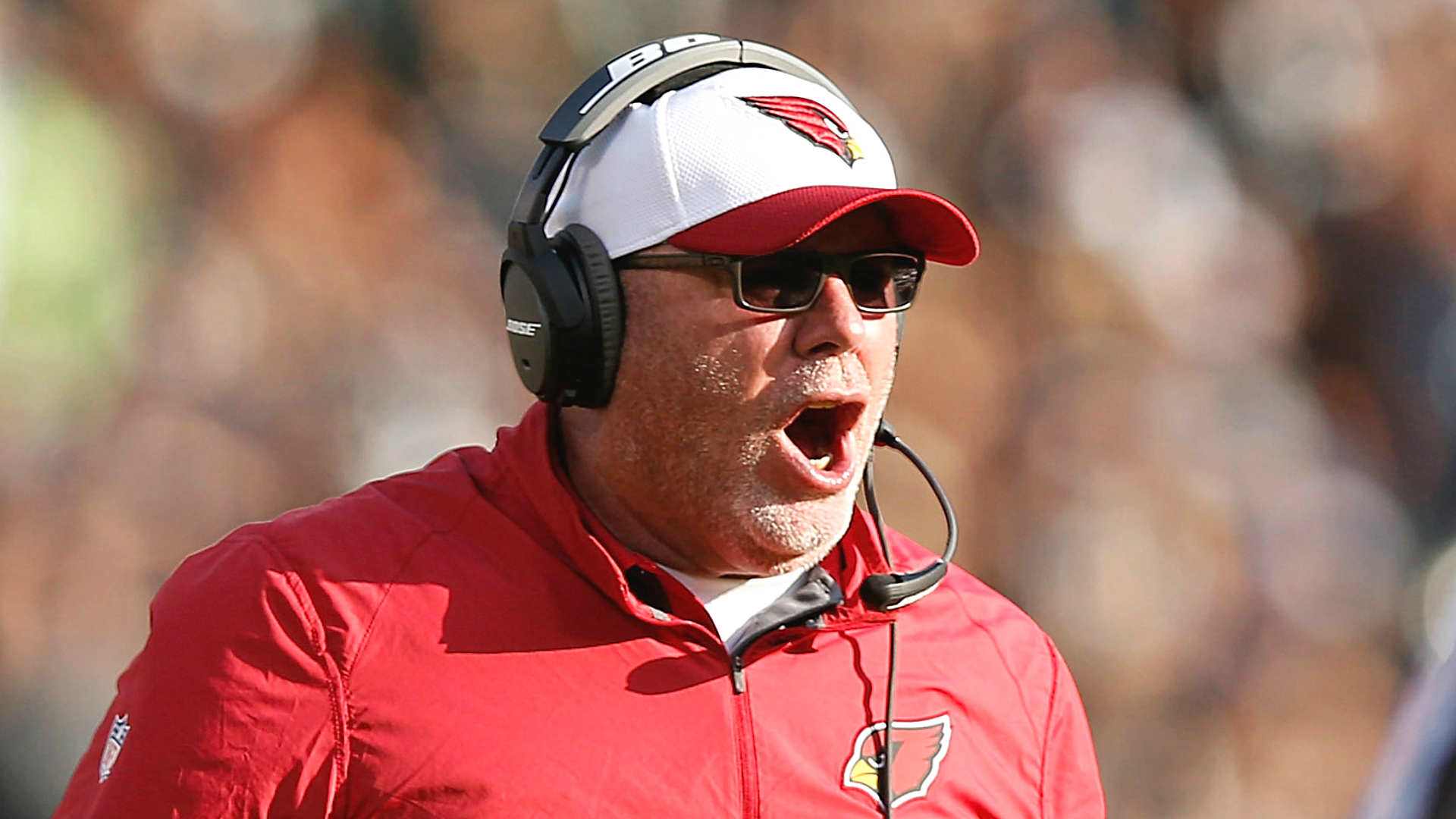 The first live test for the DBs is going to be a fierce one, as they could not ask for a better passing offense to attempt to slow down than that of the Cardinals. In a best-of-both-worlds scenario, Cardinals’ HC Bruce Arians will test the Cowboys with a relentless amount of route concepts and formations – though it will be Blaine Gabbert for the first half and Trevor Knight for the second on Thursday night under center for the red birds.

The Cardinals’ offense ranked ninth in yards per game last season both overall and through the air, finishing within less than a point of the Cowboys in average points per game at sixth. Dallas was fifth in the NFL with 26.3 PPG.

Neither of these QBs Arizona will play should strike fear into NFL defenses, and it’s certainly likely the Cowboys defense will hardly resemble their week one unit when factoring in the defensive linemen and linebackers.

I know that I won’t be alone in staying glued to the Cowboys’ suddenly deep, skilled, and entertaining group of play makers at both CB and S though. Lining up against the likes of John Brown, JJ Nelson, Aaron Dobson, and Chad Williams will be quite the test for any DBs on the Cardinals’ preseason schedule these coming weeks.

Watching to see the Cowboys translate their mantra of competition to a real game that will test the newest bunch of key players here will be even more special, as it very well could be just the start of a long-awaited season of dominant DB play in Dallas in 2017.

Time for some kids to earn their ✭ in Canton.

Tell us what you think about “Cowboys Vs Cardinals: Dallas’ DBs Prepared For First Test” in the comments below. You can also email me at Sean.Martin@InsideTheStar.com, or Tweet to me at @SeanMartinNFL!