Well, well, well… it’s Christmas Eve and it can’t get any better. Families will be united, dinners will be eaten and gifts will be given. Can’t get any better than that, right? The truth is, it actually can. Why? Because the Dallas Cowboys will play the Seattle Seahawks on the same day.

We all have our own wishes on Christmas time, but for Cowboys Nation, there’s one wish in common: get that win against Seattle and stay alive in the playoff race. On top of that, we all have our little specific wishes when Dallas takes the field every game…

That’s why every week we have a wishlist here at Inside The Star and this time it definitely is a special one. Welcome to this week’s edition of Cowboys Wishlist: Christmas Edition!

The Dallas Cowboys’ Christmas’ gift came a bit early in the form of RB Ezekiel Elliott, who returns home after serving a six-game suspension. We all know Zeke loves to eat yards against opposing defenses and we know he’s going to be hungry when he makes his return to the field today. 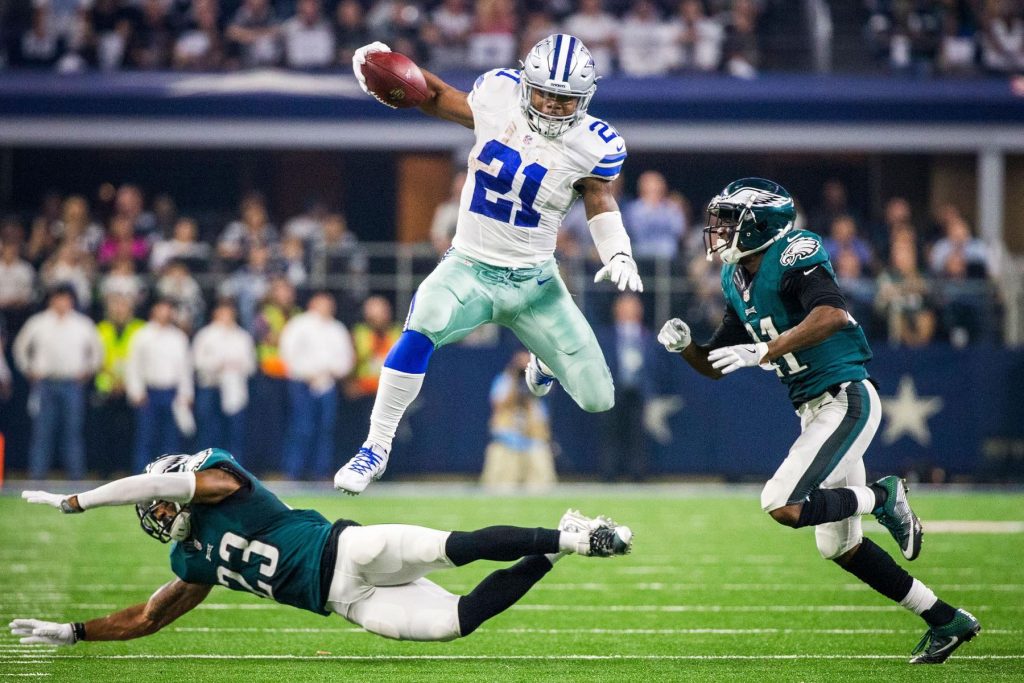 Luckily, he’ll be going up against a defense that allowed Todd Gurley to absolutely demolish them a week ago. It may not be the same defense, though, as the LB group should look healthier for the Seahawks.

Even still, I really don’t think Elliott will be “out of rhythm.” I think he’ll be fresh and ready to go. Don’t be surprised if he gets 150, or even 200 rushing yards in his heroic return. I wish he does.

If there’s one reason I’m concerned about this game, it’s got to be Quarterback Russel Wilson. He truly is an MVP candidate and he truly does just about everything for his football team. He’s one of those guys you just have to respect.

Where he shines the most, might be right where the Cowboys can be hurt most. Wilson likes to get out of the pocket and throw the ball on the run and that might mean a long day is ahead for this Cowboys’ defense.

Chidobe Awuzie, Jourdan Lewis and the rest of Dallas’ young secondary will need to step up and stick to the Seahawks’ receivers to avoid giving up big plays.

As a young fan, future Hall of Famer Jason Witten has always been my all-time favorite Dallas Cowboy. I don’t think that will change anytime soon. For that reason only, I’ll get in this personal wish. It’s been the case for most of the Dallas Cowboys this season, but Witten’s numbers look kind of low this year. 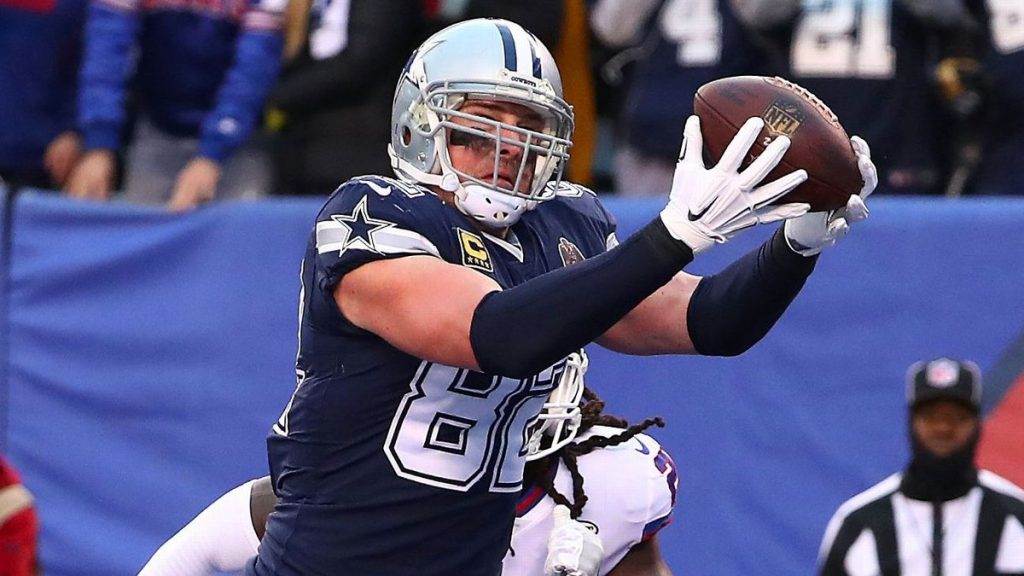 Through 15 weeks, Witten only has five touchdowns and just above 500 receiving yards.

I wish that today, he gets close to the 100-yards mark and has at least one touchdown before the game ends. He’s still Mr. Reliable. Take advantage of him while you still can, Dak.

Wish #4: Tacos for Christmas: Charlton Gets His Third Career Sack

I’ve never been a fan of the Taco Charlton pick. I don’t even think that someday it’ll be worth it. I may be wrong, but for now I just don’t see it happening. Even still, Taco makes another appearance on the Cowboys Wishlist series.

Why? Because despite not getting a sack, Taco had a few good rushes last week against the Oakland Raiders. This time he might get home.

With two sacks already on his resume, I wish he’s able to get his third one versus Russel Wilson.

#3 likes to get out of the pocket, so it might be time for Charlton to have a big-impact play.

Wish #5: Get Outside Help

We all know that even if the Cowboys win their final two games, this team’s future will be up to other NFC teams. When discussing scenarios that would get our team in the playoffs, some fans tend to say things like “Let’s worry about this team winning first.”

I understand that way of thinking. However, I also believe that that’s something the players should be worried about. Not us fans. There’s nothing wrong at all with rooting for all this other games that will impact the future for the Cowboys.

Long story short, I wish the Falcons lose against the Saints and that Matt Stafford isn’t able to guide the Lions to victory versus a pretty bad Bengals team.

Talk about a dream scenario. That would mean that if the Cowboys win out and the Falcons lose against the Panthers in week 17… Dak Prescott and company would play January football. I know how unlikely it seems… but hey, it’s Christmas, right?

Tell me what you think about “Cowboys Wishlist Christmas Edition: Seahawks @ Cowboys” in the comments below, or tweet me @MauNFL and let’s talk football! If you like football and are looking for a Dallas Cowboys show in Spanish, don’t miss my weekly Facebook Live! show, Primero Cowboys!