The NFL regular season is coming to an end. To finish what was a very dramatic season, the Dallas Cowboys will head to New York to face their NFC East rivals, the Giants, on a meaningless week 17 matchup. Although they’re already division champions and are headed to the postseason, there are still a few wishes I’d like to write down for the regular season finale.

I hope you enjoy the final “Cowboys Wishlist” of the year. Let me know what your wishes are in the comments section below or tweet them @MauNFL!

The Dallas Cowboys have it all locked up for the Playoffs. They’ve clinched the NFC’s fourth seed and are mathematically unable to go either up or down on the conference’s playoff picture. What exactly will be Jason Garrett’s plan regarding his starters playing time remains to be seen, but his comments to the media point toward every healthy player playing.

Whether that’s true or not, I simply wish they avoid any unnecessary injury in a meaningless game prior to the NFC Wild Card round. 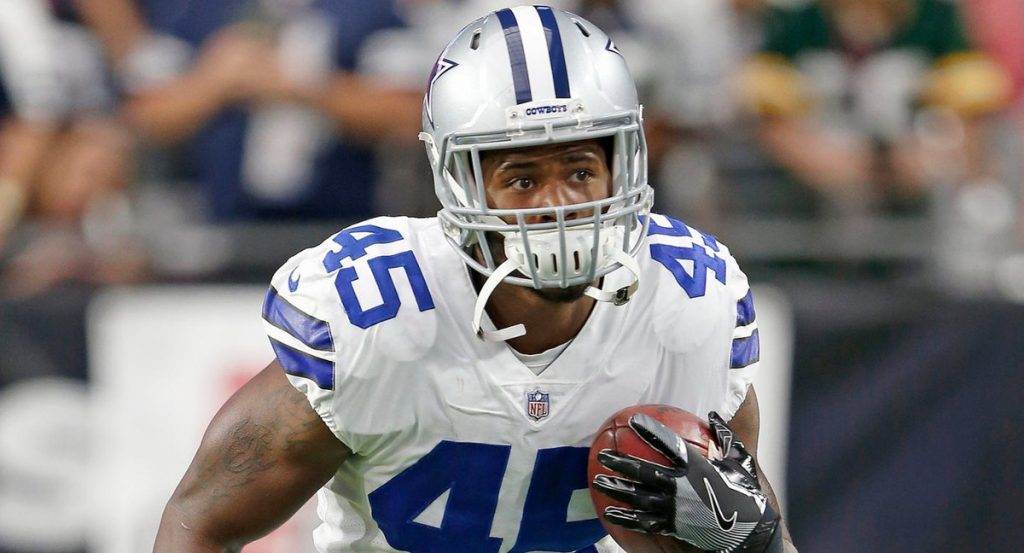 Ezekiel Elliott deserves a break, doesn’t he? I understand if every other starter plays in New York, but I honestly wouldn’t understand if Elliott gets a meaningful amount of snaps. Out of all the healthy players, Zeke is the one I’d sit on the bench the entire game.

He’s practically locked up the league’s rushing title by now for the second time in his three-year career. He’s led the NFL in touches per game in 2018. The Cowboys will really need him come the postseason and they could use with a fresh, rested Zeke. Let Rod Smith and recently signed Darius Jackson take a handful of snaps. Smith could handle a heavier workload than usual and keep the chains moving.

The Dallas Cowboys have a legit defense that could take on any other team in the NFL. However, the same cannot be said about their offense. Playcalling and execution have been inconsistent all year long and now they have one more chance to get it right before it’s “win or out” football. Considering the team allegedly plans to play its starters, let’s hope they manage to fix things when in the red zone.

Hopefully Dak Prescott and company get a quite a few opportunities to make this happen and score touchdowns.

Taco Charlton spent two consecutive weeks as a “healthy scratch” for the Cowboys prior to week 16. Last Sunday, he was active and got to play more than expected after Tyrone Crawford was ruled out with an injury versus the Tampa Bay Buccaneers. Taco had a nice showing as he participated in 58% of the defensive snaps.

He racked up five tackles and a tackle for loss. He was also able to get a couple of quarterback pressures. Crawford didn’t make the trip to New York, which will leave a huge opportunity for Charlton this Sunday against the New York Giants.

Tell me what you think about “Cowboys Wishlist: Taco Charlton Keeps It Up” in the comments below, or tweet me @MauNFL and let’s talk football! If you like football and are looking for a Dallas Cowboys show in Spanish, don’t miss my weekly Facebook Live! show, Primero Cowboys!