The Dallas Cowboys will play under the lights for their third consecutive game. This time, they’ll host the Minnesota Vikings on a close Sunday Night Football matchup. Both teams have three losses to their name but are still considered contenders in the NFC. It’ll be a fun one.

Let’s get to this week’s Cowboys Wishlist! 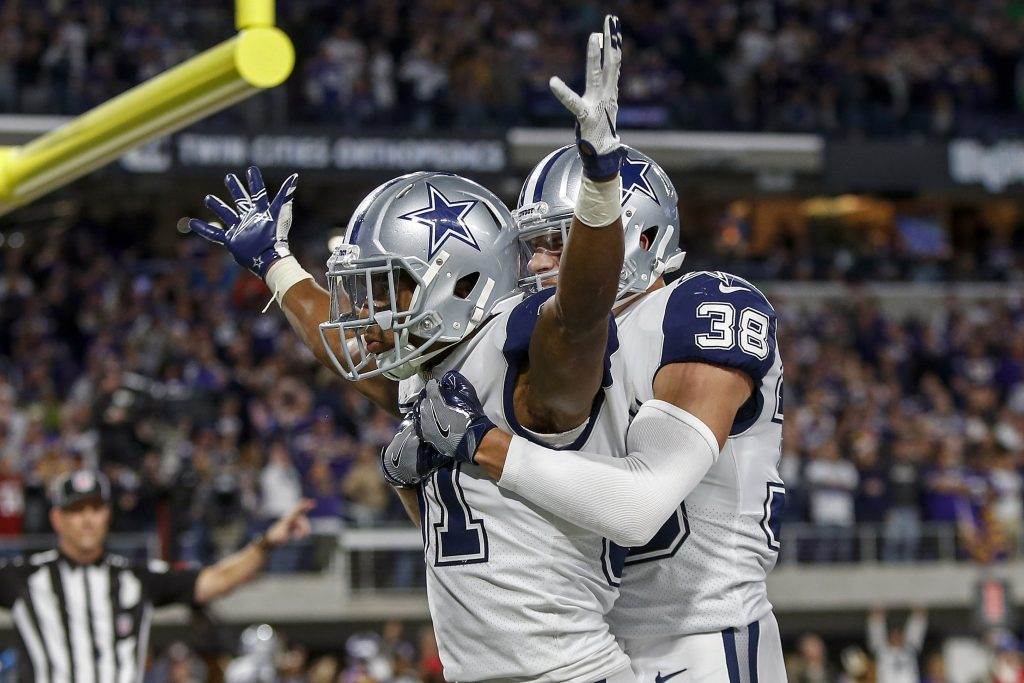 It shouldn’t be easy to cover Diggs, but with Adam Thielen out due to injury, the Cowboys will be able to concentrate plenty of their defensive efforts in holding him off. Easier said than done, right?

I’d love to see CB Byron Jones travel with the Vikings’ starting wide receiver, but we haven’t seen this coaching staff assign Jones to any specific receiver many times. He’s limited talented receivers like Michael Thomas and Deandre Hopkins before in his career, but we’ve seen this team prefers to play him differently. I’ll be keeping a close eye on #31 tonight.

In his last six games, Diggs has averaged 101 yards per game. We’ll see what the gameplan is for the Vikings with Thielen sidelined. If the Cowboys can take him way from the game, it should make a big difference in what’s expected to be a high-scoring affair.

Wish #2:  Give More Snaps to Those Who Deserve It

There are three Dallas Cowboys that desperately need more snaps. Two on defense and one on offense. And they all made that clear once again last week when the Cowboys beat the New York Giants.

Jourdan Lewis played excellent football thanks to the fact that the Dallas coaching staff finally trusted him with more playing time. It’s time for him to become at least the #3 cornerback on the depth chart. We can eventually talk about him going for Chidobe Awuzie’s job as the #2, but let’s take baby steps for now.

Sean Lee also played great football last week when he led the team in tackles with 12 total and nine solo. He’s played less now that Leighton Vander Esch is the starter, but I believe the team should still ramp up his snap count. He can still play like one of the best in the game when he’s healthy and playing him more should work just fine for the Cowboys’ defense. Vander Esch should be back tonight, but Lee still deserves more snaps.

Finally, Blake Jarwin still needs a bigger role on the offense. Had it been Jason Witten who caught a particular pass from Dak Prescott late in the second quarter versus the Giants last Monday, we likely would’ve been talking about a fifteen-yard gain. But it was Jarwin, who after catching the ball at the 34-yard line took it to the house thanks to his speed. Just let him play more.

The Cowboys are far from great on defensive interior line play but they might have a favorable matchup against the Vikings. Michael Bennett was pretty good in his Cowboys debut last week and he played plenty of snaps at DT. I hope we continue to see this from the newest piece to the puzzle. Kirk Cousins doesn’t perform very well under pressure, and he’s been inconsistent when playing on primetime.

DeMarcus Lawrence and Robert Quinn will likely be consistently pressuring from the edges, but the Cowboys’ defense will truly shine if they can keep it coming in the interior and keep Cousins from stepping up in the pocket. 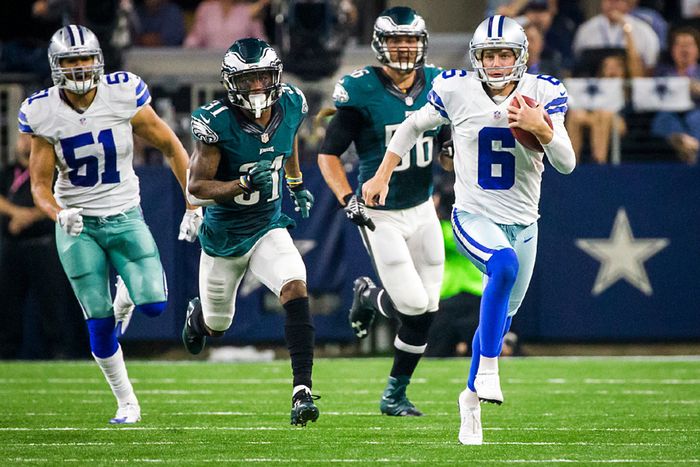 I expect this game to be a close one and special teams will matter. Oddly enough, not many fans have complained about Punter Chris Jones. Sure, he was among the best a few seasons ago and there’s no forgetting his famous fake punt versus the Philadelphia Eagles in 2016, but he just hasn’t been the same in a long while.

This season, the Cowboys have had some terrible punts and few great ones. Jones needs to have a better game against the Vikings if special teams are going to be a huge factor.

Tell me what you think about “Cowboys Wishlist: These 3 Cowboys Get More Snaps” in the comments below, or tweet me @MauNFL and let’s talk football! If you like football and are looking for a Dallas Cowboys show in Spanish, don’t miss my weekly Facebook Live! show, Primero Cowboys!