The Dallas Cowboys are looking ahead to minicamp, concluding OTAs at The Star by continuing their search for the right backup QB, along with depth at safety and wide receiver. The Cowboys worked out 2013 New York Giants draft pick QB Ryan Nassib along with S Jeron Johnson, S Duke Williams, and WR Lance Lenoir.

The Nassib news comes after the Cowboys already shuffled their depth chart at QB by releasing UDFA Austin Appleby in favor of signing journeyman Zac Dysert. Nassib was a fourth round pick by the Giants in 2013, an immediate fan favorite out of Syracuse that did generate some buzz as the potential replacement to Eli Manning some day.

Unlike Dysert, Nassib brings NFL-game experience as a free agent – making his debut in 2014 during a blowout win over Washington, appearing in three other games and one in 2015. Despite this, the Cowboys reportedly have no interest in immediately signing another quarterback.

Safety Jeron Johnson also brings experience from the NFC East, as he bounced from the Seahawks (signed as a UDFA in 2011) to the Redskins in 2015. Released a year later, Johnson did appear in 14 games, recording 17 tackles and a blocked punt. Since, Jeron has been with the Chiefs and back in Seattle – but his last regular season action remains with the Redskins.

Duke Williams has not seen action as the other safety Dallas worked out yesterday since 2015, playing three seasons on his rookie contract as the Bills’ fourth round pick of 2013. Williams was quickly signed and released by the Colts following his departure from Buffalo.

Both workout safeties bring experience on special teams, which could be the reason for the Cowboys’ interest in at least signing camp bodies for training camp. Safety remains a deep but unproven position on this roster, as around Byron Jones the Cowboys have Jeff Heath, rookie Xavier Woods, free-agent acquisition Robert Blanton, Kavon Frazier, and Jameill Showers. 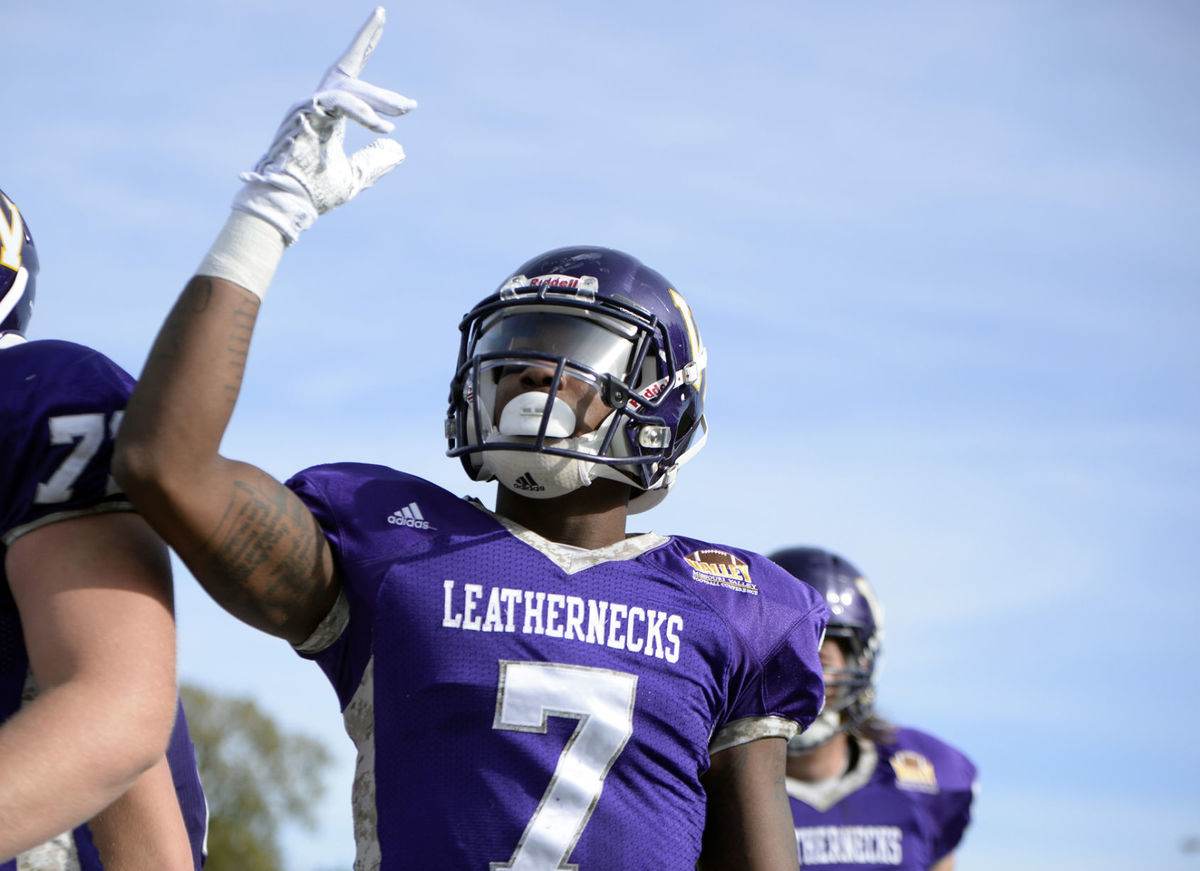 Wide receiver is also a position the Cowboys seem pretty set at, but that didn’t stop fan interest in the soon-to-be released or traded veteran Eric Decker. For now, the Cowboys worked out Western Illinois UDFA WR Lance Lenoir.

Lenoir scored a consistent seven touchdowns in each of his four years as a starter for the Leathernecks, going over 1,000 receiving yards in his final three seasons.

Cole Beasley missed the majority of OTAs as the team was cautious with his hamstring injury, which left rookie Ryan Switzer as the only player to take his role. Perhaps Lenoir gives the Cowboys another needed practice body at the position until their full cast of starters is ready to take the field.

Inside The Star will keep you updated on any signings that come out of these workouts for the Dallas Cowboys ahead of their 2017 minicamp.

Tell us what you think about “Cowboys Workout QB Ryan Nassib, 3 Others to Conclude OTAs” in the comments below. You can also email me at Sean.Martin@InsideTheStar.com, or Tweet to me at @SeanMartinNFL!