Perhaps lost in the excitement among the fresh faces the Cowboys have added to their secondary ahead of the 2017 season is just how big the shoes rookies Chidobe Awuzie, Jourdan Lewis, and Xavier Woods – along with returnees like Byron Jones and Jeff Heath – will have to fill in place of the departed Barry Church, J.J. Wilcox, Morrris Claiborne, and Brandon Carr.

While I'm personally holding high expectations for the CB position to be fully upgraded with Awuzie, Lewis, Orlando Scandrick, and Anthony Brown meshing together well, I can't help but be concerned about a key position from this 13-3 team a year ago. 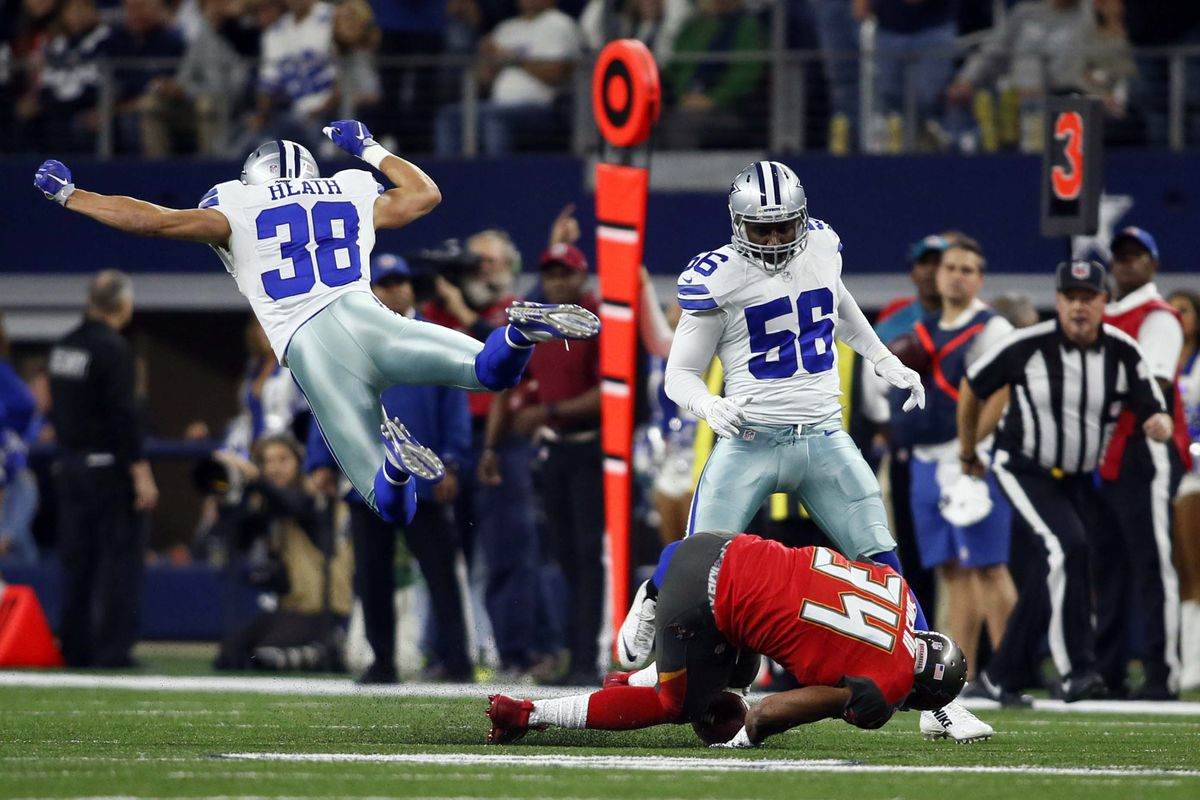 Thriving in their Nickel and Dime defenses (sub packages that have effectively replaced the Base defense in the NFL), the Cowboys had tremendous success changing their looks in the back-end at safety by flashing the rangy Jeff Heath and hard-hitting Wilcox next to Byron Jones and Barry Church.

This rotation helped the Cowboys lead the league in big play differential by a wide margin, as Rod Marinelli's defense was asked to do what they do best in defending against the chunk plays and protecting the lead.

Byron Jones will not only of course return as a core starter at safety, but should emerge as a leader in this young secondary entering his third year. Jones himself has praised the abilities of Jeff Heath when the two athletic safeties line up together through training camp, and there should be little concern from Cowboys Nation that a jump from a situational player to a starter for Heath will decrease his play making ability.

The third safety void will be left to FA acquisition Robert Blanton, Kavon Frazier, Xavier Woods, or Jameill Showers. Chidobe Awuzie has even gotten reps all over the secondary at CB and S in his introduction to America's Team.

I scouted Robert Blanton right here at Inside The Star, the established veteran remaining in this safety group, and was certainly intrigued by what his steady play could bring to a Cowboys team that had yet to enter the draft and land Woods in the sixth round before signing Blanton.

Even still, Blanton has been given the first chance so far to earn the job at safety over the younger options on Dallas' roster. Kavon Frazier has become somewhat of a forgotten man for the Cowboys after being drafted in 2016 only to essentially red shirt his rookie campaign.

His attacking downhill style of play and knack for the ball would be ideal for the third safety role, but all indications out of Cowboys camp and the Hall of Fame game point to the fact that Kavon once again has a long way to go.

Xavier Woods may find himself in a similar position to Frazier, as the LA Tech product has carried plenty of hype ever since being traded up for in the draft by the Cowboys. Plenty of very well-respected Dallas media members and draft analysts liked Woods as a prospect to consider well before the sixth round, but the reality is that he was still available in the sixth and brings with him some limitations that will only take time to develop.

As a long-term prospect, Woods could be a vital part of this defense in the coming seasons, but expectations for his rookie impact should be toned down just a bit. 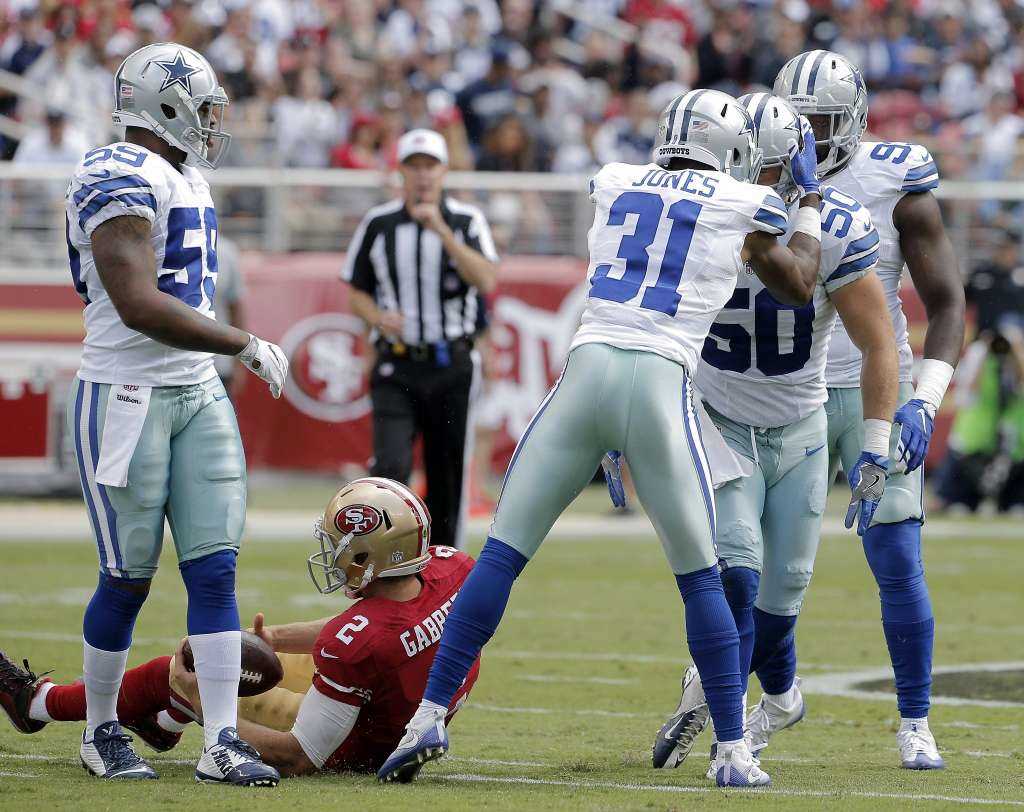 The Cowboys are not going to let a learning new secondary derail their lofty goals for 2017, counting on secondary coaches Joe Baker and Greg Jackson to get the “next man up” ready. Overall, this unit will be fun to watch develop as they should benefit greatly from their scheme and other overall strengths on the Cowboys' defense.

Aside from Byron Jones and Jeff Heath as the last line of defense for Dallas this season though, I'll be hopefully watching the remaining four preseason games for guys like Woods and Frazier to come along faster than expected.

As the Dallas Cowboys (4-1) continue to suffocate opponents on the defensive end and play efficient ball on the offensive side, I wanted to...
Cowboys News

The Dallas Cowboys have not allowed a single opponent to reach the 20-point mark this season. We can thank guys like Micah Parsons and...

4 PS games to see which rookies are adapting best to the NFL. If Woods becomes a playmaker like he was in college, IMO that would force a shuffle of roles since at 197 lbs, he would need to be at FS not SS.

That would move Jones to CB, which with his talent I have no concerns with. Also because of talent, Awuzie figures to start at CB soon or eventually. It is a jumble at present, but not surprised here if by season’s end those are the starting CB’s with Woods in center field.

Whether Heath upticks his game enough to last as starting SS, no idea. It would be a lot easier on this fledgling unit if it had a withering pass rush in front of it. As such, they’re getting thrown into the fire.

Russ, thanks for your thoughts. I like where you’re going with the thought on Jones, and although I don’t see him moving back to CB the Cowboys do ideally want him to be able to pay closer to the line of scrimmage more. This would force that need for a third safety even more though, hope you’re right about Woods.