The Dallas Cowboys are sitting at home this Sunday, looking on at a week twelve schedule in the NFL full of teams that have passed them by following the Cowboys’ 28-6 Thanksgiving loss.

Failing to compete in all three of these recent embarrassments without RB Ezekiel Elliott or LB Sean Lee, calls for Jason Garrett and Scott Linehan to lose their jobs have been loud and frequent at 5-6.

As I slowly start to turn my attention to the 2018 NFL Draft with each Cowboys loss though, I can’t help but see this team’s biggest needs remaining on the defensive side of the ball. 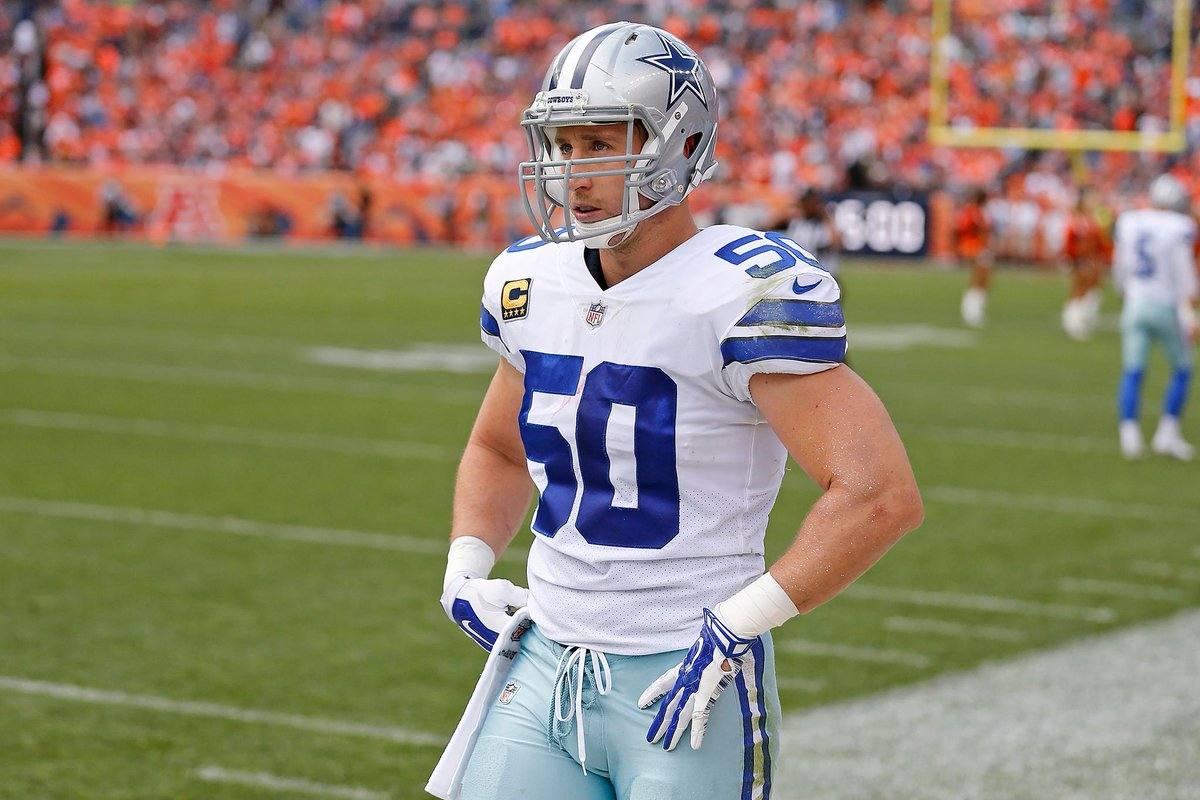 Conversations can certainly be had about the offensive-minded Jason Garrett still leading this team or Scott Linehan still calling the offensive plays next season, but immediate panic about personnel on this side of the ball is overshadowing constant problems with Rod Marinelli’s defense.

In his fourth season coordinating the Dallas defense, Rod Marinelli has done little to develop the talent he’s been given – or not given – to work with. When Sean Lee is not leading the Cowboys defense, Marinelli’s unit looks even more lost, as the organization has taken a lazy approach to adding talent alongside Lee at linebacker.

Where the Cowboys were not lazy this offseason was in their secondary, committing to a total youth movement in letting veteran players walk for draft picks Chidobe Awuzie, Jourdan Lewis, and Xavier Woods.

The success of the Cowboys’ secondary was still going to be predicated on Byron Jones, Jeff Heath, and Anthony Brown this season – three players that have had varying levels of struggles. Marinelli’s predictable alignments in the back end have done little to help any of these players utilize their strengths.

It may be hard to remember at the moment given the circumstances surrounding the Cowboys, but this offense is going to play football with Ezekiel Elliott in the backfield again at some point.

When Elliott is on the field, the highly criticized Cowboys receivers can create more favorable match ups and beat single coverage. The logic that this past draft class for the Cowboys patched up a defense that is doing everything they can to support an offense in need of some fresh faces is far from the truth, as many more starting pieces are still needed on defense.

Whether it is Rod Marinelli or a new defensive coordinator ushering in the future of the Cowboys’ defense, unexpected concerns at LB, DT, and S cannot be ignored if things are truly going to get back on track for a team that won 13 games a year ago with a defense mostly departed that spring.

“New toys” for Dak Prescott can come, as the talks of drafting a WR in the first round or another RB high have dominated early holiday conversations around the Cowboys, but an entire change of mindset on building defense is needed in Dallas.

Tell us what you think about “Dallas Cowboys Biggest Needs Remain On Defense” in the comments below. You can also email me at Sean.Martin@InsideTheStar.com, or Tweet to me at @SeanMartinNFL!