With the Cowboys set to make their only Monday Night Football appearance of the season tomorrow night at the Cardinals, this will be the first Sunday of the season that America's Team won't be featured in a lineup of games that seems relatively lackluster.

With that, I thought I would take a look around the Sunday schedule to discuss a few games that should be of interest for Cowboys Nation. We'll of course start in the NFC East, where the Cowboys find themselves in a three-way tie for first at 1-1 with the Eagles and Redskins. 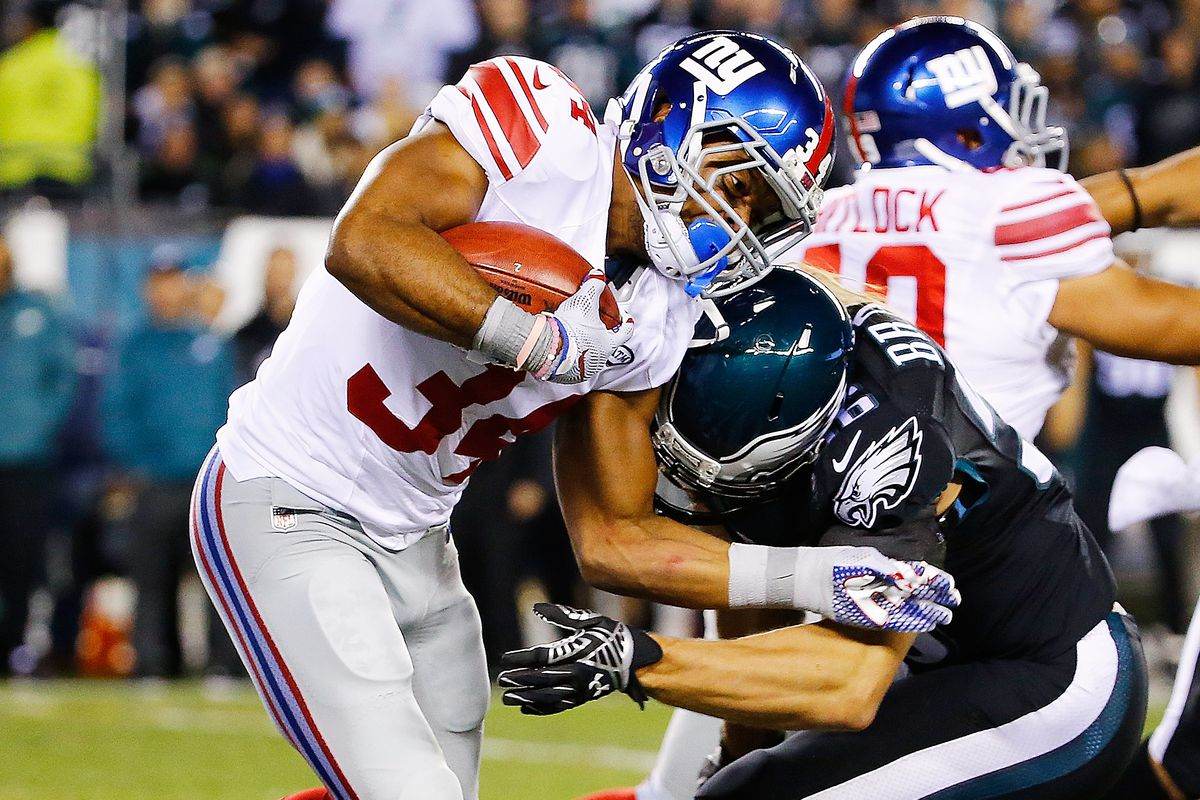 One of these teams has to obviously suffer a divisional loss here, which is good news either way for the Dallas Cowboys. With a win already on the record against the reeling Giants, I believe it is in Cowboys Nation's best interest to see the Eagles beat the Giants for the fourth consecutive time at home – effectively burying this troubled New York team at 0-3.

For your listening pleasure, I discussed how things have gone so wrong for the Giants on my weekly radio show this Friday:

The Eagles are certainly a team building towards a competitive future in this division, and with a favorable match up against the Giants I expect them to make some noise with a win today. By the end of the week however, the Cowboys can prove that they are still the better all-around team – setting themselves up very nicely atop the NFC East should the Giants fail to win any of their first three games. 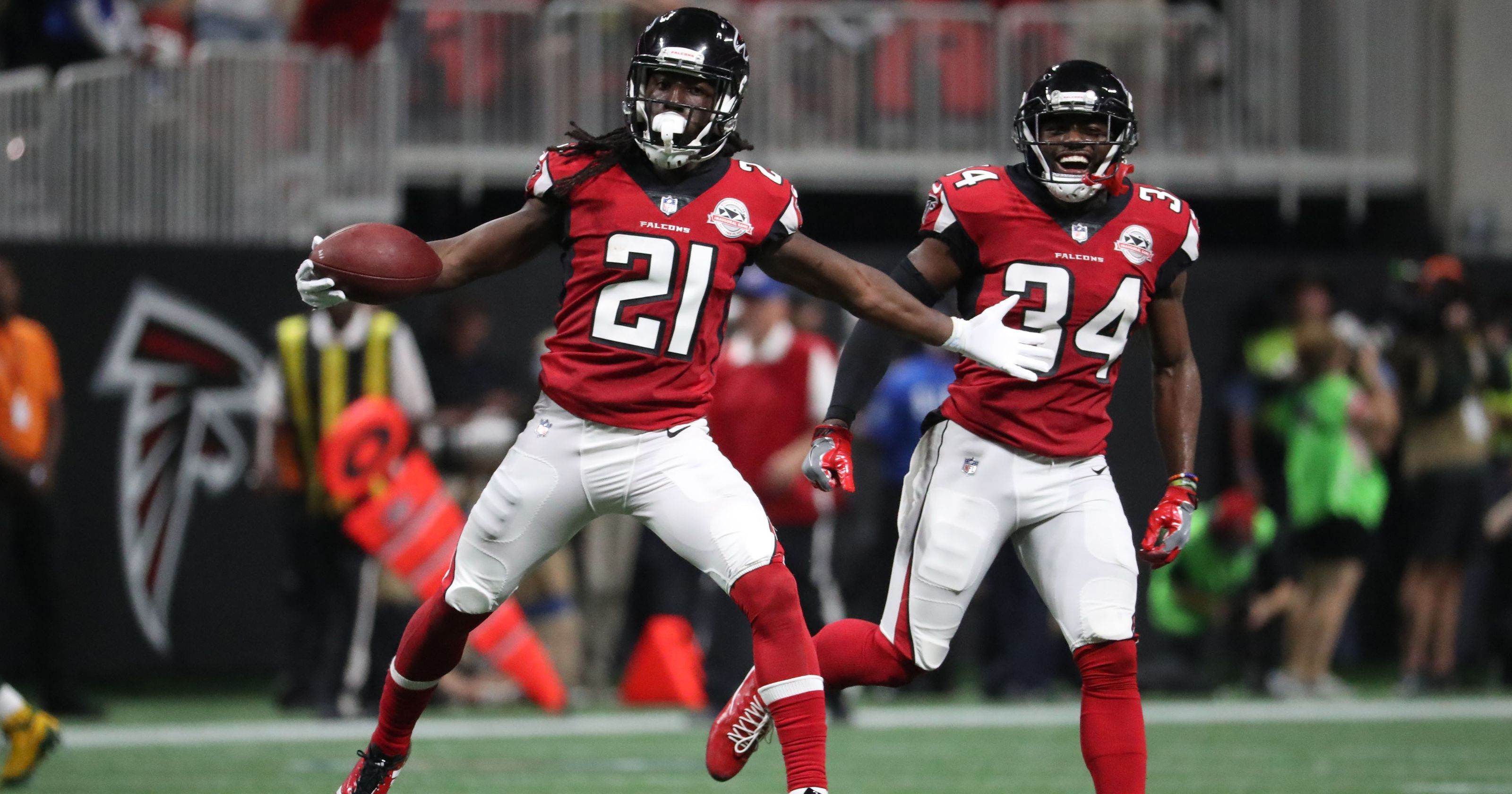 Today's early kickoffs will feature the lone battle of 2-0 teams this week, as the undefeated Falcons travel to face the Lions – fresh off of their prime time win against the Giants on the road – in Detroit.

As far as feeling out where the Cowboys stand as serious contenders this season, this game will offer another glimpse at a Falcons team that hasn't missed a beat following their disastrous Super Bowl collapse, facing a formidable Lions team led by QB Matthew Stafford.

Stafford has seemingly taken another step in his game, and with the Lions defense proving a formidable unit as well this game will simply provide some fun football to watch early in the day.

The Cowboys will play at the Falcons in week ten. 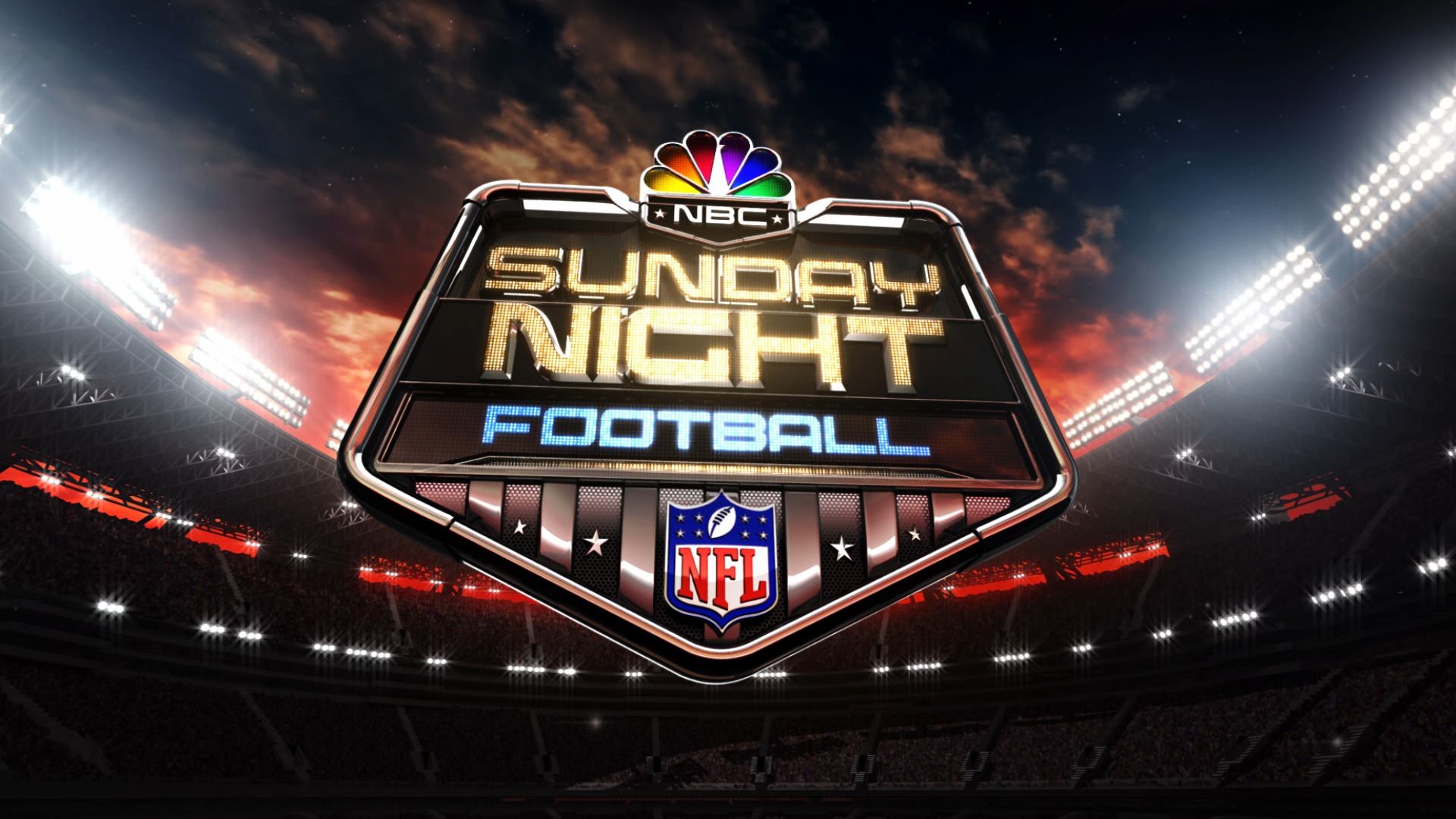 Another story line that will decide the NFC East this year is how the division fares against the tough AFC West. The Cowboys are of course coming off of a brutal loss at the Broncos, and the Eagles are returning home against the Giants after falling at the Chiefs in week two.

In the second to last game of the week, it will be the Washington Redskins hosting the trendy Oakland Raiders. The Raiders are off to as perfect a start as any in the black hole could have asked for, seeing the full results of a healthy Derek Carr returning to action alongside Amari Cooper, MIchael Crabtree, and Marshawn Lynch in the backfield.

The Raiders seem like a difficult team for the Redskins to handle, even at home, as Washington struggled to defend their own field against the Eagles to open their season before pulling out a tight win at the Rams last week. Kirk Cousins has made the most of an offense that is one-dimensional, and the Redskins defense remains a strong unit, but the Raiders should be expected to send the Redskins to 1-2 before the end of the night.

With a NFC East rival guaranteed to lose in the afternoon, Sunday Night Football could be icing on the cake for followers of the Dallas Cowboys prior to a reset into Monday's contest in Arizona.

After failing to capitalize on drives in the first half, the Dallas Cowboys offense woke up and scored two touchdowns and a field goal...
Read more
Cowboys News