For the second time in three years, the Dallas Cowboys go into the season as the favorite to win the NFC East. Unlike past years, however, there are clear contenders and competition which could bring the Cowboys down.

Of course, the NFC East is always a highly competitive division. Rarely do we see teams sweep divisional foes, and it is common for teams under .500 to upset their normally dominant rivals.

Because of this parity, it sometimes becomes hard to nail down who will take the crown before any given year. While two teams seem to be the clear favorite to do so in 2017, there is one team who could sneak up and surprise some people once the games kick off.

That team is the Philadelphia Eagles.

A year ago, it was the New York Giants who gave Dallas their biggest fits. Due to a stingy interior defensive line, two dangerous edge rushers, and a top-tier secondary the Cowboys just could not solve the Giants during either match up.

Offensively, the Giants remain a rather dangerous threat as well. At least through the air, that is. With arguably the best wide-out in football, Odell Beckham Jr., a shift slot-man in Sterling Sheppard, and an interesting rookie tight end in Evan Engram, New York poses the biggest problems to the Cowboys on paper.

Their offensive line, however, leaves much to be desired. They simply have not been able to protect Eli, and feature the worst starting left tackle in the NFC East. The Giants running back stable is also comparatively weak in the division, even though I do love the possibilities for Paul Perkins.

Then, of course, there is their quarterback. Eli Manning may have two Super Bowl rings, but the decline in his play recently cannot be forgotten. The emergence of Beckham and these elite receivers has helped save his career, but without an offensive line or running game, the Giants may have some offensive issues.

This all brings to me why the Eagles could pose the realest threat to the Cowboys NFC East supremacy. With Lane Johnson and Jason Peters, Philadelphia has arguably the best tackle tandem in the entire league. They also feature a strong interior offensive line, and added running back Legarrette Blount behind them to punish defenders.

Defensively, the Eagles have the best defensive front in the NFC East, and a capable linebacker corps behind them. The problem for Philly lies within their ability to both pass the ball, and stop opposing teams from passing on them. 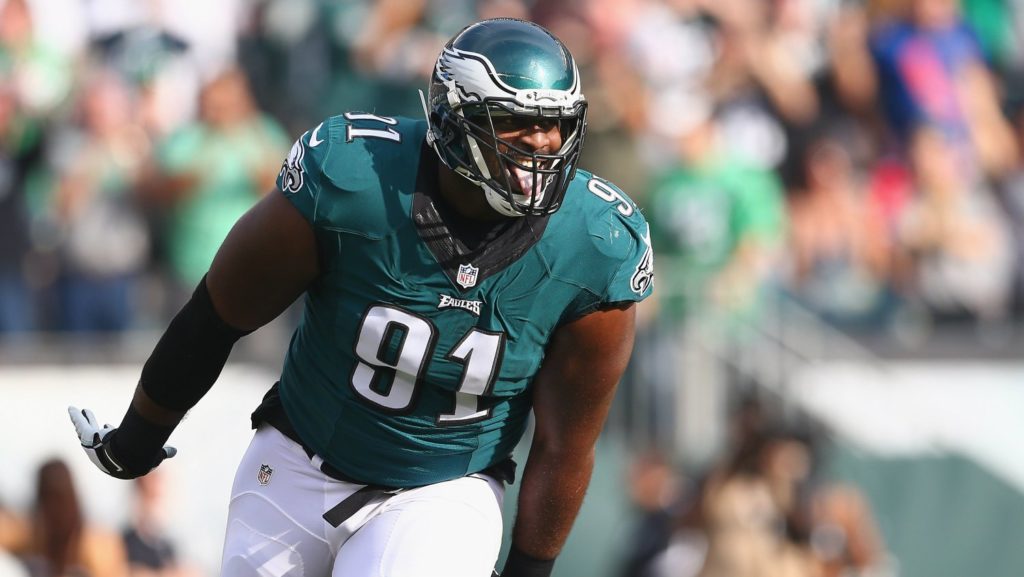 Second year quarterback Carson Wentz may take some steps forward, but I have no reason to believe that “year two Wentz” will be nearly enough to overtake the NFC East. On the outside, the Eagles are rather questionable as well. The addition of Alshon Jefferey is solid, and they still have two good tight ends, but I wonder how much they can rely on guys like Nelson Agholor or Jordan Matthews.

In the end, the quarterback and cornerback positions may be the downfall of the Eagles this season. And, with all of this being said about how dangerous Philadelphia could be, the Cowboys are still the most complete and talented team in the NFC East.

When it’s all said and done I still expect Dallas to be on top. But, there is no denying it will be a competitive race all the way to the end of the season.