The Dallas Cowboys have not been good enough.

After falling to the Rams 35-30 yesterday, the Cowboys are now 2-2. Yes, the same Cowboys which finished 13-3 a year ago and entered the 2016 season with postseason aspirations. Now, with the Green Bay Packers coming to town, the Dallas Cowboys season hangs in the balance.

I know that sounds dramatic for a week five game, but when you look at what’s to come, it really might be true.

Let’s start with the NFC East. Currently atop the division are the Philadelphia Eagles. Possessing a 3-1 record Philly looks like a real threat to the conference supremacy. It may still be early for quarterback Carson Wentz, but the rest of that roster is certainly legit.

With a loss next week, the Cowboys would fall under .500 and dig themselves an even deeper hole underneath the talented Eagles. Knowing how the divisional games typically go, this would not be a good sign for Dallas.

Not convinced? Let’s talk about the remaining schedule.

After the game against the Packers, the Cowboys go on their bye. Following the bye they will see Philadelphia and Washington twice each, will have to travel to Atlanta and Oakland, and will have to host the Chiefs. If they go into this final stretch of games already under .500, things may not end well for the Cowboys.

Psychologically this game means a lot as well.

It’s been a rough season for the Cowboys thus far. After finally clearing the New York Giants hurdle, Dallas was promptly spanked by the Denver Broncos. After rebounding on national television against the Cardinals, the Cowboys followed it up with an awful home loss to the Rams. 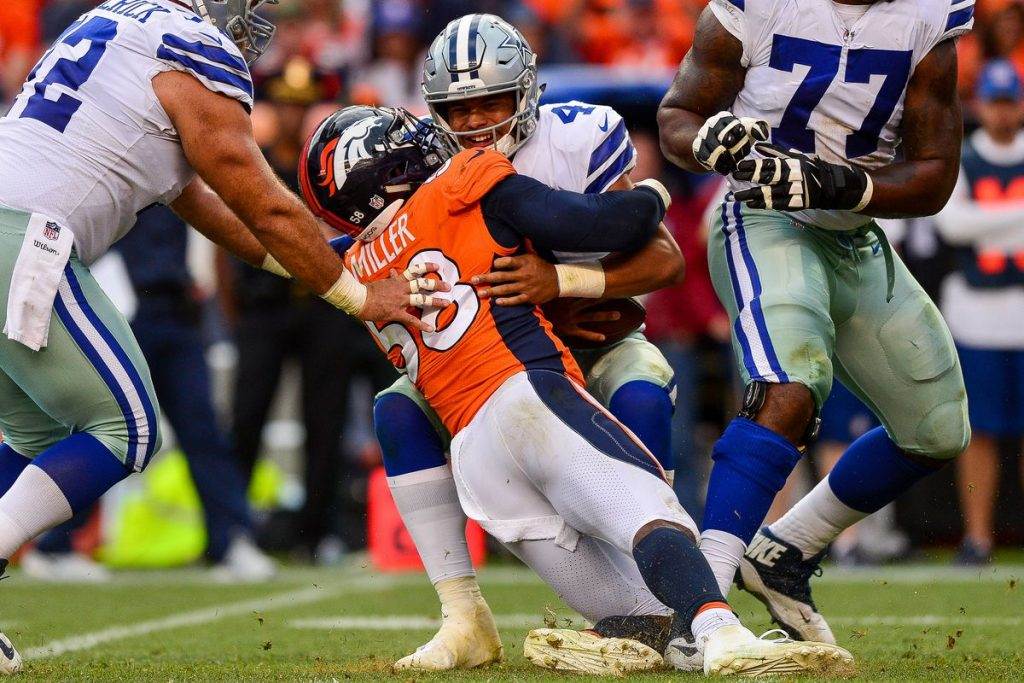 Up and down. Win, then lose. Nothing has been consistent for the Cowboys in 2017.

Now they see the team which has ended their season two of the past three years. The team which converted a 3rd and 20 which broke the hearts of Cowboys Nation less than a year ago. The team which seems to have their offense clicking on all cylinders, and is lead by the best quarterback in all of football.

If the Cowboys show up this week and get it done, they may be able to turn this around. Beating the Packers, and showing they are still one of the top teams in the NFC could go a long way to helping the Cowboys find their winning ways once again.

But if they come out flat, or are not totally focused for yet another week, this season could go south on the Cowboys very quickly.

Which Cowboys team will show up on Sunday? Only time will tell.