While the same few teams have dominated the AFC since about 2000, the NFC has been a revolving door at the top over the same time span.

Most recently, it was the Atlanta Falcons which rose to the top and won the conference, defeating the Green Bay Packers in impressive fashion during the NFC Championship Game.

Since we consider the Dallas Cowboys to be legitimate contenders in the conference, and to challenge for a Super Bowl, it's important to know your “enemies” around the league. The Cowboys will see all of these teams during the regular season, giving them a chance to get acquainted before playoff time.

So, here are the top 3 threats to a Cowboys NFC Title run. 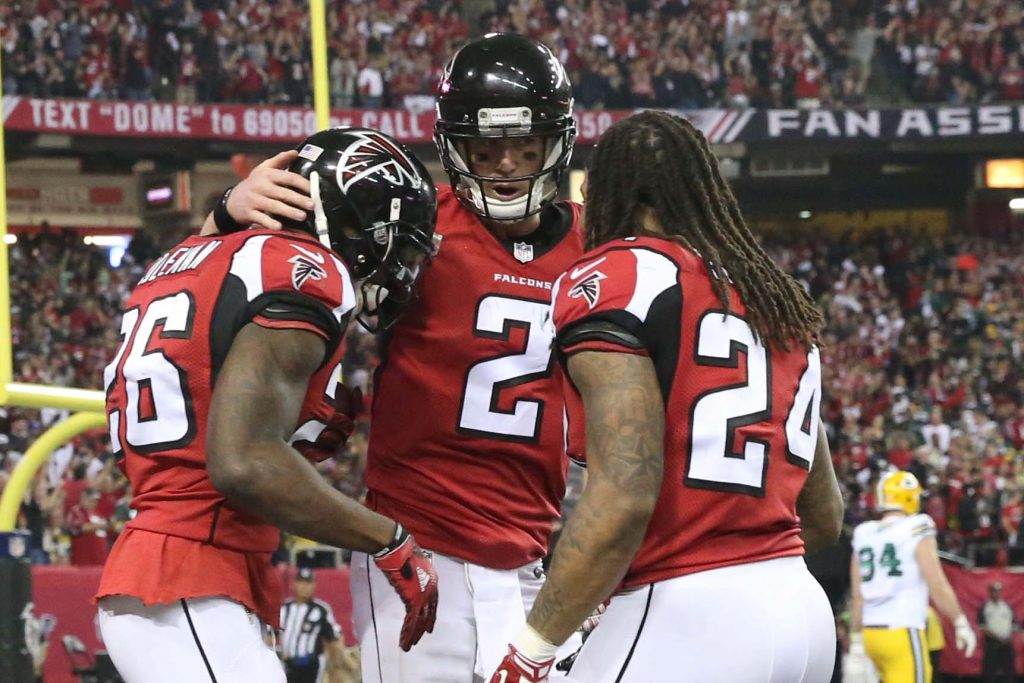 The defending NFC champions who held a 25 point lead in the Super Bowl, Atlanta only improved their roster during the offseason. Adding former Cowboys defensive lineman Jack Crawford was nice, but signing former Kansas City Chiefs defensive tackle Dontari Poe was the icing on the cake.

Their already impressive young defense got younger and more dynamic through the draft as well, selecting UCLA EDGE Takkarist McKinley in round one and LSU LB Duke Riley in round three.

But, what we all know the Falcons for is their incredibly high powered offense. Last year's MVP Matt Ryan is still at the helm, with Julio Jones, Mohamed Sanu, Devonta Freeman, and Tevin Coleman ready to take the league by storm once again.

The Cowboys face the Falcons in Atlanta this year on November 12th. 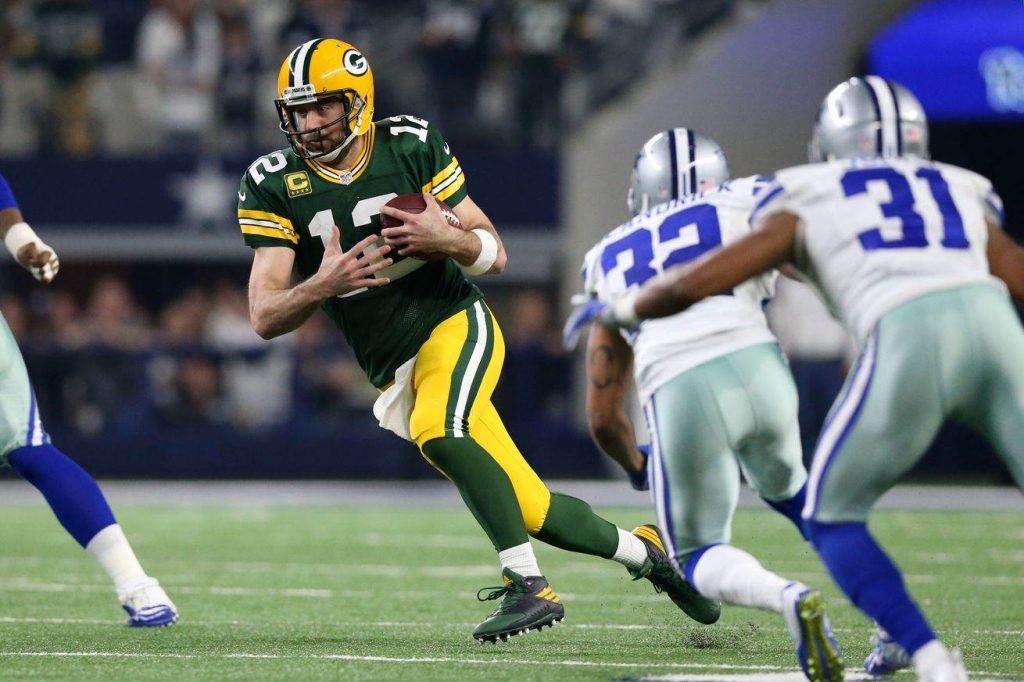 While the Falcons have become an offensive juggernaut over the last couple of years, these next two teams have been eternal thorns in the Cowboys' side. Ending both the Cowboys' 2014 and 2016 seasons in dramatic fashion, Aaron Rodgers and company are nearly locks to be back in the postseason once again.

In my opinion, at least.

For once, however, the Cowboys won't have to go to Lambeau field this year! It's about damn time the Packers come to Dallas for a regular season game, as they will on October 8th. Hopefully Dallas can set the tone for the rest of their season, and potential playoff re-match on that day.

You knew it was coming, didn't you?

Sweeping the Cowboys in 2016, and giving Dallas their only 2 legitimate regular season losses, the Giants will be back and ready to challenge for the NFC East crown in 2017.

That is, of course, if they can somehow muster up a running game, and get Manning some protection. Neither of which is guaranteed at all, for what it's worth.

Defensively, the Giants gave the Cowboys fits last season. Hopefully with another year of preparation under their belts, offensive coordinator Scott Linehan and quarterback Dak Prescott can whip up something to beat the Giants next season.

It's highly likely that the Cowboys/Giants meeting on December 10th will be for the inside track to an NFC East title, making the season opener between the two just as important.