With the Seattle Seahawks coming into AT&T Stadium today, you would normally assume that this is a game where you might have to turn off your television halfway through the 3rd quarter with the injury situation that the Cowboys are dealing with. However, the Seahawks come into this game with a surprising 3-4 record and only winning one of their previous three games.

With that being said, there is reason to believe that this game will be a close one, and come down to the 4th quarter just as every game (outside of the New England game) has been for the Cowboys.

Could this be the week that the Cowboys get their much-needed win?

These key players can certainly help their chances:

Yes, I know Dez has not been officially cleared to play, but let's assume that he will (and there is a pretty good chance that he will). With him back in the lineup, defenses will have to respect him whether he's 100% or not because a Dez Bryant at 80% is better than most guys in his position.

This means the box won't be as stacked and with that, McFadden can possibly have a second consecutive 100-yard game. A player of Dez Bryant's caliber makes everything easier for the rest of the team, let alone the offense.

One fact that we all know is Greg Hardy is a tough match up for any offensive tackle in the NFL.

In the two games that Hardy has been back from his suspension, he has 8 tackles, 3 sacks, 2 TFLs, 6 QB hits, and a forced fumble, which is an effort that has put life into this pass rush. With Russell Okung recently listed as a game-time decision by Pete Carroll while nursing an ankle injury, it is no exaggeration to say that Hardy could have his best game as a Cowboy yet.

Okung would have already had trouble dealing with Hardy but with a bad wheel, look for Hardy to build on his great start to the season.

He will be going against another big time TE in Jimmy Graham today and it'll be interesting to see how Jones holds up against him. Graham might not be putting up huge numbers like he was while in New Orleans, but he is still a match up nightmare for teams. I believe Jones will continue his great play this week.

Today's game against Seattle is essentially a must-win game for the Cowboys.

A must-win to end the 4 game skid, and a must-win to stay afloat in the still wide-open NFC East. A win this week will give a much-needed boost of confidence and momentum to this team, while a loss will leave them looking to answer questions for a 5th straight week. 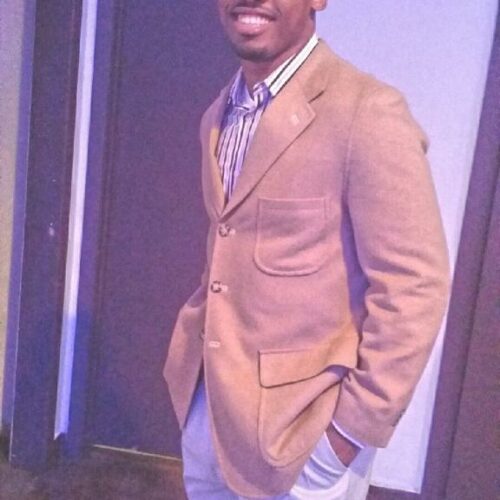 Dezmond Scott
I've been a part of the Cowboys Nation faithful since I was a child and I've had a desire to be a journalist as well as an analyst since early high school. My family has always loved the Cowboys so it was inevitable that I would soon share this passion with them. Now I want to share it with others. As a student of the sport I love to re-watch games and break down what went on, I hope you enjoy this as much as I do.
Previous article
Dallas Cowboys Vs Seattle Seahawks: Time, Live Stream, Radio And More
Next article
Live From Cowboys Vs. Seahawks