As a young Dallas Cowboys fan, last season's loss to the Green Bay Packers in the divisional round has been one of the most painful moments for me. And I'm sure a big portion of Cowboys Nation feels the same way.

This Sunday, the ‘Boys host Aaron Rodgers and company for what promises to be one hell of a matchup.

We all want Dallas to beat Green Bay and avoid a dreaded 2-3 opening to the season. This is not a team that should have such a record. This team is better than that. Thus, we want them to win.

But we would also like to see a few other things. Because… well, we love football. Here is this week's Cowboys Wishlist!

To start the season, DeMarcus Lawrence has had an impressive performance with 7.5 sacks through four games. And this week, the pass rush for this team gets another weapon.

DL David Irving is back on the Cowboys after serving a four-game suspension that kept him out of the first quarter of the season.

Irving's 2016 breakout game came against the Packers last year, when the Cowboys traveled to Green Bay to pull an awesome upset on the road. Even though he sacked Rodgers just once, he forced a fumble and pressured the QB consistently.

After his long awaited return, my first wish of the week is seeing 95 sack Rodgers twice or more. 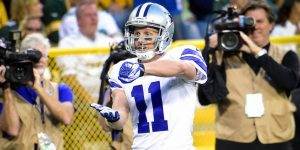 When you root for the Dallas Cowboys, and when you just saw your team had the success it had a season ago, it's hard to realize they are sitting at 2-2. A lot of things have gone wrong for this football team and there's a lot to work at.

Earlier this week, I've written about the lack of involvement Cole Beasley has had to start the season, as well as how the Cowboys have misused rookie WR Ryan Switzer.

I think Scott Linehan should be looking at how to get them involved in the passing game, and get Dak Prescott back on track without forcing the ball to Dez Bryant.

This team should go back to what made this offense work last year, and explore the possibility of having Switzer and Beasley on the field at the same time.

The dramatic playoff game between Dak Prescott's team and Aaron Rodger's team was decided with one play by the Packers quarterback. One can't say much, except it was a very good play.

Awesome throw, awesome catch. And the Cowboys player beaten on that play was Byron Jones. Personally, I think Jones is a very good football player and that he is very important for this defense.

I wish Byron gets back at Rodgers by picking him off in a big moment of the game this Sunday. How epic would it be?

Ezekiel Elliott has faced the Packers twice in his NFL career. The first time, the Cowboys won after he ran for 157 yards. The second, Dallas was eliminated from the playoffs even though he ran for 125.

Zeke dominated Green Bay's defense and he might do it again. The Packers are 19th in the league on rushing defense.

I want the Cowboys to not only feed Ezekiel Elliott but to keep feeding him in the second half.

Give Dak Prescott the chance to make it work for the entire 60 minutes of playing time. But let the running back win this game for us. Let's go.

The Dallas Cowboys defense will face a challenge this Sunday. Against Aaron Rodgers, there's always a challenge. And Jason Garrett's squad knows this. 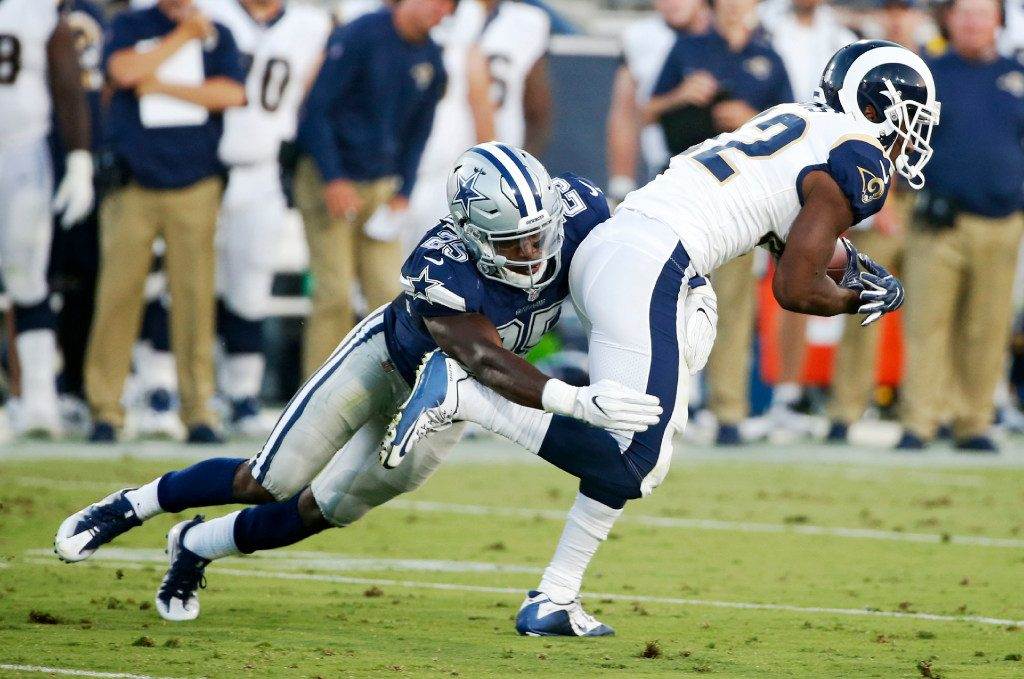 This team's secondary features a group of young, talented defensive backs and they should all probably be starting. Chidobe Awuzie, Jourdan Lewis and Xavier Woods are players who will be very important for this football team down the road.

Problem is, Jeff Heath is the starting safety for the Cowboys. I really believe they should change that up.

Xavier Woods has proven to be a better player than Heath, and if Woods starts this Sunday, Dallas will have a bigger chance to stop Aaron Rodgers.

If the Cowboys lose today, the season could get very ugly. Starting 2-3 with a schedule that doesn't seem to get any easier can get you in trouble. Dallas should be very careful.

However, the ‘Boys are looking to go out there to give a statement. They will be out there showing us that all that there was… was a slow start. Nothing else. And that the 2017 Dallas Cowboys are still for real.

That is, by far, my main wish for this week.

Donny here knows what's up. The boldness is there, but this NFL season has been crazy. I'm 100% certain that if all of those wishes come true, the Cowboys will walk away victorious. 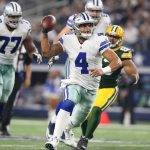