With playoff contention at play, the 5-6 Cowboys will host the 5-6 Redskins for a classic NFC East match. For both teams, this is a “make-or-break” kind of game. With the Cowboys coming from three straight blowout losses, the expectations for this football team aren’t as high as one would like them to be.

Instead of arguing if the Cowboys can be Super Bowl contenders, the discussion among Cowboys Nation’s members revolves around firing coaches, pointing fingers at players and more.

That’s why, as every game day, I share with you my Cowboys Wishlist. Let’s try to take our minds off of the coaching staff, the injured players and more by hoping these wishes come true.

If you have any wishes yourself, don’t hesitate to use the comments section below to share them with Cowboys Nation!

Every week, the main wish is to get the W. But now, it’s more about just winning a football game. The Dallas Cowboys were supposed to be one of the best teams in the NFL. But through 13 weeks, they have a losing record and need a win to stay alive. 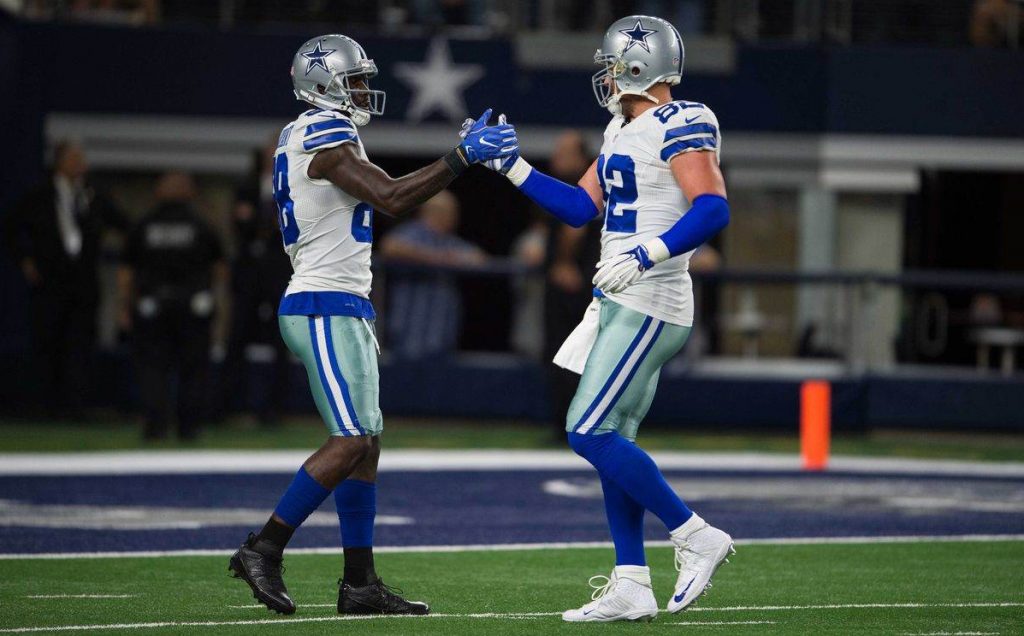 Before, I’m sure Cowboys Nation’s would have high hopes on this team’s chances of turning things around. Today though, that may not be the case.

I wish someway, somehow, the Cowboys come out tonight ready to surprise everyone by putting on a show and beating the Washington Redskins.

Wish #2: Chidobe Awuzie Gets an INT 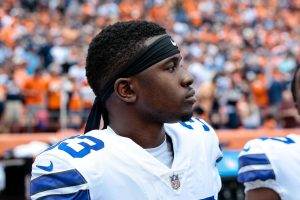 Earlier this week, it was announced that Anthony Brown was being demoted. The sophomore cornerback was one of the Cowboys’ starting CBs, and after an impressive rookie season, we expected it to remain that way.

However, Brown has had a rough year as he’s been burned by a lot of WRs throughout the year. So now, it may be second-round pick Chidobe Awuzie’s time to shine.

After dealing with an injury at the start of the season, Chido is now healthy and he’ll surely get his chance to prove himself tonight. With a lot more changes coming to the secondary, I wish Awuzie gets away with an interception, giving every Cowboys fan out there a taste of what he can do.

Bonus Wish: Anthony Brown may have been disappointing as CB1, but what if he gets back on track by being tried on different spots of the secondary? Now, that would be awesome. 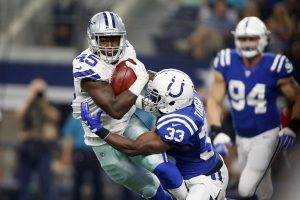 The Cowboys have barely been able to score points without super star running back Ezekiel Elliott. Last week, Rod Smith was able to score a TD against the Chargers as he was handed the ball nine times by QB Dak Prescott.

After releasing Darren McFadden, the battle for the back-up running back position in Dallas is all between Alfred Morris and Rod Smith.

Personally, I’m a fan of Smith. I really think he’s got more upside and potential than Morris, and I like the idea of him becoming a long-term back-up for Zeke down the road.

Hopefully, with a coaching staff desperate to make some changes, Smith will get more opportunities to shine, maybe even score another touchdown. I wish he does.

No one is safe from this 2017 season. Not even Dak Prescott. Naturally, he’s being slandered by a large portion of NFL fans. Earlier this week, Brian Martin wrote about how this team could get Dak back on track.

Without Zeke, it is imperative to see 4 back at it again. He’ll need a lot of help from his teammates, specially since Byron Bell is expected to start at RT.

While many fans are quick to judge Dak’s short throws on third-and-long downs, the truth is these receivers are not getting open. I get that Prescott is to blame for a lot of things, but it’s not all on him.

I wish that not only Dak Prescott gets back on track, but the whole passing game becomes effective once again.

Last Thursday, we were excited to see Tyron Smith, Anthony Hitchens and Dan Bailey active to play versus the Los Angeles Chargers. But even though he was out there, we didn’t get to see any field goal or extra point attempt by the most accurate kicker in NFL history.

Hopefully, we get the chance to see 5 do his thing and kick FGs making it like the easiest thing on Earth today.

Not only would it mean that Automatic Bailey is officially back, but also that Dallas is scoring points and is actually in the game and not getting blown-out again.

Tell me what you think about “Dallas Cowboys Wishlist VS Washington Redskins” in the comments below, or tweet me @MauNFL and let’s talk football! If you like football and are looking for a Dallas Cowboys show in Spanish, don’t miss my weekly Facebook Live! show, Primero Cowboys!