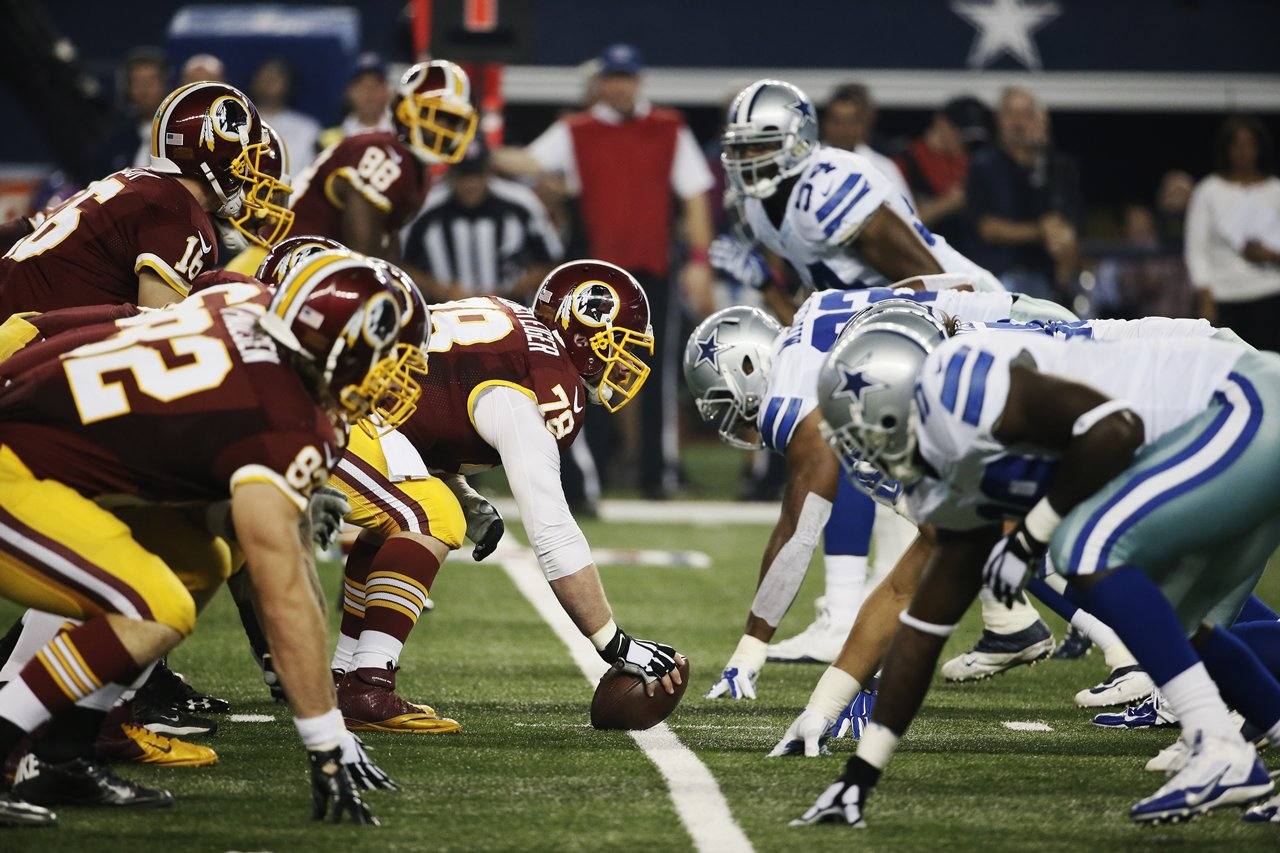 For some, the time is now; for others, the time has clearly passed. To put it in English, some still want to see the Cowboys make a push for the playoffs, others want to see a high draft pick.

Whichever side of the fence you’re on, this will be the deciding game moving forward. A win — maybe the playoffs are alive. A loss — we are well on our way to a top ten pick. Whichever side you’re on, there’s one thing in common — Cowboy Blue through and through.

Here’s the information for tomorrow’s game: